A veterinarian nurse from Glasgow, Scotland, who poisoned her own dog with insulin to garner attention, has been found guilty of animal cruelty and causing her dog, named Florence, unnecessary suffering. Georgina Bretman faces a maximum fine of $20,000 and one year in jail when sentenced. 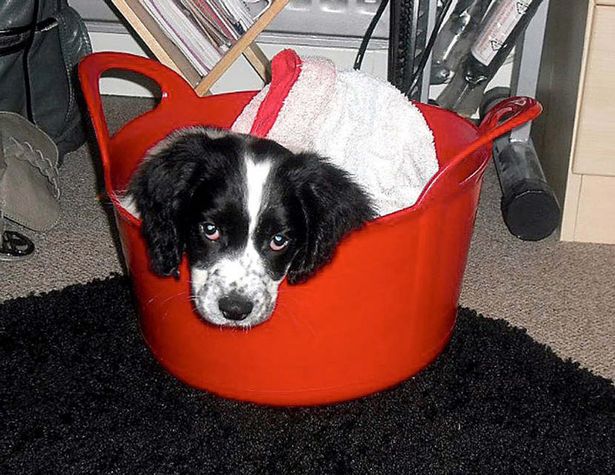 According to the Sun, Bretman injected her black-and-white cocker spaniel with the hormone – causing  her dog to collapse and suffer from convulsions and seizures. Her former employer, Lesley Herd grew suspicious after Florence needed emergency treatment on several occasions after collapsing, twitching and vomiting. Each time the dog was brought into the exclusive veterinarian clinic, tests showed a low glucose level. 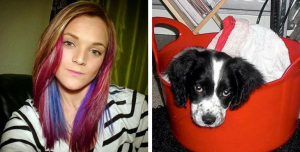 “The dog was fine between episodes so I really didn’t know what was going on with the dog at all; we couldn’t understand why she was having these episodes.”

On one occasion, the vet clinic took blood samples from Florence to send to the Glasgow University Vet School for testing.  Bretman volunteered to deliver the samples, however they never arrived and there was no history of the samples having been there. When suspicions about Bretman’s alleged cruelty became more concerning,  Herd contacted the Scottish SPCA. Following an investigation, the results confirmed Florence had been injected with the hormone which lowered the dog’s sugar levels. Had Florence not been treated, she may have died.

Last week, Bretman was convicted after the trial at Glasgow Sheriff Court. No explanation, other than past colleagues and acquaintances stating the 28-year-old was an “attention seeker.”

Florence has since recovered and has been rehomed.