Avery first arrived at the Chicago shelter on a late Sunday night back at the young age of only 3 months old. The young dog had been through an experience however that would have traumatized even the hardiest of, well just about anyone. 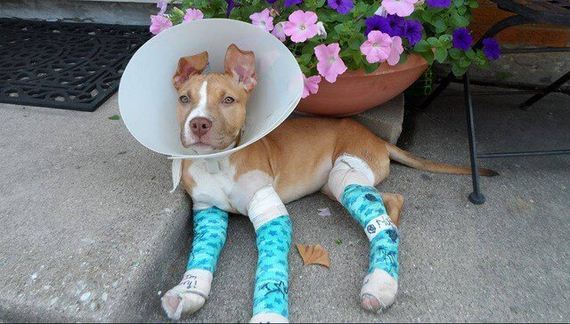 Someone had broken 17 of her bones and even dislocated the poor animals feet, leaving her in nothing less than extreme pain. All her feet and digits were broken. As if that’s not enough, the vets believe there was forced trauma to her head. 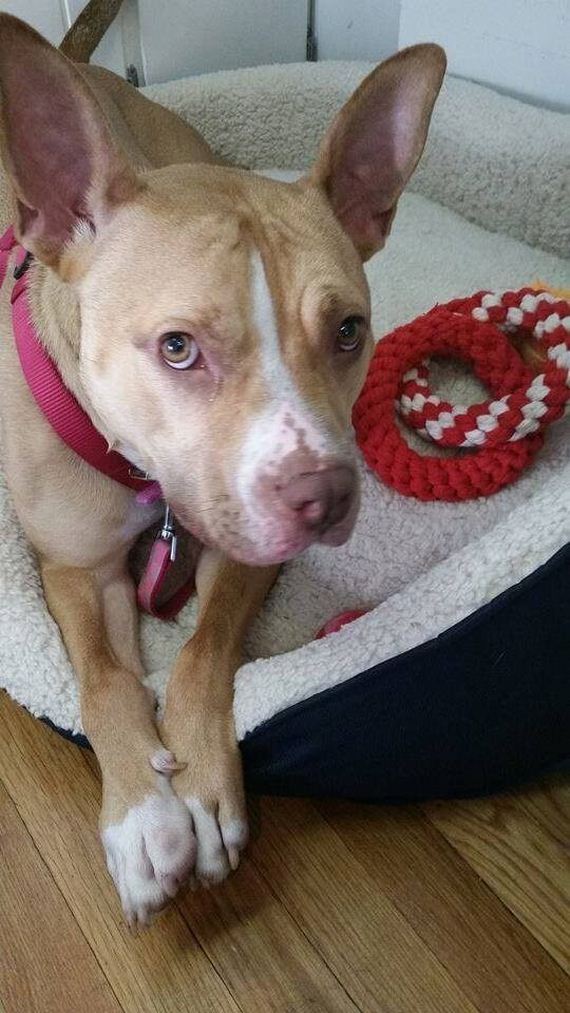 Avery wasn’t one to just give up however. Two volunteers from the rescue center took it upon themselves to nurse Avery back to health. They have also decided they won’t stop at anything to find a happy and loving family for poor Avery. 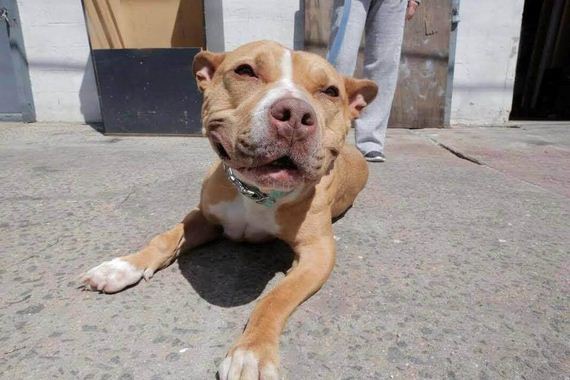 The day this all happened was back in 2013. It’s been three years and Avery has recovered remarkably. She has healed from all her injuries successfully and is now one of the most beautiful and carefree dogs you’ll ever encounter. 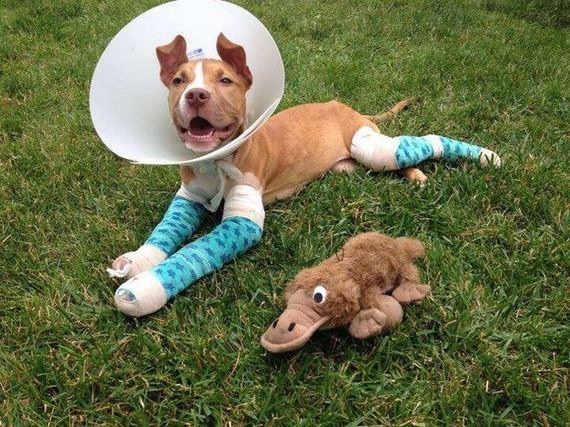 Her spirit is absolutely heart wrenching. That doesn’t mean her struggle is over just yet however. Avery still has yet to find a permanent home. Despite being one of the happiest dogs around the shelter Avery has yet to find the right match for a family for her. 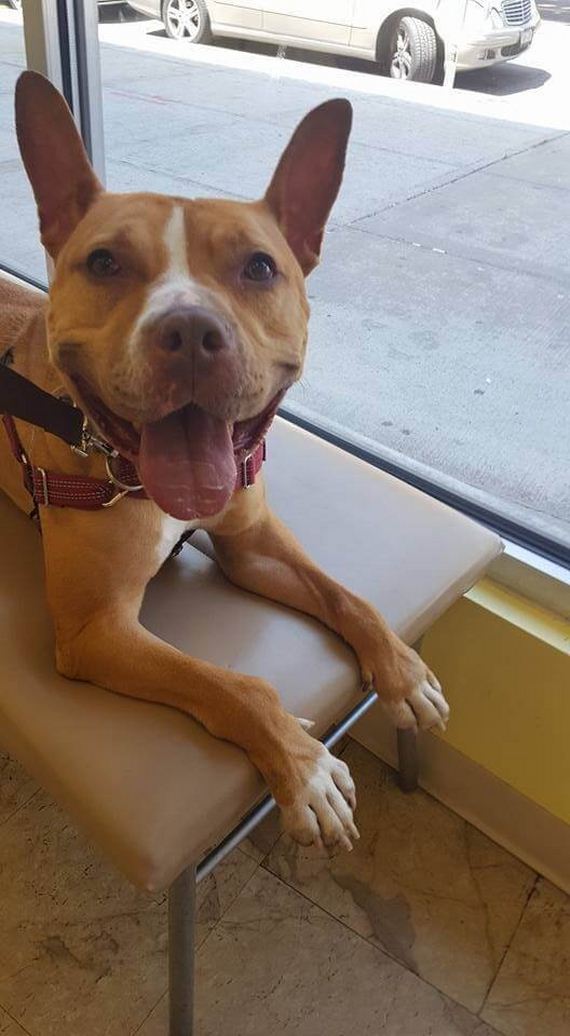 Avery has had a hard time handling other animals in the homes she’s been brought into as she seems to need all the attention for herself. 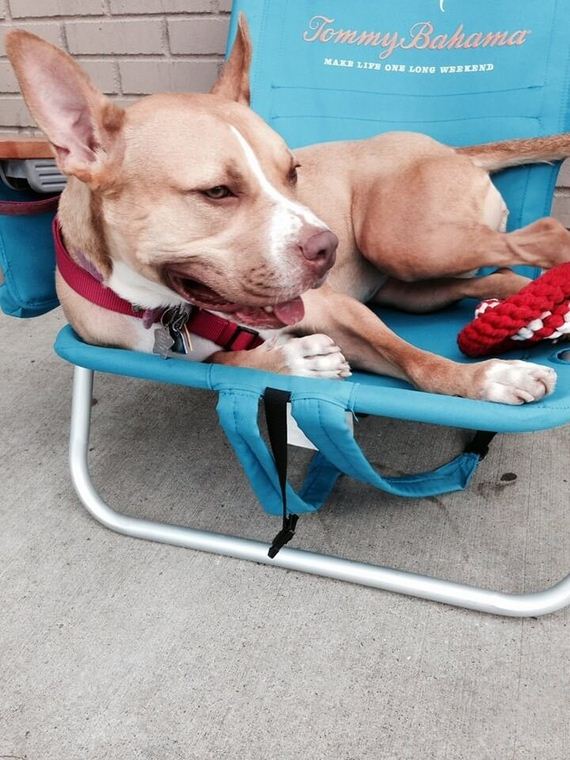 She hasn’t given up hope yet however and a family will no doubt come along soon that will take Avery into their loving household and make the last three years just a distant memory.

You can email them at twentypawsrescue@gmail.com. They are accepting applications from potential families in the New York tri-state area, Pennsylvania and New England. Share away, people.