For those of us who have pets, we do our best to give them the very best care. But for animals on the street, life is very different, and who knows what kind of trauma they’ve had to endure. In addition to scavenging for food and finding a warm, dry shelter, they may have had to avoid humans who want to cause them harm.

Animal welfare workers from the Animal Welfare League NSW in Australia rescued a Kelpie named Molly from a pound.

Vets performed a checkup, including an x-ray.

What they saw on the x-ray was quite puzzling: dozens, perhaps even one hundred tiny dots appeared on the image. At first, the vets thought the machine was broken or malfunctioning. But when they used a different one, they learned that the image was accurate.

Scroll down to find out exactly what the dots were, and if they posed a threat to Molly’s health 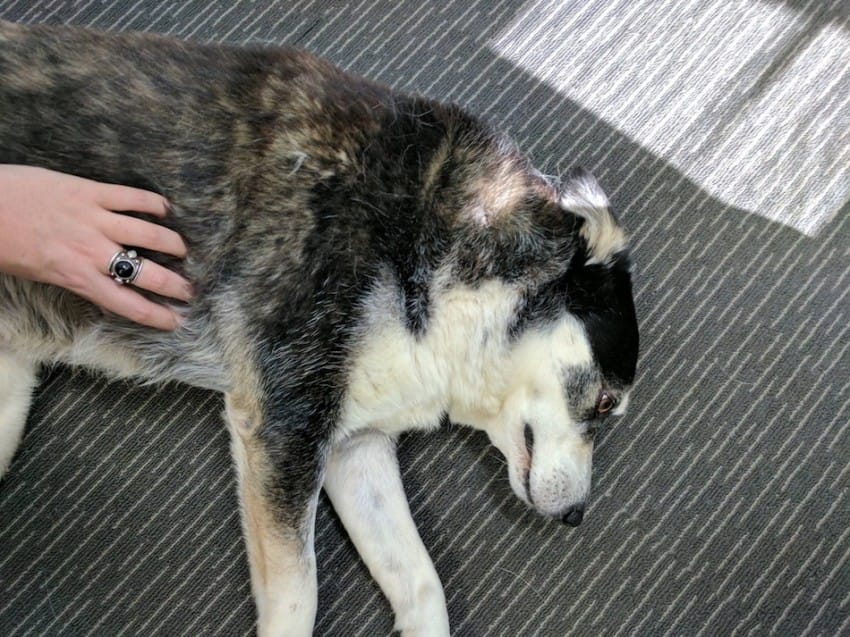 Molly the Kelpie was taken in by the Animal Welfare League NSW and given a full checkup. 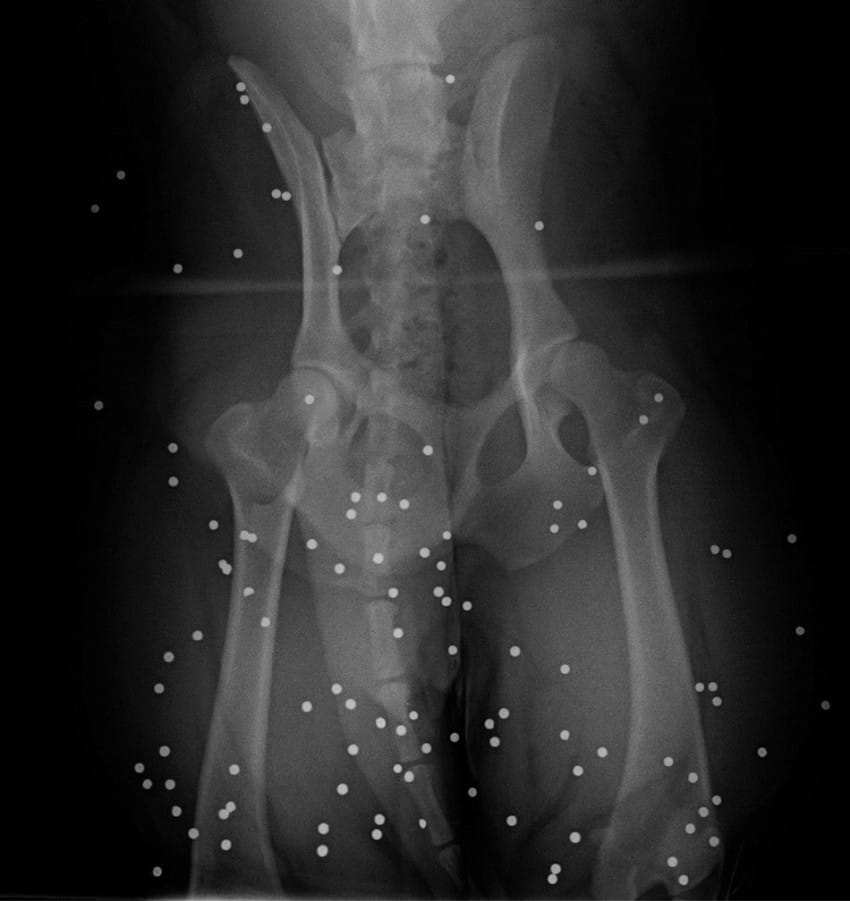 Vets were stunned and appalled when her x-ray revealed at least one hundred tiny dots. 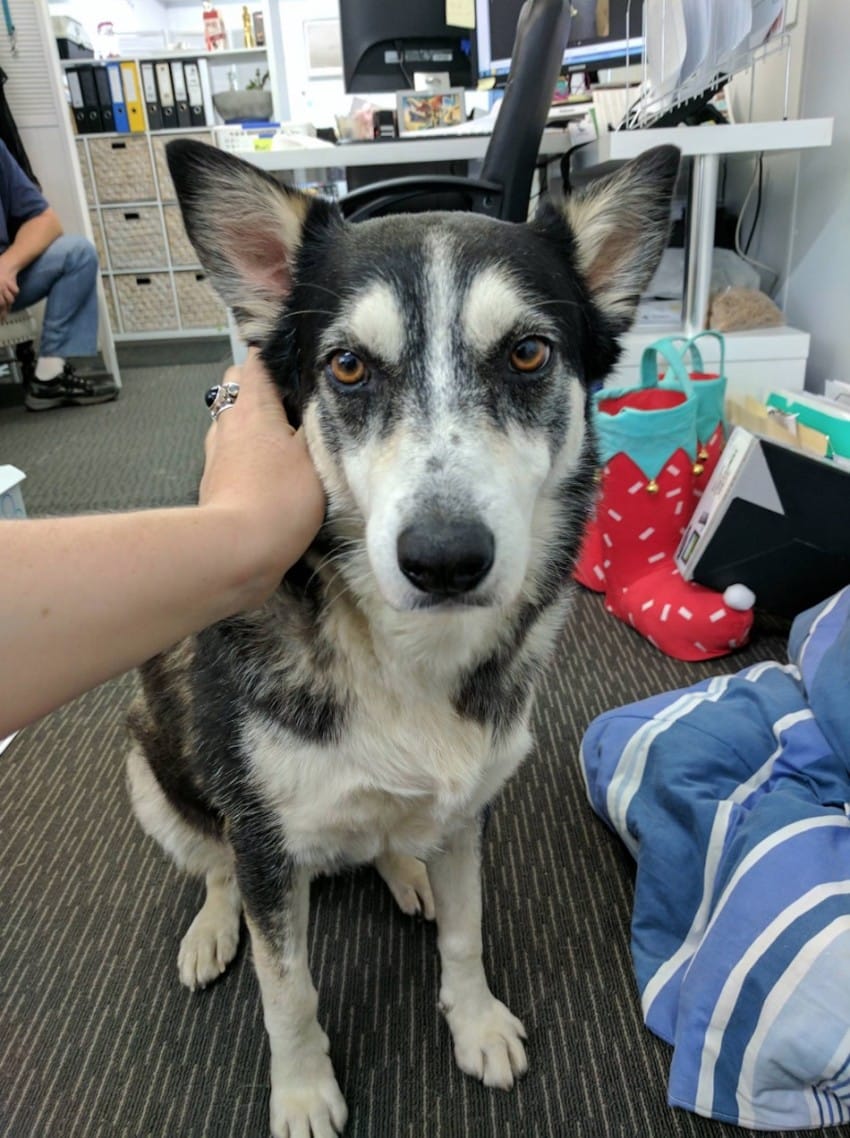 There was no way of telling exactly what the little dots were until they could see them for themselves. 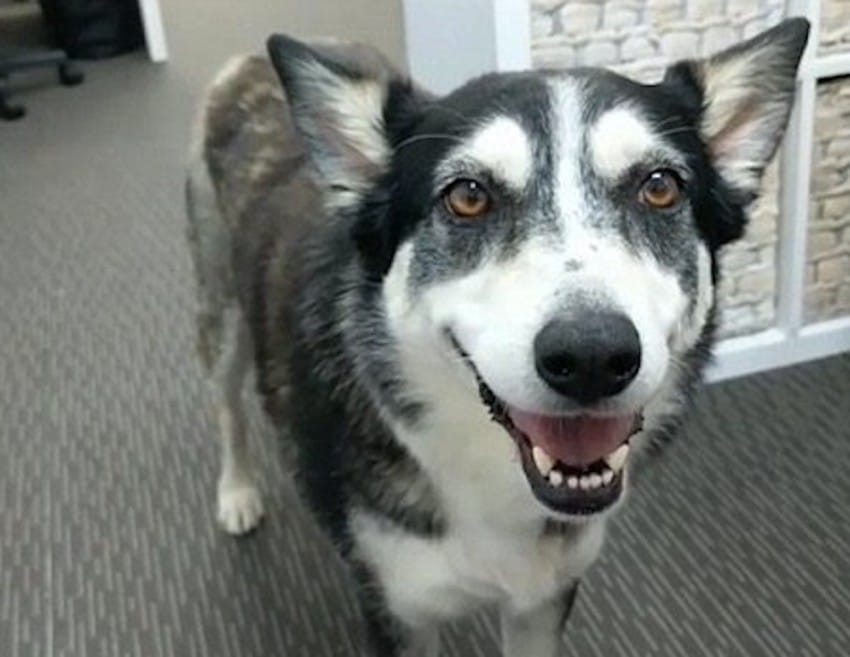 They managed to remove one by cutting into Molly’s skin and were appalled: the poor pup had been shot so many times that dozens of BB gun pellets were lodged under her skin. 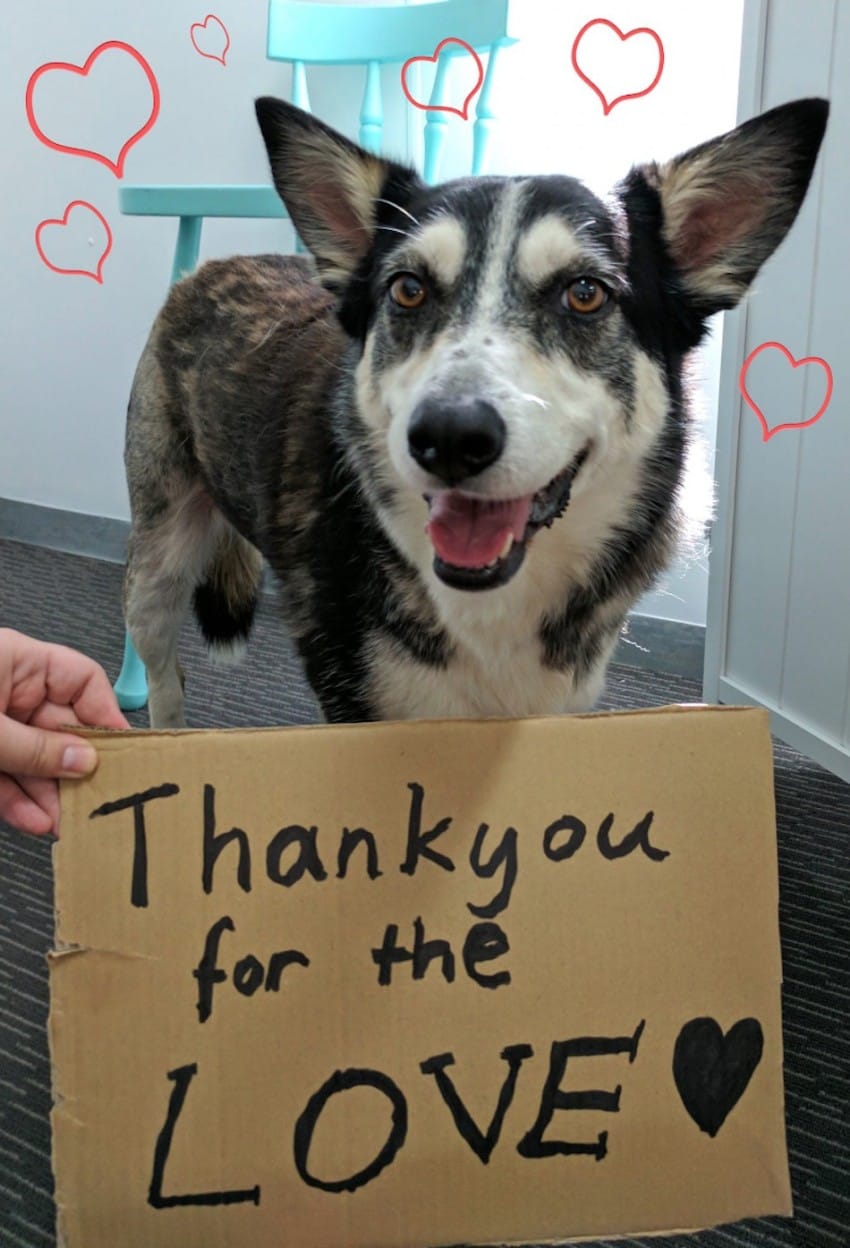 This must have happened a while ago, as they determined that, thankfully, Molly had no lasting damage from the pellets. She is perfectly healthy!

Please SHARE if you’re glad that Molly can find a forever home and family!