Dogs are the definition of loyal and will do anything to be with the ones they love.

Commuters who take the train in Mumbai, India, have noticed a friendly female dog who comes running every night for the 11 p.m. Kalyan-bound train. The dog has been on the search for her person since beginning of January with no luck.

According to National Geographic, “She [the dog] chases after the women’s coach, peeking into doorways and scanning windows in search of something—or someone.” 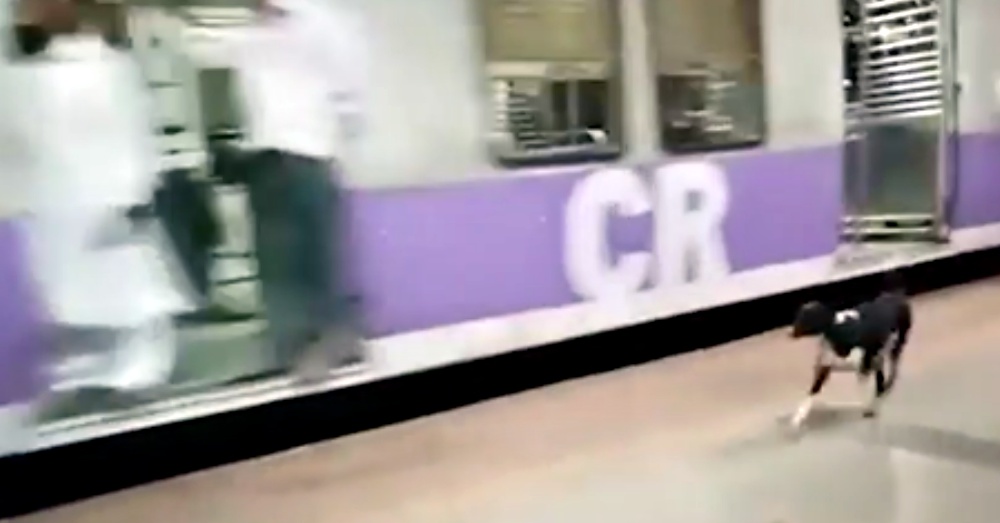 One of the commuters, Sameer Thorat, who captured the video, takes the train every day for work. The dog comes running eagerly with her tail wagging, waiting for her special someone. He noticed the dog, and, being a dog-lover, he had to help. Other commuters found four 10-week-old puppies that the dog had given birth to, so they could not remove the dog. “We are not moving her from that place because the puppies are very small,” Thorat says. “Their eyes are not open yet.”

People started to speculate that the dog was abandoned once the owner found out she was pregnant. Others thought maybe the owner had passed away. Thorat posted the video on social media in hopes that the owner would come forward. Unfortunately, no one did. 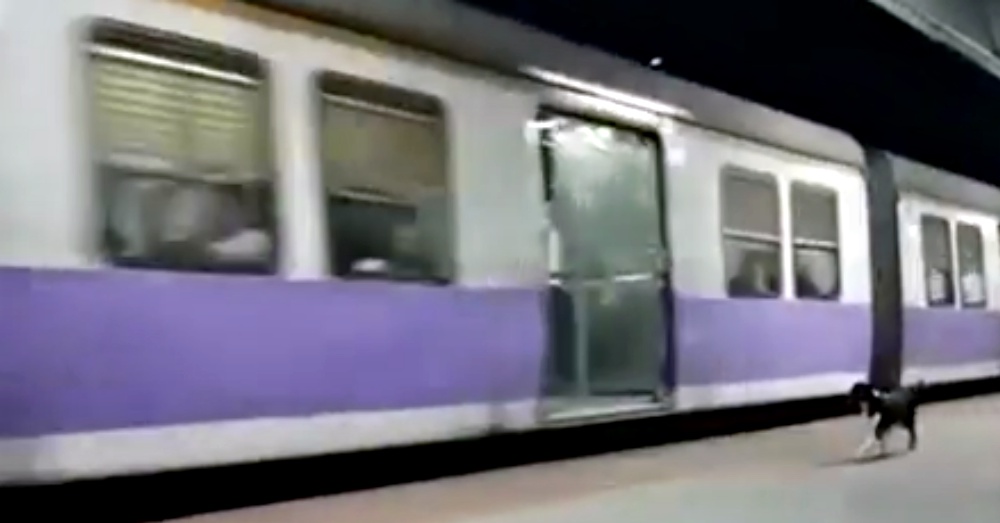 A canine behaviorist, Karen Overall, from the University of Pennsylvania, heard about the story and states, “That dog is looking for somebody.” She goes on to say, “This dog is an optimist.” Dogs build a strong bond with their owners, and Overall believes this one is nervous and wants to feel safe and loved again.

Luckily, the sweet dog has some commuters looking out for her. This loyal dog and her puppies deserve a loving home.