Getting rescued is only half the battle for most strays; sometimes, unwanted animals risk euthanasia simply because the area they live in has too many shelter animals and not enough forever homes to go around. At the same time, some would-be adoptive families have to leave their local shelters without the right pet, simply because there aren’t enough rescue animals to go around. This is the tragedy that Pilots ‘n’ Paws, a nonprofit volunteer group, was founded to solve. 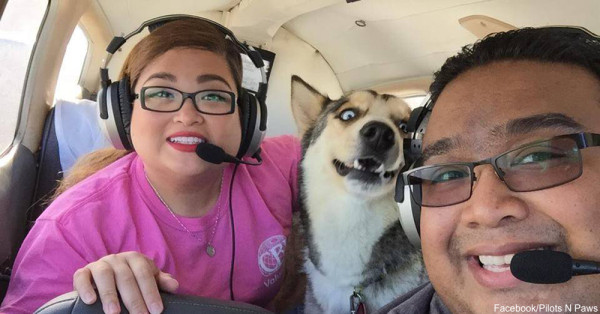 The mission of Pilots ‘n’ Paws is to use its members’ flying skills and private planes to airlift shelter animals from crowded areas to parts of the country where the animals have a better chance of finding new families to take care of them. The group is organized as a 501(c)3 nonprofit, and most of its work revolves around a public message board where people who need new best friends arrange flights with volunteer pilots who can bring temporarily displaced animals out to them. 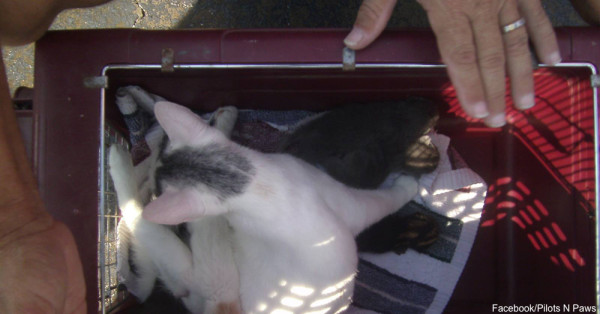 This service is entirely funded by volunteer efforts, and it plugs a glaring gap in America’s animal rescue services. In parts of the country with too many strays and abandoned animals, competition for adoption is tight and many otherwise fine animals are put to sleep for no other reason than being unable to find a home quickly enough. By flying such animals around the country, Pilots ‘n’ Paws volunteers save countless lives by moving animals out of saturated areas and into towns where they have a fighting chance at a new life. The volunteers at Pilots ‘n’ Paws lend their time and their skill to connect lonely animals with the families who can love them, regardless of little things like rivers and mountain ranges that might be in the way. There’s more work to be done, however, and countless shelter animals face unnecessary deaths every day. You don’t need to have a pilot’s license to save them; click here to support animals who need all the help they can get.