For the past three years, Scott Poore has spent four to five hours each day volunteering at shelters in the Kansas City area. He found one problem to be universal to almost every facility: they were constantly overrun with dirty laundry. Those that weren’t did not have beds for the dogs and cats at all.

Then one day, while shopping at Ikea, he stumbled upon the solution. Bath matts. 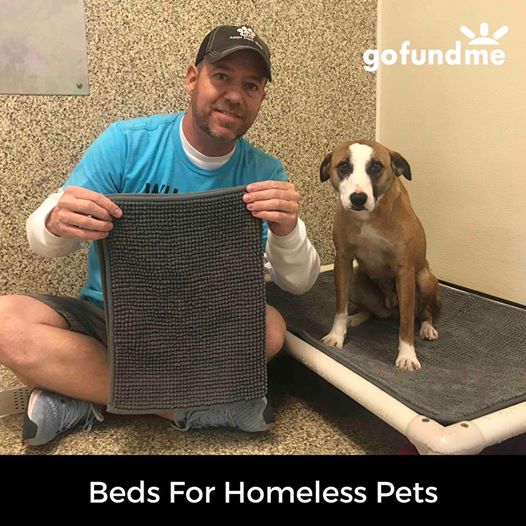 “I thought, ‘Man these are really affordable. They’re incredibly comfortable,’” Poore told KSHB Kansas City. “Obviously, being a bath mat, they’re going to be absorbent [and] machine washable, and I thought, ‘Man, these shelters that aren’t using anything at all, what an improvement this would make to the animals’ lives.’ These will replace the sheets, the towels, the blankets that are torn, that are worn out, that, basically, they’re only using because it’s all they have.”

He launched a GoFundMe campaign with an initial goal of $8,000 – enough to purchase matts for every shelter pet in the Kansas City metro area. In a matter of days, Poore had exceeded his goal and set his sights higher.

“Why stop now? This is such an amazing thing. These homeless pets have very little to look forward to and a lot of them come from living on the streets. They deserve comfort. I want to grow this for Kansas, Missouri and maybe beyond,” Poore said. 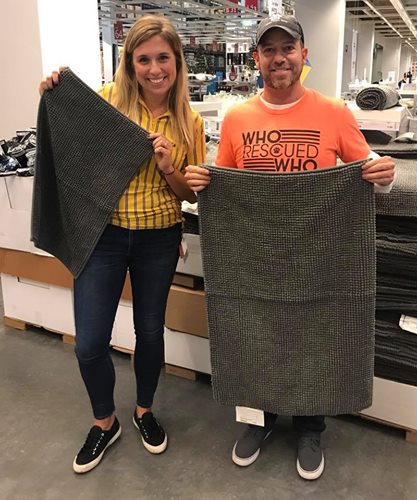 Ikea even donated an additional $3,000 to the cause. Poore plans to pick up the first batch of matts next week and continue to grow the project throughout the midwest.

“This isn’t about me. This is a team effort,” Scott said. “This is Kansas City coming together to help this cause. It may not seem like a lot to some people, but 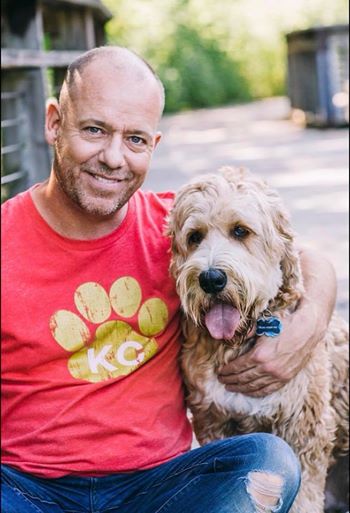 Poore also runs his own business, Adopt Don’t Shop KC, where he sells clothing to raise money and awareness for overlooked dogs and cats languishing in shelters.