Dogs at a rescue in Ireland got a delightful Christmas surprise when the staff filled a room with presents just for the pups!

The gifting is part of an annual #SantaPawsDay that DogsTrust, Ireland’s largest dog welfare charity, hosts.

Since 2018, the staff at the rescue pooled their money to purchase brand new gifts for the dogs in the rehoming center, and each dog gets to go in and choose one! 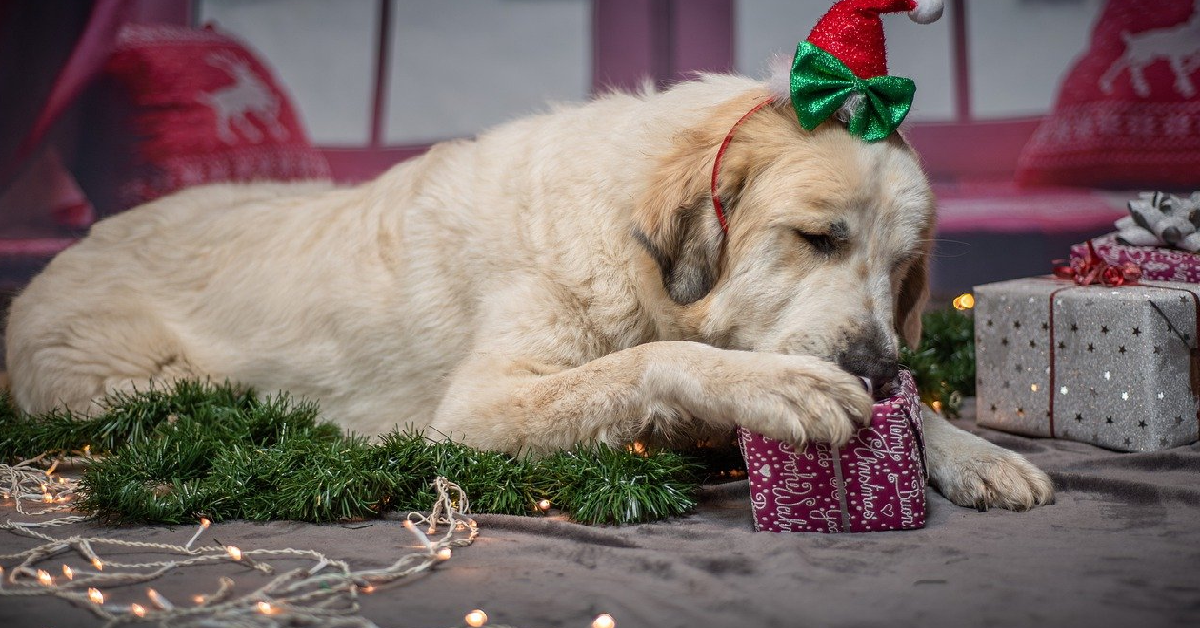 In the first video in 2018 of the event, the staff wrote, “This year, instead of buying each other gifts, we decided to do Secret Santa Paws for the dogs in our care and then let them pick their own toy.”

“As you will see, some were more eager than others, some wanted more than one toy at a time and managed to do so,” they added. 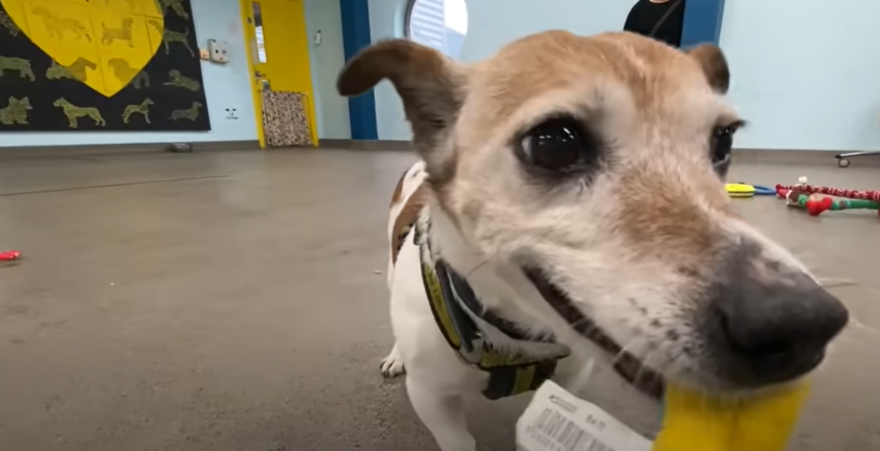 The rescue shared a video from this year’s Santa Paws Day and it’s incredibly adorable! They showed 23 rescue dogs picking out a toy from a large room filled with presents!

The dogs, Flounder, Milo, Gizmo, Chase, Sasha, Janice, Nico, Nero, Switch, Queenie, Dobby, Buster, Loki, Charlie, Butch, Minnie, Betty Sue, Bailey, Bran, Rex, Shep, Ross, and Missy, each had their own reactions and were incredibly excited. Some grabbed the first toy they saw and dashed around in excitement while others moved slower and chose a toy with precision. 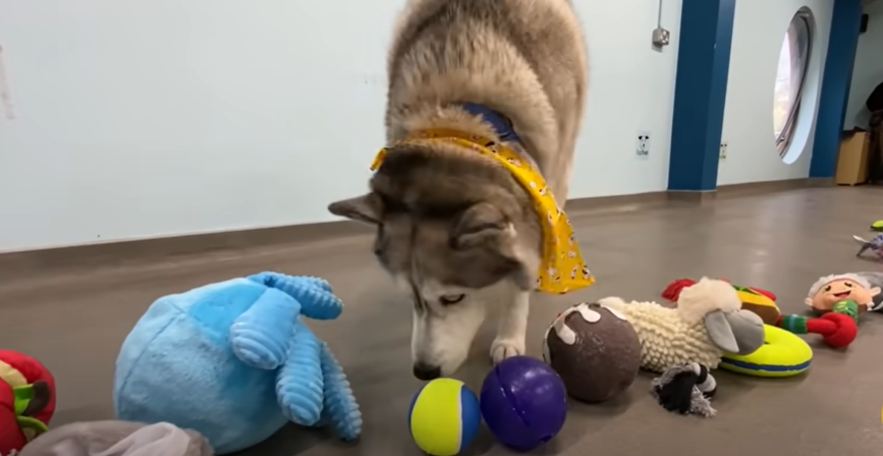 Seeing the joy the dogs have is incredibly sweet! Everyone deserves to have a special Christmas, even animals in shelters.