This story is about the resilience of one particular animal. This mother dog was in a terrible predicament, before she was saved by equally resilient rescuers. She was the victim of a massive natural disaster, one of the largest in the history of Brazil. A natural disaster this deadly typically claims the lives of innocent animals like this dog, but she had another fate in mind. 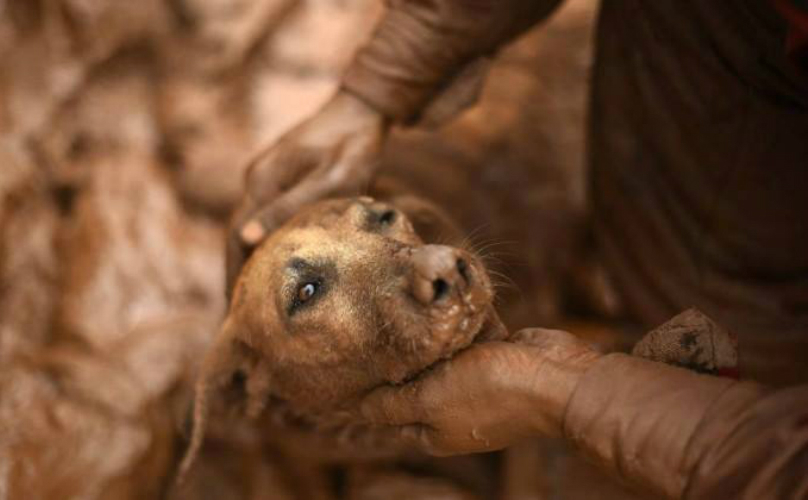 On a bright Brazilian afternoon, a normal day turned into chaos. A dam that was overseeing the local iron ore (which was named Samarco) suddenly burst. A city full of thriving citizens, as well as homes and animals, were drowning in mud and water before they even had a chance to know what hit them. 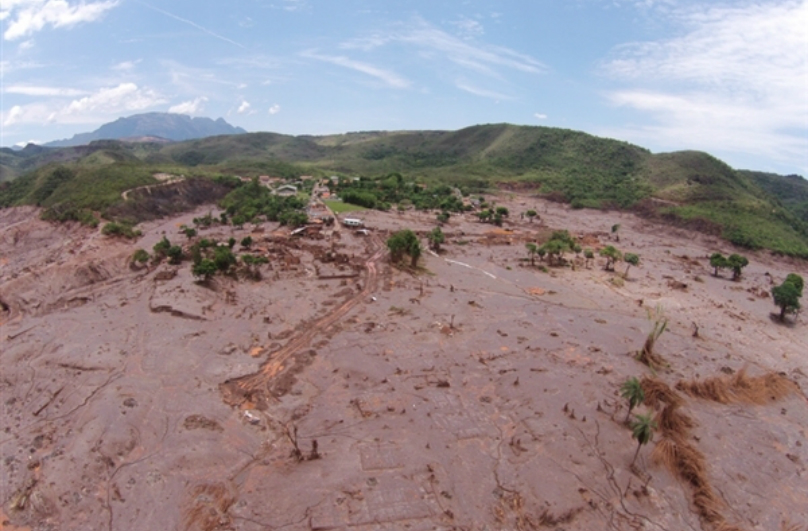 Everything they knew and loved was drowning in a sea of mud. The dam’s failure had created a powerful mudslide, one whose power was only matched by its level of ruthlessness. 17 people were killed on this fateful day. All of the local vegetation was displaced and all signs of human existence were essentially wiped off of the map entirely. 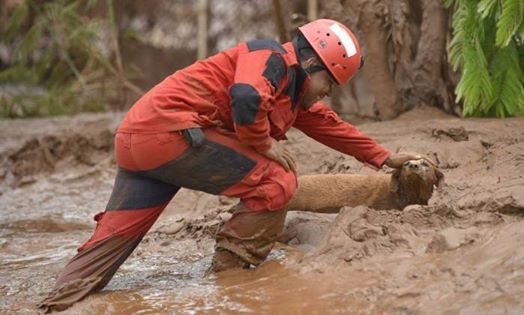 Once the avalanche had finally finished, there was nothing left. The city’s rich architectural history had been eliminated, their statues and buildings were no more and even their libraries were taken away by the mudslide. Within a few hours, it was almost as if the city had never even existed.

Idda Ouro Preto’s Animal Rights Defense Institute decided to set about the task of rescuing all of the animals who had been trapped as a result of the avalanche, keeping interested observers updated on their Facebook page. They shared an amazing story about a mother dog who was able to be rescued from the natural disaster, a story that will warm the hearts of readers. 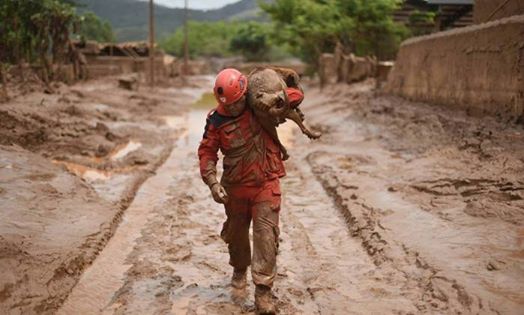 The mother was somehow pulled out of the mud and given a second chance at a happy life. Her rescue was miraculous, to say the least. When the volunteers shared the story with their Facebook followers, the responses were unanimously positive, as viewers were shaken wild with pride. Mother dog was scooped up, thrown over the rescuer’s shoulder and taken to her new life. 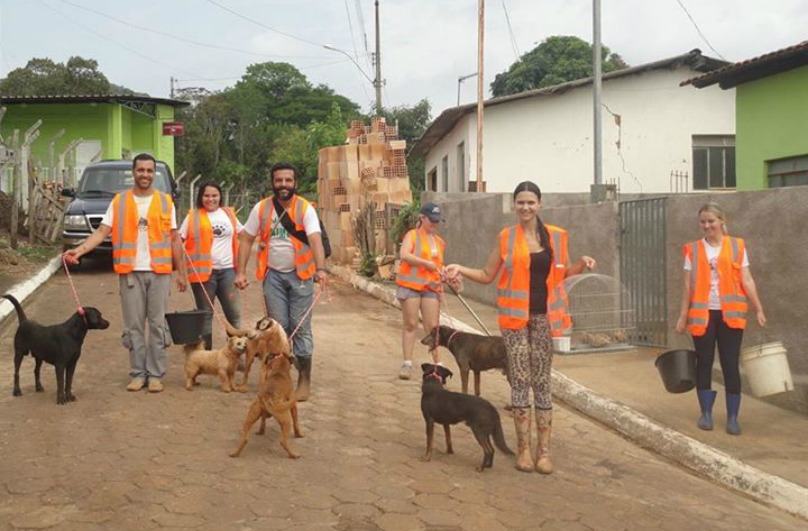 Thanks to the work of these rescuers, many animals were able to survive the mudslide and were also given a whole new lease on life. With the magic of social media, viewers were able to feel as if they were present during these rescue efforts. The good news was shared far and wide, so be sure to follow their lead. The best way to show your gratitude for these rescuers is to share this story with your friends and family, so don’t forget to spread this post to your loved ones as soon as possible!