This past Tuesday in Georgia, a seven-week-old puppy named Toshi disappeared to the dismay of her four-year-old owner. The teeny tot was small enough to fall down an exposed PVC drainage pipe, where she remained for eight hours. When Animal Control showed up, there was nothing they could do, so the DeKalb County fire department was called to the scene.
Firefighters dropped a small camera down the pipe to assess the situation. 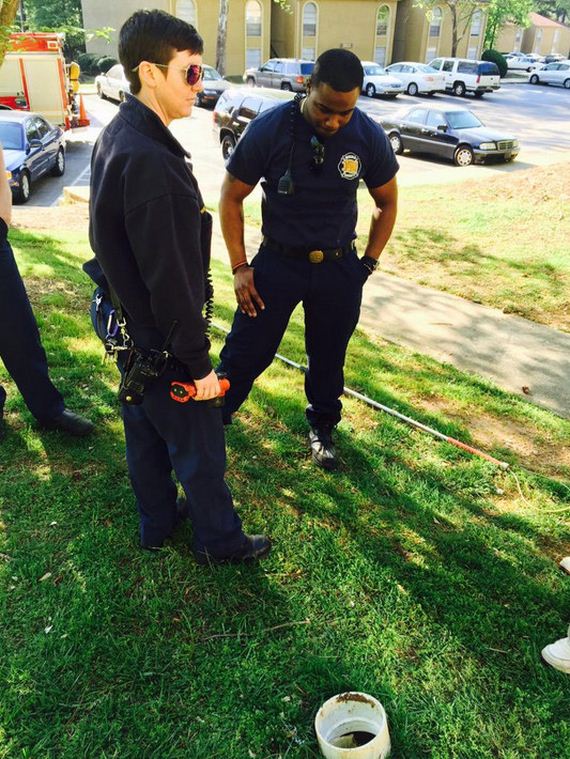 Sahri, Toshi’s owner, had just received the pup for her fourth birthday. 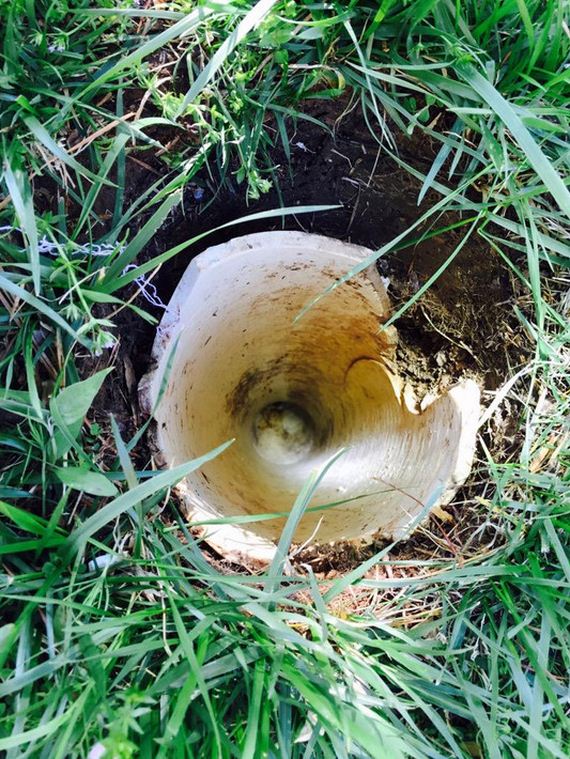 Firefighters began to dig to get to the dog… 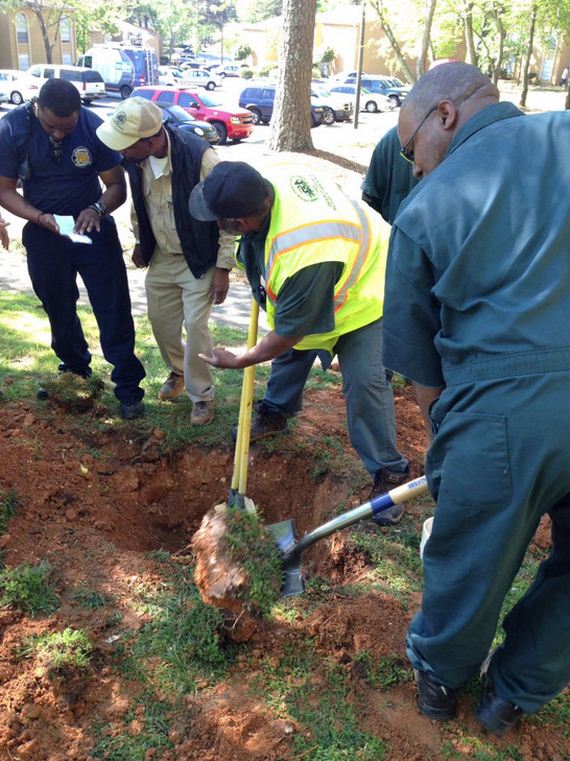 But when that wasn’t enough, the big guns were brought in. 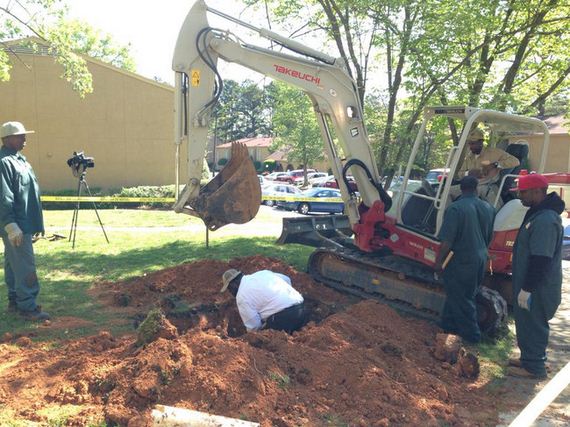 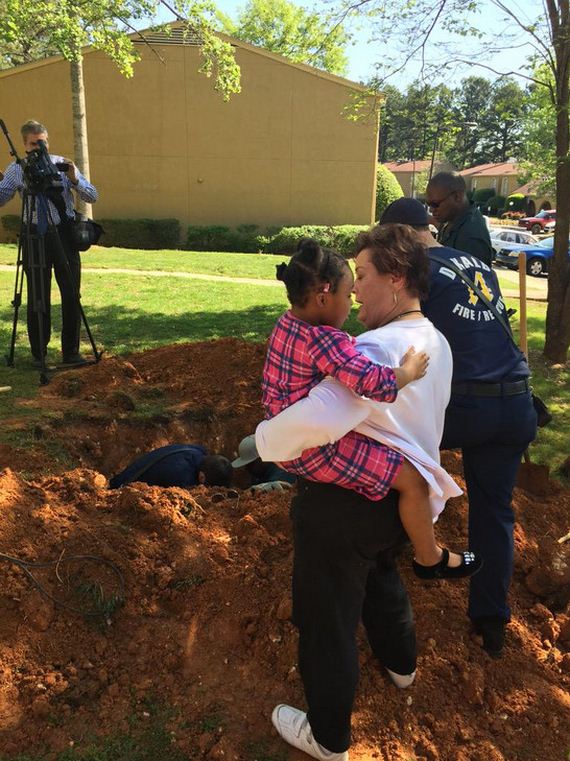 But then, a water main broke and flooded the area… 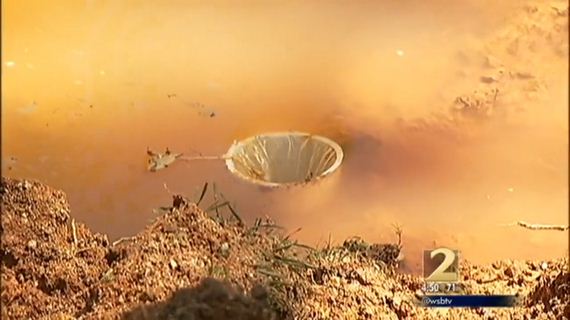 Which meant the dog could have drowned… 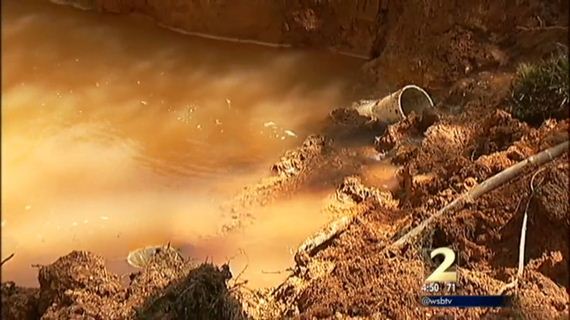 But firefighters thought on their feet and used a sign to block the water. 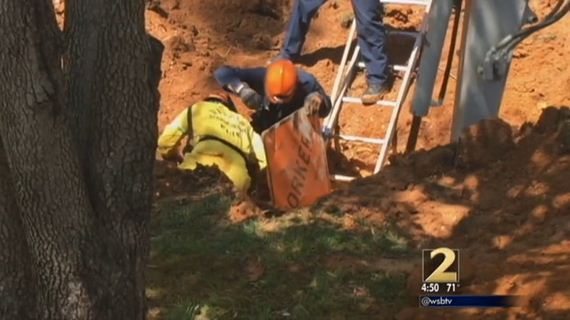 Once Toshi was finally rescued, Sahri was happy to have her back in her arms, noting that “she’s cold,” and “she’s not in trouble” anymore! 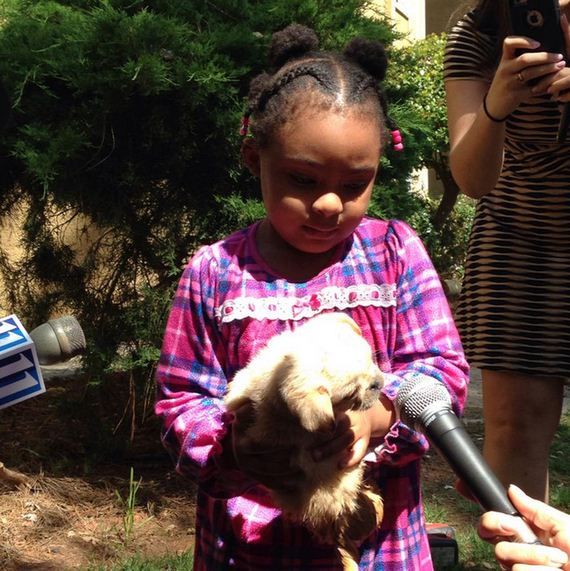 Look at these two together! 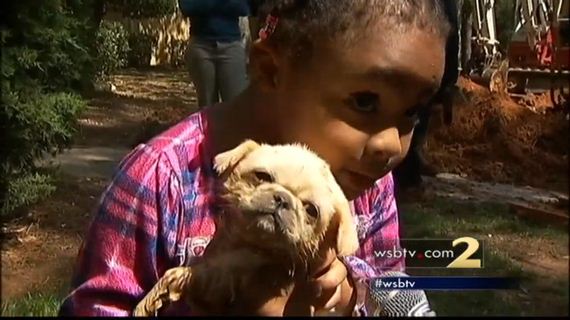 We’re so glad the little trooper is alright! 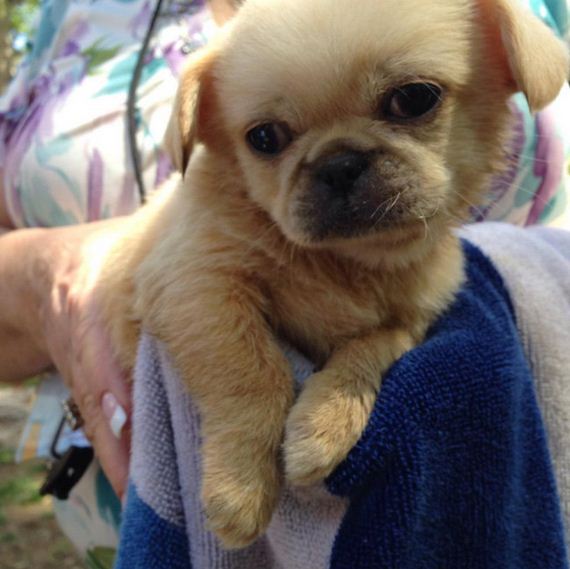 Thankfully these men and women were so dedicated to their work, otherwise this little tyke would’ve stood no chance! Once the dog was above ground, animal officials gave her oxygen. They say she’ll be perfectly okay.