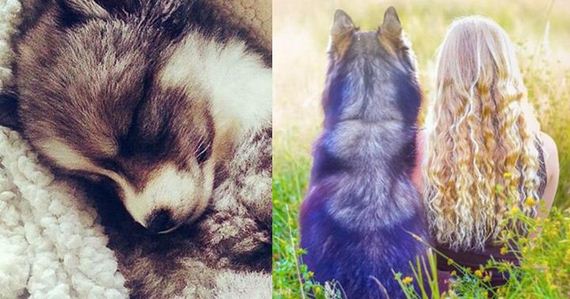 When Kyro the Siberian husky was born, he and his littermates were in trouble. Their mother wouldn’t feed them for some reason — and they only survived because a kind soul named Amanda Tromp bottle fed them.

Although she couldn’t take home the whole litter, Amanda knew she wanted to adopt Kyro, a pup she had a special bond with.

When Amanda brought Kyro home, she was dating a man who was physically abusive and treating her as a “punching bag.” 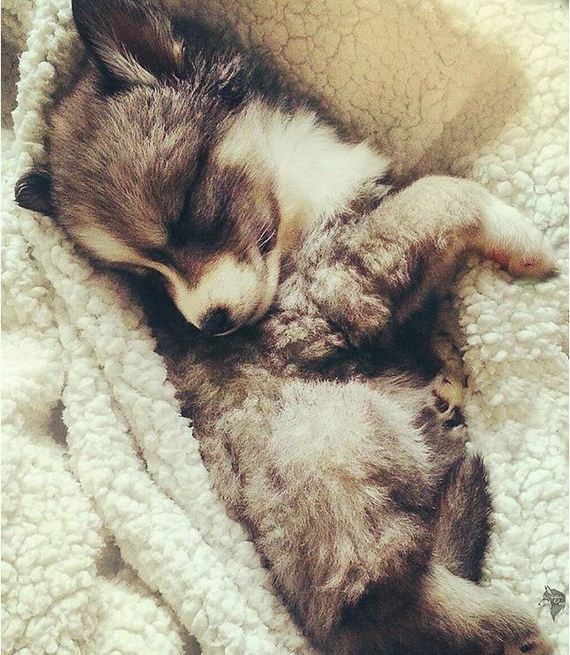 Happy 3rd Birthday to my handsome boy! This was the first day I had Kyro home. To this day he still is the one who rescued me, not the other way around. This was the photo that started my journey into the world of photography and inspired me to share with you guys. Sometimes one little moment can change your life forever. #HappyBirthday 🎉🎊🎂🎁🐺🎁🎂🎊🎉
She was isolated from her family and friends — her dog was her sole loving companion 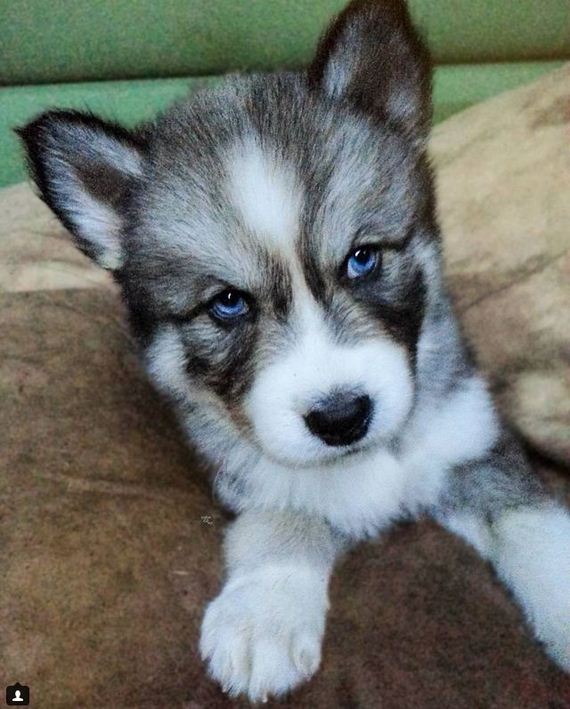 “Am I going home with you, Hooman?” #Throwbackthursday ❄🐺❄
Her boyfriend’s violent behavior grew worse, but Amanda couldn’t help herself. However, when he turned on Kyro, that was the last straw. 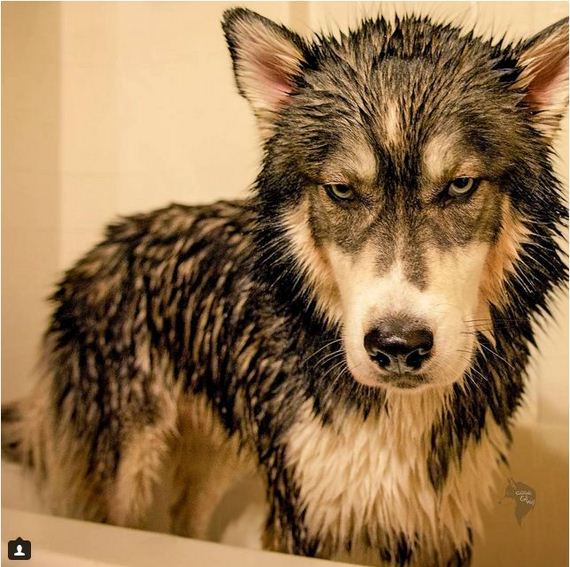 “As if Mondays weren’t bad enough…” #NowIHateThemEvenMore 💧🚿🐺🚿💧 ••••••••••••••••• @kiro7seattle is coming this morning to meet Kyro and I in person. We’ll be doing filming today and will be on the News at some point (not sure what day/time yet) sharing our story. I’m very nervous, but excited to hopefully inspire others that were in/are in the situation I was. #PuttingAStopToDemosticAbuse 💪🎥🎬🎥💪

The husky gave Amanda the courage to finally leave. 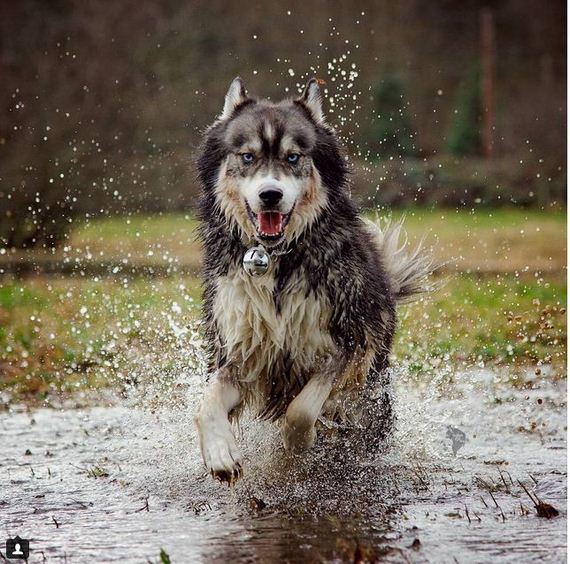 These two have an unbreakable bond. Not only that, but they saved each other’s lives. 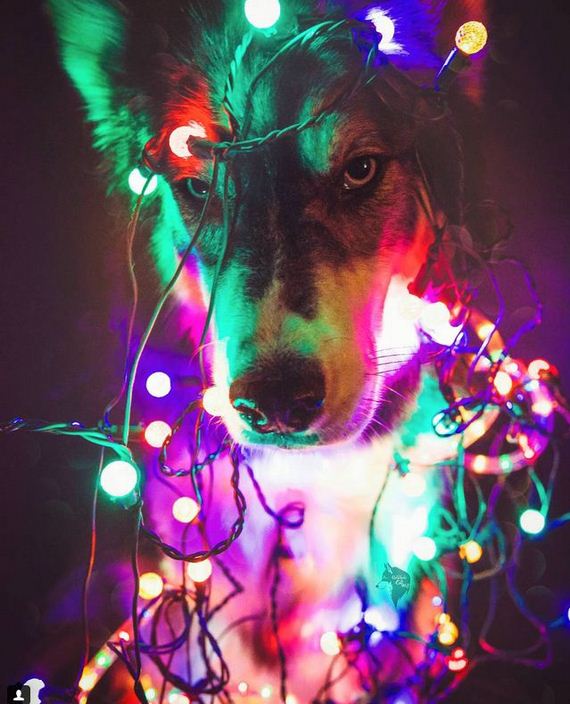 “I tried to help my Hooman put up lights… she says I got a little too excited.” #ITriedMyBest 🎄🙀🎄 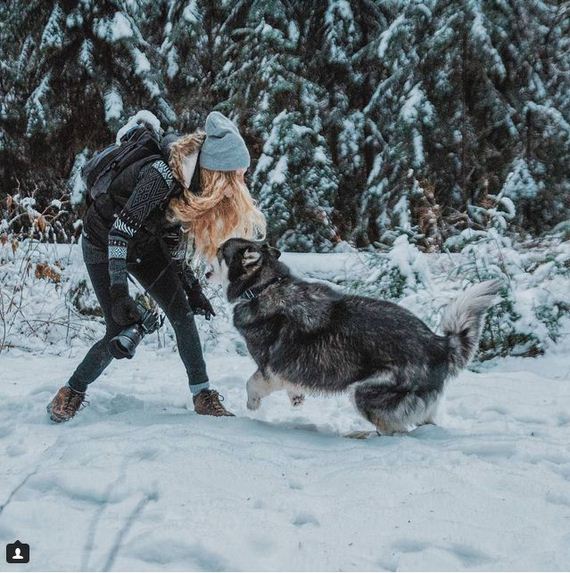 Amanda and Kyro have been through some hard times, but now they are embracing the good parts of life.