The work never stops for Eldad and Hope For Paws. And he’d have it no other way. While in Costa Rica for some rest and relaxation, the other “R” word was still very much in play: rescue! Shortly after landing, they received a call about a dog who had been abandoned. 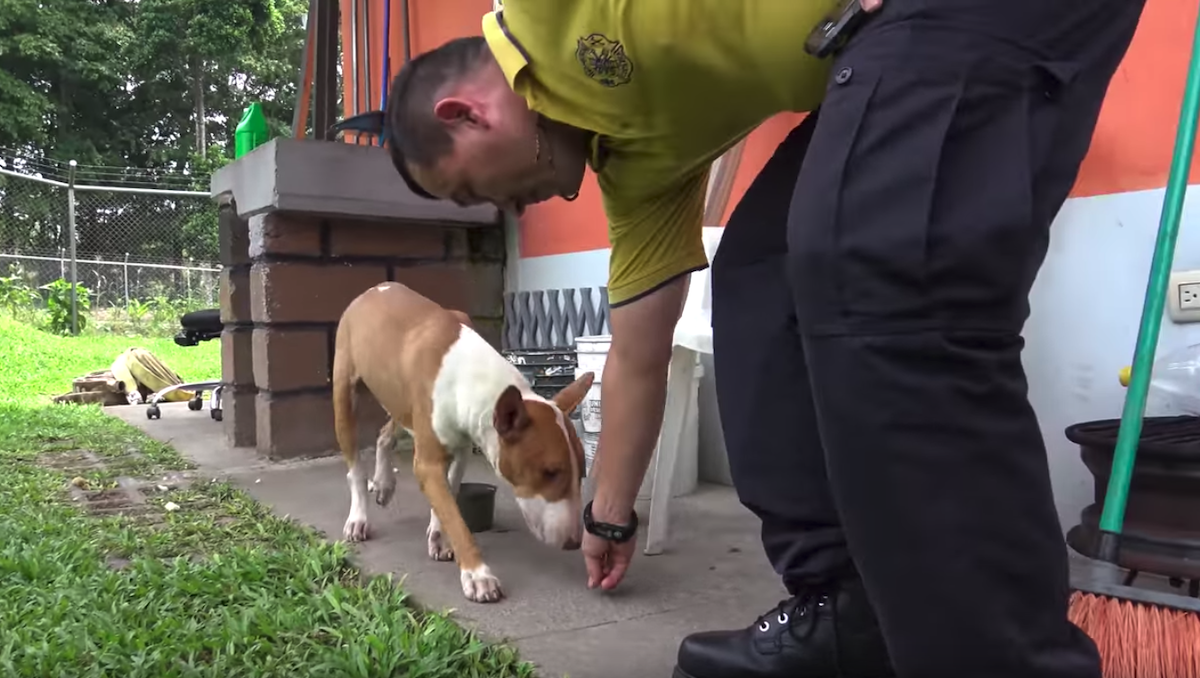 A family moved away and just left this precious boy alone. Hammer was secured with a Lucky Leash, and Shannon from Bark N’ Bitches said he would be coming back with them to Los Angeles! But there were more dogs in need of help. 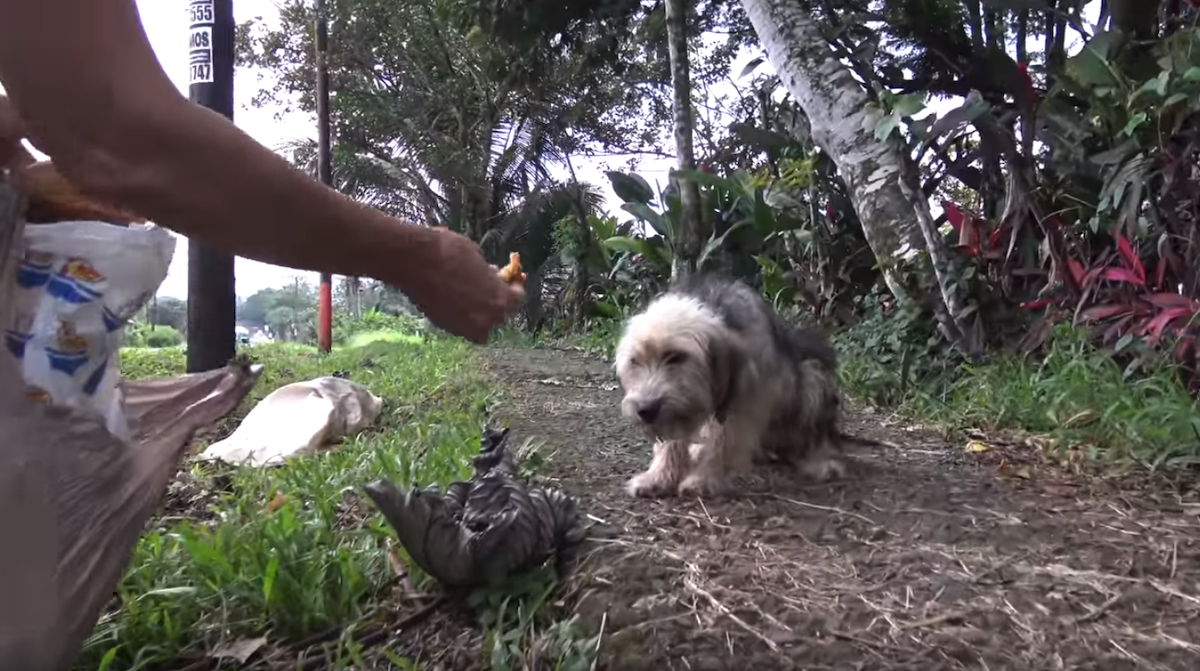 After multiple dog rescues, it was time to go home. It was a successful trip for many reasons, but most importantly for getting these strays off the streets and ready for forever homes. 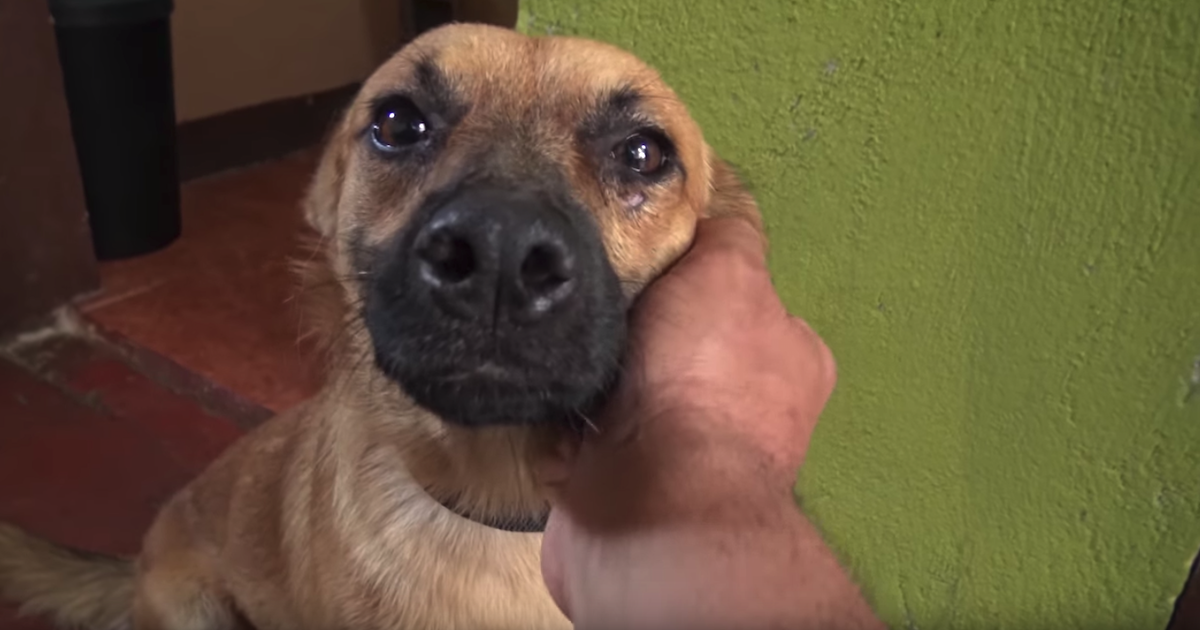 It couldn’t have been done without help from the local fire department, Costa Rica Dog Rescue, and Bark N’ Bitches. Teamwork makes the dream work! 🙂