A dog named Lupe kept barking over and over, so her owner grabbed the camera and went to see what was going on. And it was totally worth it! It turns out a wild fox found a toy that Lupe had left outside, and he just wanted to play! 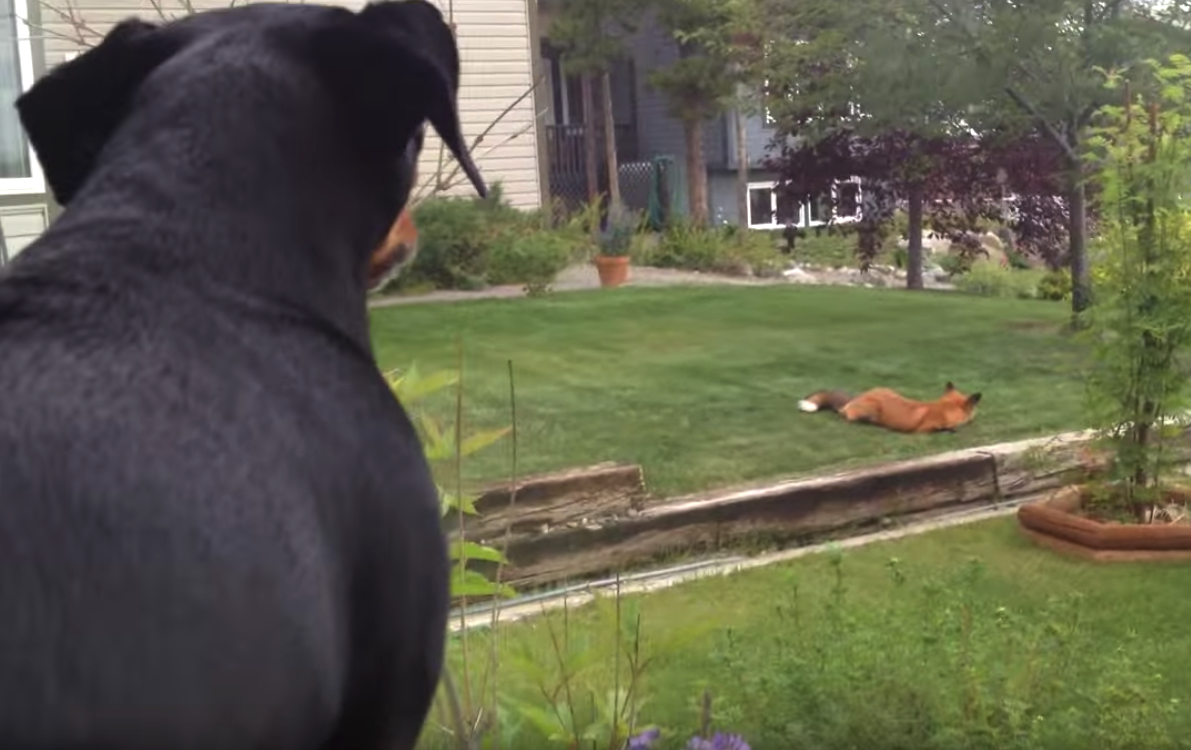 In Canada, it’s not uncommon to see a fox wandering through a neighborhood once in a while. But this was a different story. Not only was there a wild fox in the yard, but it was playing with a dog toy exactly like a dog would! 🙂 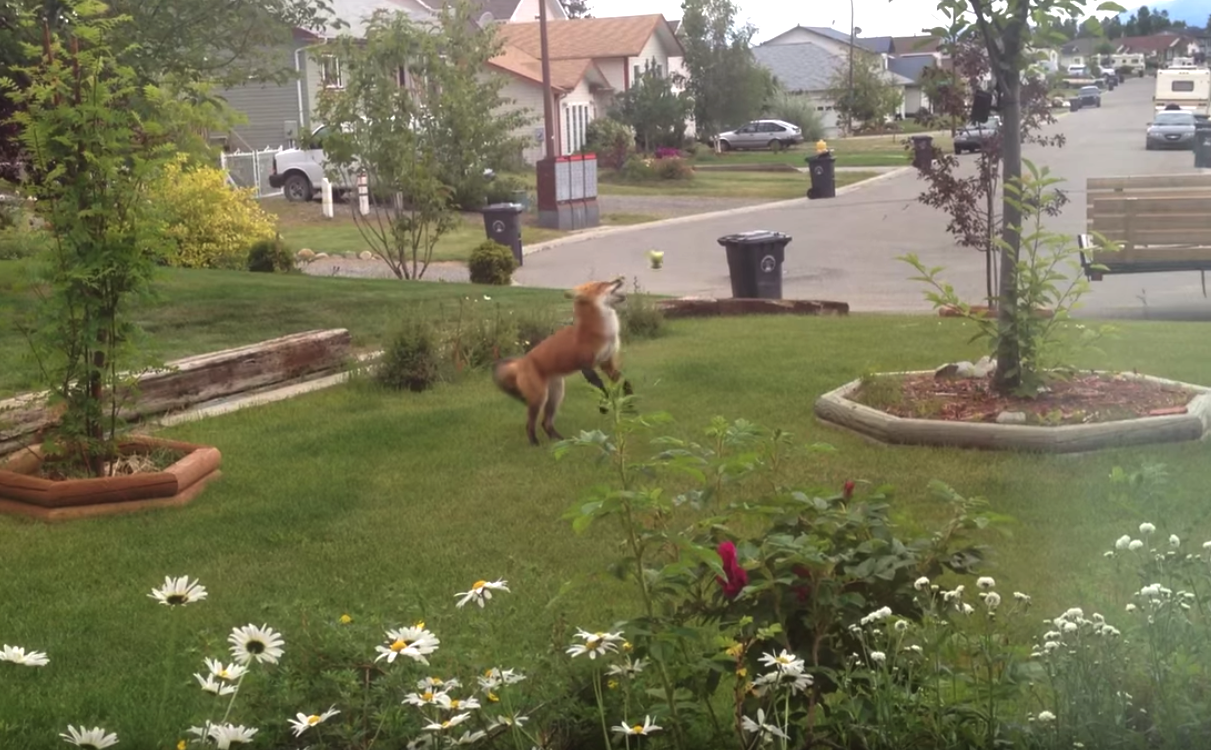 But Lupe Johnson wasn’t impressed. That’s her toy, and no other creature is allowed to touch it! The dog became a bit jealous when she saw her toy in the mouth of an intruder and let everyone know she wasn’t okay with it. 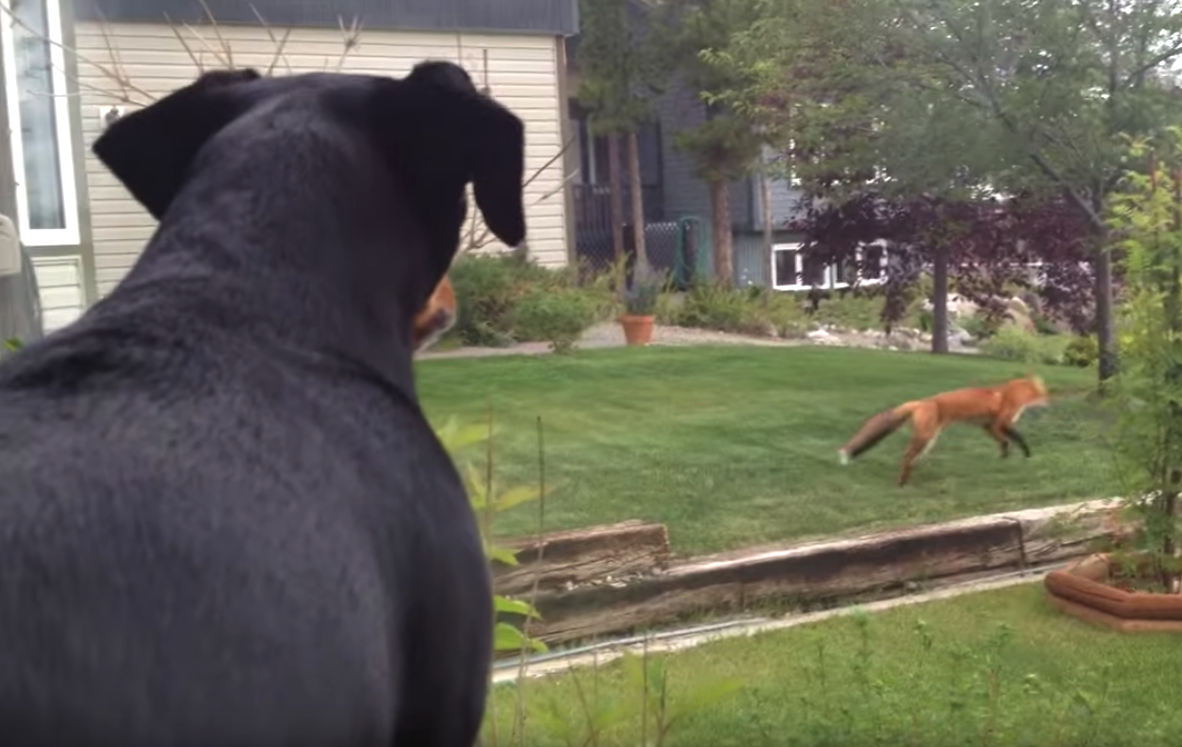 The lesson to be learned from this: always pick up your toys and put them away! You never know who or what may come along and snatch it up. But from our point of view, it makes for a pretty adorable video! 😉