When Jill Stewart decided to adopt a disabled Golden Retriever from China, she did it to save an unwanted dog who’d been dumped in the streets outside Shanghai. But when the North Carolinian flew out to meet her new pet, she was even more inspired to help dogs like Meeso, who had been cared for by monks wanting him to have a better life. This resolve only grew as Stewart learned more about the terrible fates awaiting dogs in China, where pups are abandoned, beaten, starved, neglected, and packed onto meat trucks to be savagely killed in China’s brutal dog meat trade. 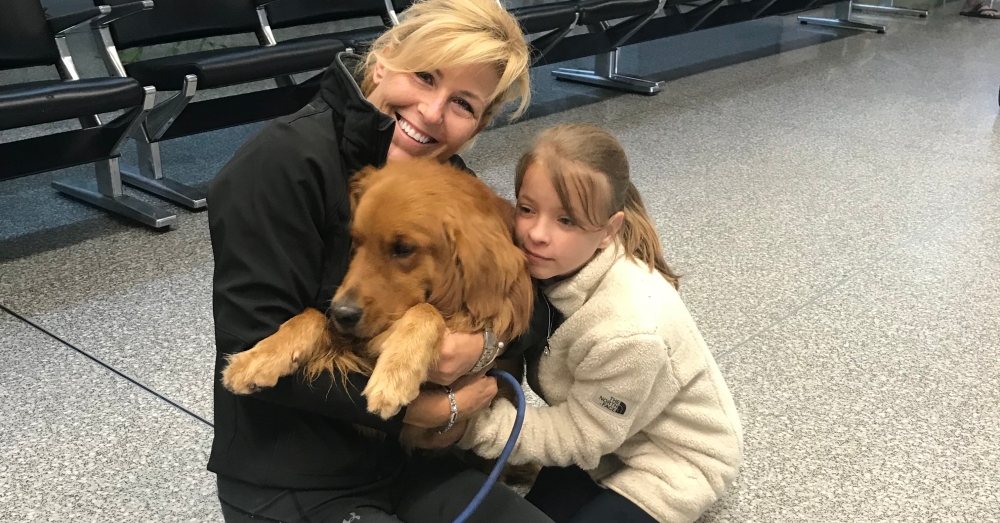 “At that point, I said, you know, I just don’t really want to stop there,” said Stewart, who promptly partnered with her dog’s rescuer and raised $7,000 to save 5 additional dogs on a GoFundMe page. But despite this achievement, the nurse couldn’t rest easy – not when hundreds of thousands of dogs were still killed in China’s meat trade each year. So she decided to start a non profit, China Rescue Dogs – a decision, it turns out, that couldn’t have been better timed. 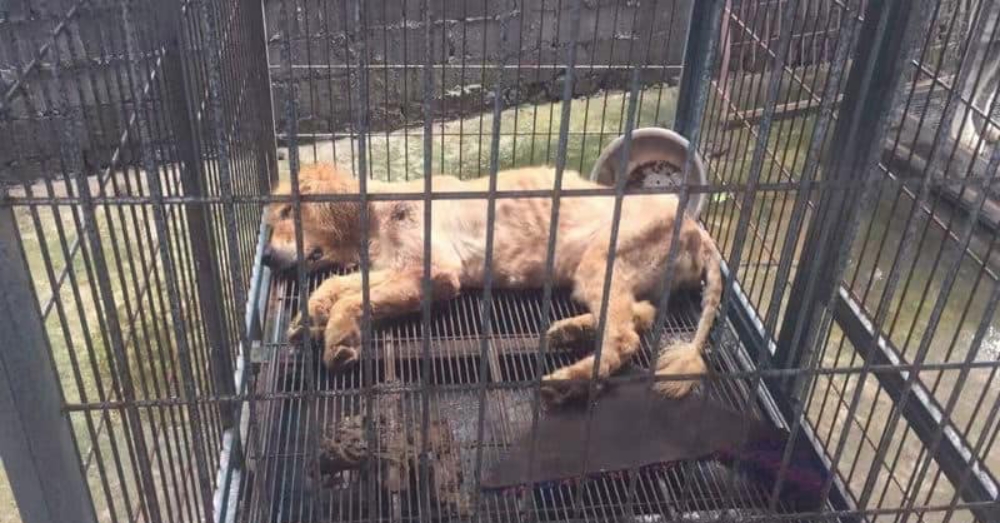 “At that same time that I was creating China Rescue Dogs, we got a phone call from my rescuer,” Stewart recalled. The rescuer said authorities were planning to burn down the pound, leaving more than 150 dogs in urgent need of new homes. “We’re going to take all the dogs, we’re going to place them,” Stewart assured her worried contact, even though she knew next to nothing about the complicated process of getting dogs out of China. “I really had no idea what I was doing and how to do it,” she recalled. But the urgency of the situation demanded that she hit the ground running. 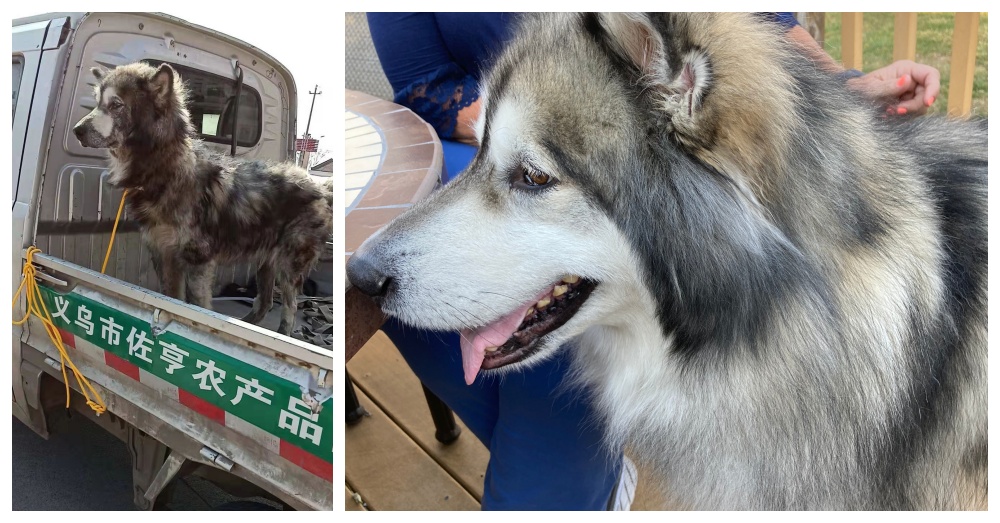 Now China Rescue Dogs, which was founded in July of 2019, has rescued more than 200 dogs from China’s dog meat trade, police impounds, and abandonment in the streets, a success Stewart credits to her “wonderful mentors,” generous partners and donors, and committed volunteers who offered time and money to fly dogs to safety on long-haul commercial flights.