A woman, who suffered a dog bite on her thumb 20 years ago, has been awarded nearly $1 million by a jury in Illinois. According to Friday’s publication of the Daily Herald, on Thursday, a DuPage County jury awarded $940,000 to Kristen Hayes, the woman who was bitten on her thumb by a small dog named “Gucci,” in April 1997. 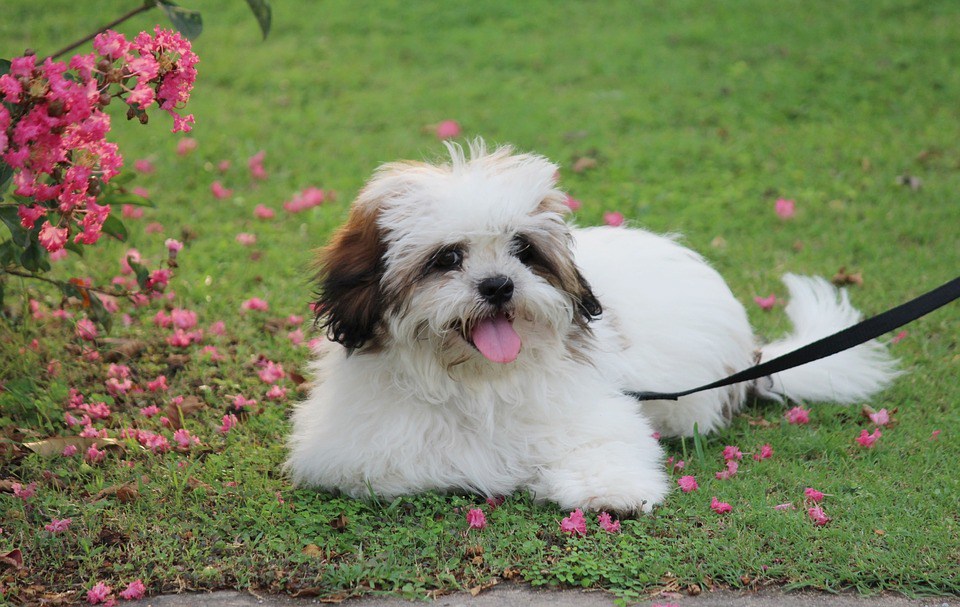 Hayes had been asked for help by an employee of Carriage Animal Clinic –  Hayes, who was just eight years old at the time, was sitting on her porch when the employee asked for her assistance to capture a Lhasa apso who had escaped from her leash. Hayes managed to eventually catch up to the 10-pound dog, but she was bitten on her thumb when she tried to pick the dog up.

The bite caused significant damage, including a crushing nerve injury to the terminal fibers of the sensory branch of the radial nerve – over the next several years, Hayes had to undergo a total of four surgeries on her damaged thumb and she developed a chronic pain syndrome.

According to Clifford Law, the verdict is the highest verdict in the history of Illinois stemming from a dog bite. After the verdict, Attorney Bradley Cosgrove stated:

“This case clearly demonstrates how careless conduct can jeopardize the health and safety of small children and we hope that the verdict will in some way make certain that all veterinary clinics around the county will take necessary precautions to make sure that this type of preventable tragedy can be avoided. My client suffered permanent injury to the thumb of her dominant hand and we are thankful to the jury for providing the justice that Kristen deserved in this situation and we are glad that the verdict provided for financial security to make sure Kristen’s medical needs are accounted for in the future.”