Animal rescues and shelters urge all pet owners to get their pets microchipped. Even if you always walk your dog on a leash and have a fenced in backyard. The little chip makes a big difference when a pet goes missing, as one San Antonio woman discovered.

Microchips are implanted under the skin and are scanned by shelters when stray animals arrive. The owner’s contact information is on the chip and is an easy way to reconnect beloved pets with their families. The process is painless and saves lives.

The City of San Antonio Animal Care Services (ACS) took in a stray dog recently and was pleased to see he was microchipped. The dog was named Honey and the contact information was for someone who had adopted the dog many years ago. Staff called the number and the woman on the other end was thrilled to hear Honey had been found.

Honey’s mom rushed to the shelter and arrived as staff was finishing up intake shots. ACS posted, “One of our Intake Coordinators walked Honey up to the front to see if the pup would recognize the person reclaiming. The woman burst into tears as soon as she saw him, fell to her knees, and held him in her arms. She began to ask him if he remembered who she was.” 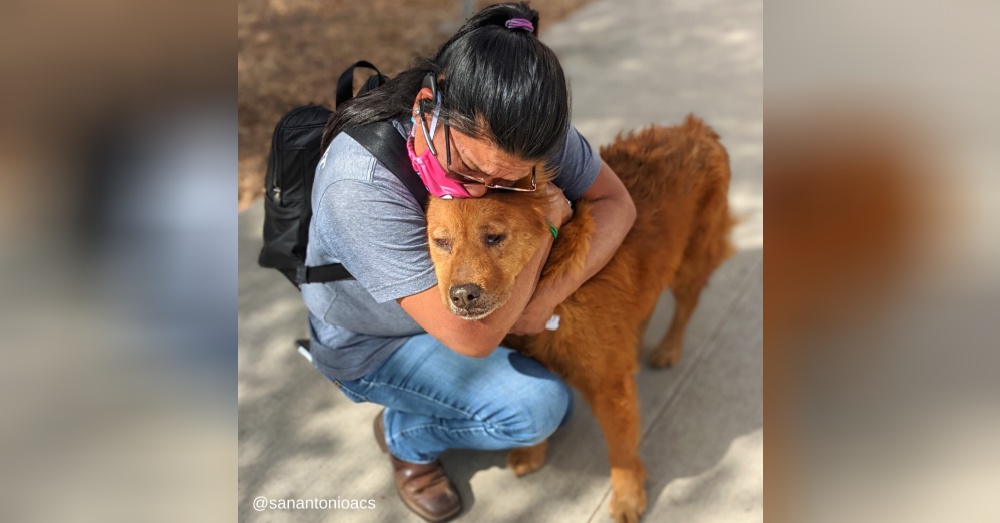 It was clear the two knew each other, but due to her emotional reaction staff members asked how long Honey had been missing. They were shocked when the woman replied, “Almost 7 years!”

The shelter wrote, “This emotional reunion was the result of Honey being microchipped many years ago when he was adopted at our shelter! Each pet leaves with a lifetime, registered microchip upon adoption. Because of this, Honey and his mom are now finally able to live their happily ever after!” 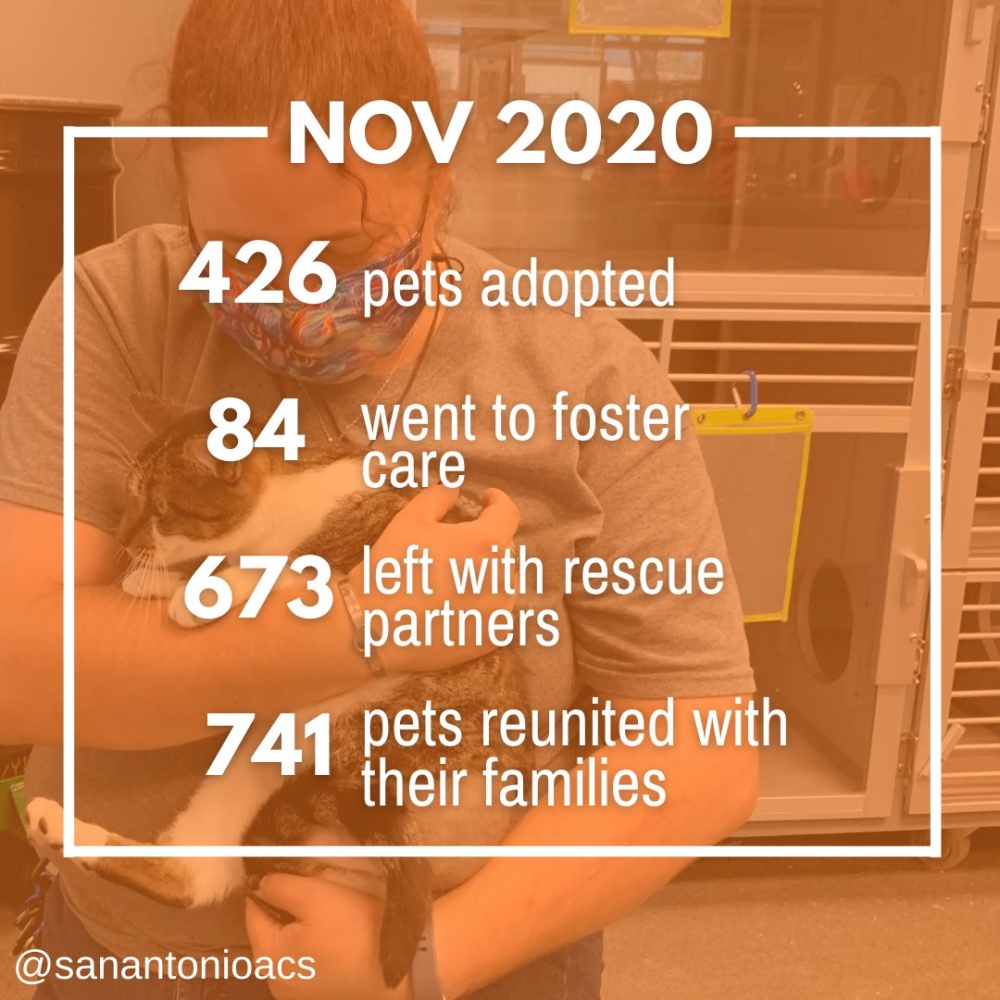 This is just one of many happy endings thanks to microchips. ACS reunited 741 families with lost pets in November alone. Chip your pets and remember to update your contact info if you move or change phone numbers.