A woman in California returned home one day to an unexpected and horrifying scene.

According to KSBW News, Amanda Hightower walked into her home in Hollister, California on Thursday, September 15, where she was met with two strangers. 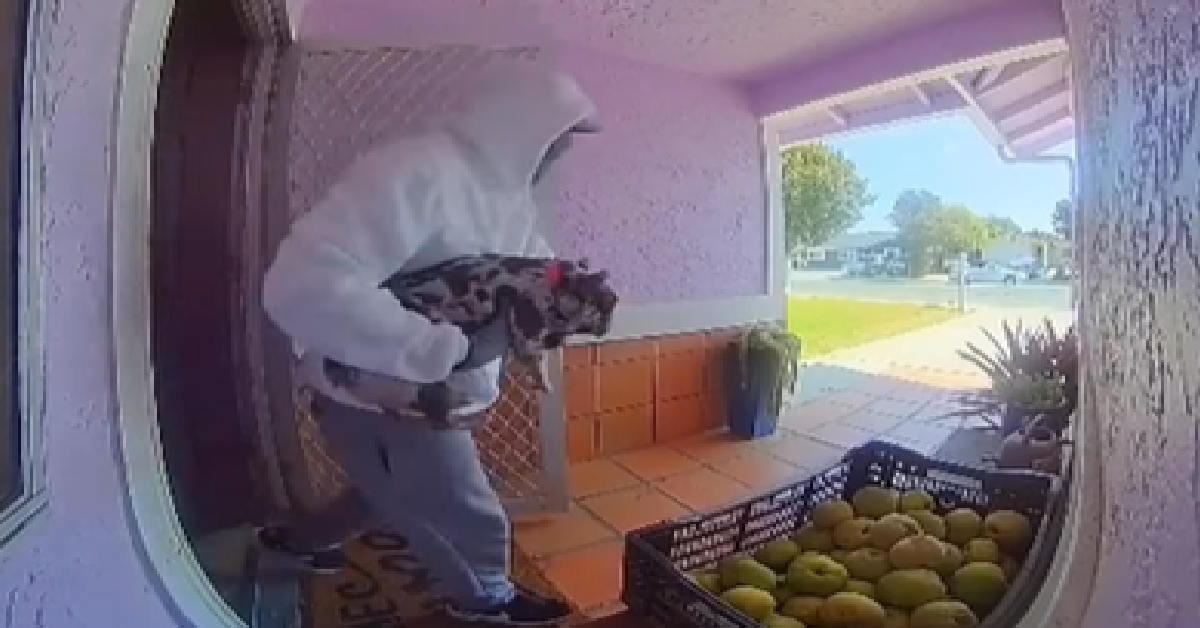 The masked intruders had Amanda’s dog, Milani, in their arms and were ready to flee but Amanda put up a fight. She was beaten and hit in the face with a gun, but in the end, the thieves escaped with her dog.

The 11-month-old French bulldog has a rare merle coat that puts her value around $7,000. Beyond that, she was pregnant with a litter of puppies that are due in October making her that much more valuable. 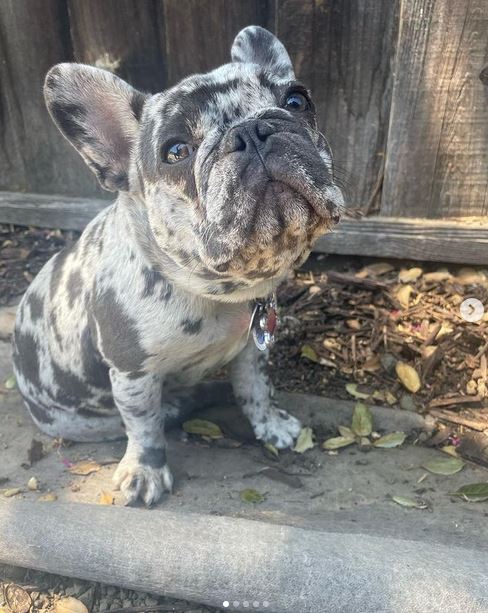 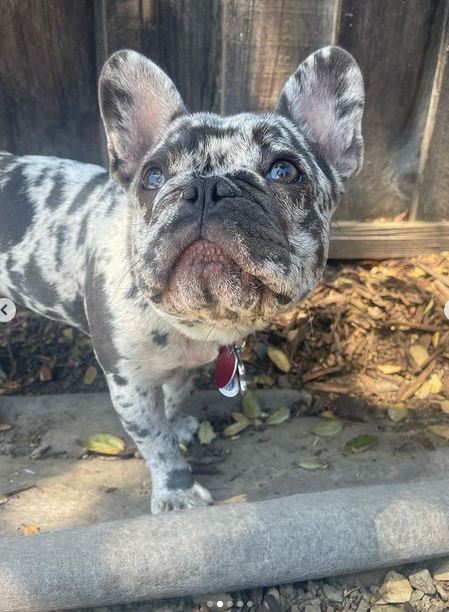 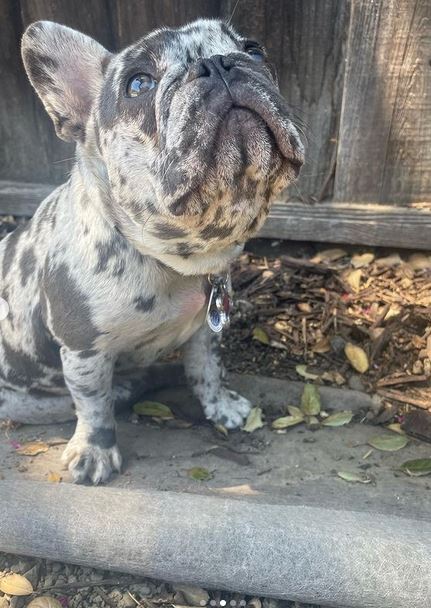 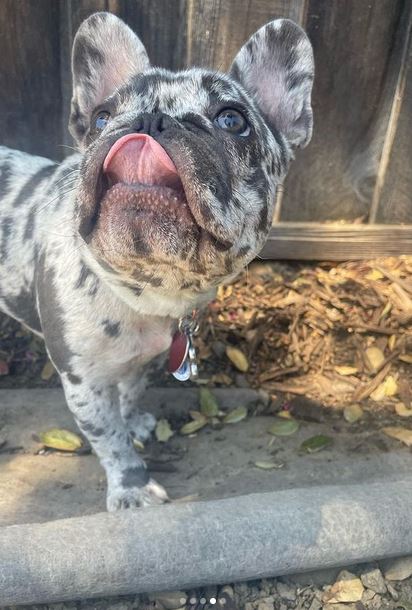 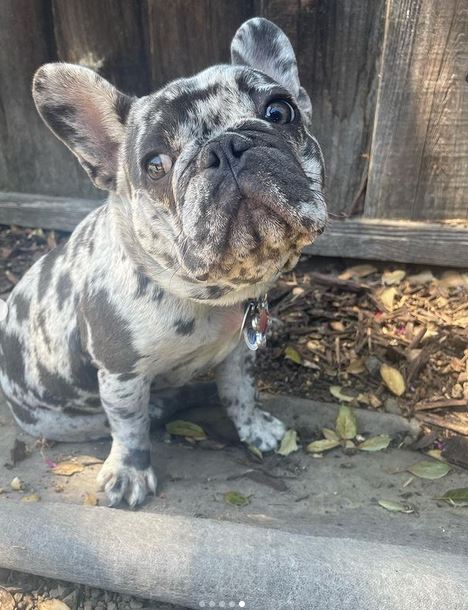 Since sharing about her stolen dog, Amanda has received backlash and criticism for intentionally breeding Milani (who was too young to safely get pregnant) and sharing publically about the dog on social media. She had an entire Instagram account dedicated to the puppies she’d have for sale once Milani gave birth, leading many to believe she was a backyard breeder.

Police and members of the community have been working to find the stolen dog before she gives birth, but so far, they’ve turned up empty-handed.

On Instagram, Amanda described the intruders as “two Hispanic men” who “beat me down until I couldn’t get up and ran.”

She said, “They left with another driver in a silver Chevrolet Malibu around year 2014-2015 no front plates and back plate was covered with a temporary ‘Gold Star’ black plate from Salinas CA.”