A severely neglected dog who was abandoned at an airport has received a massive makeover and a new home just in time for the holidays.

The Shih tzu mix, now named Bama, was abandoned at the American Airlines ticket counter at Tampa International Airport after his owner couldn’t provide vet records to fly with the pup. 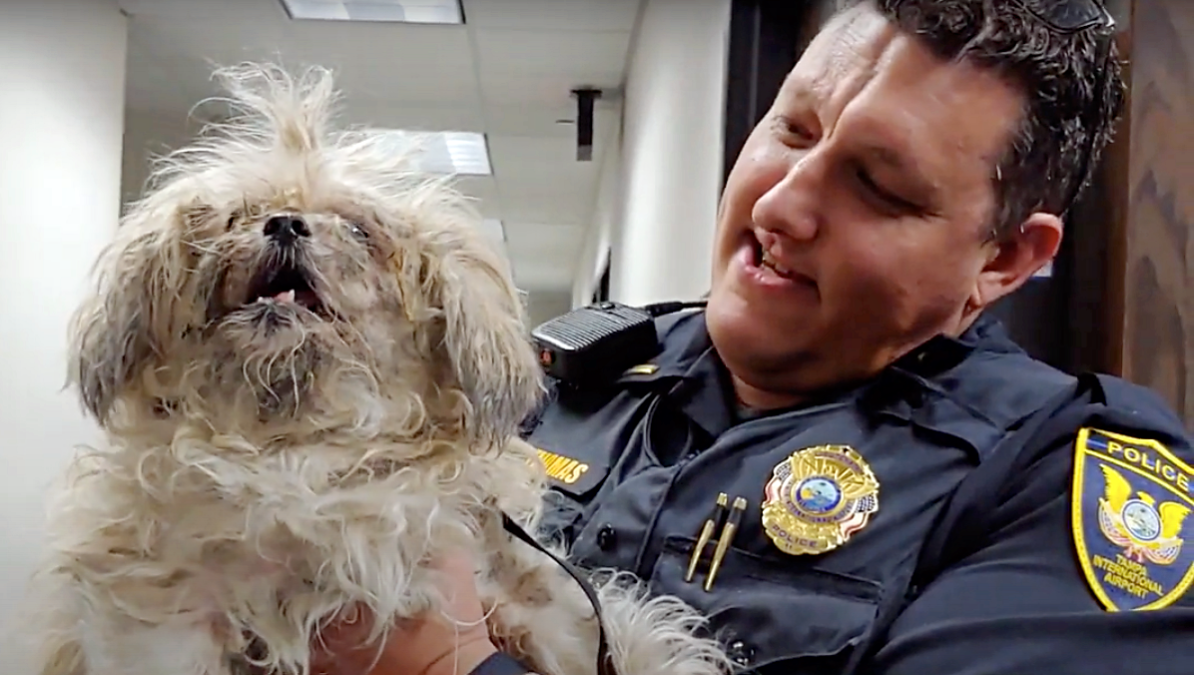 Airport police contacted Corinn Smith with VIP Rescue, who agreed to take the dog in.

The poor dog was so matted, so the first thing Smith did was take him to the groomers for a much-needed haircut.

“They sheared him like a sheep,” Smith told Fox 13 News. “His ears, he had mounds of matted hair on his ears, they were about four inches, and all of those toenails are gone. So he’s doing really, really well.” 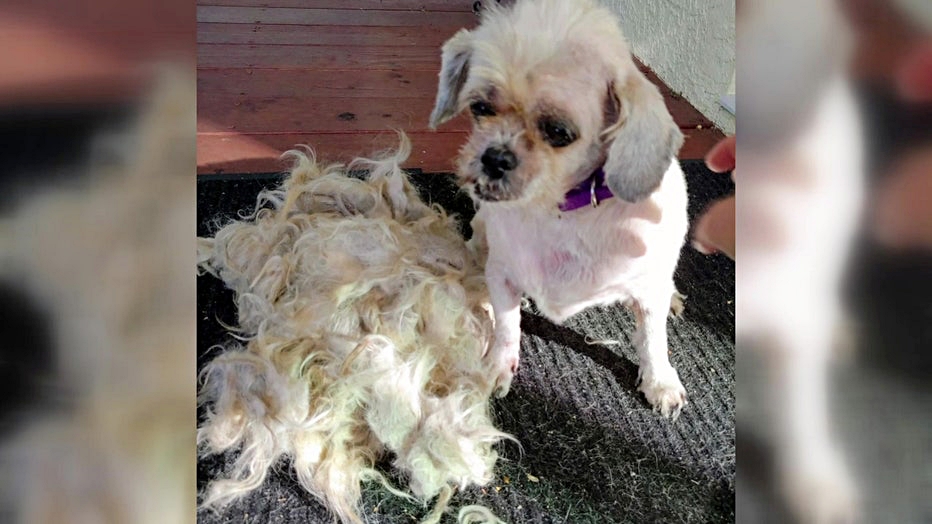 He looks like a whole new dog after two pounds filthy mats were shaved off of him.

In addition to being matted, Bama also has a severe heart murmur, a tumor on his back, and several sores on his body. He also has bleeding gums with not many teeth left. 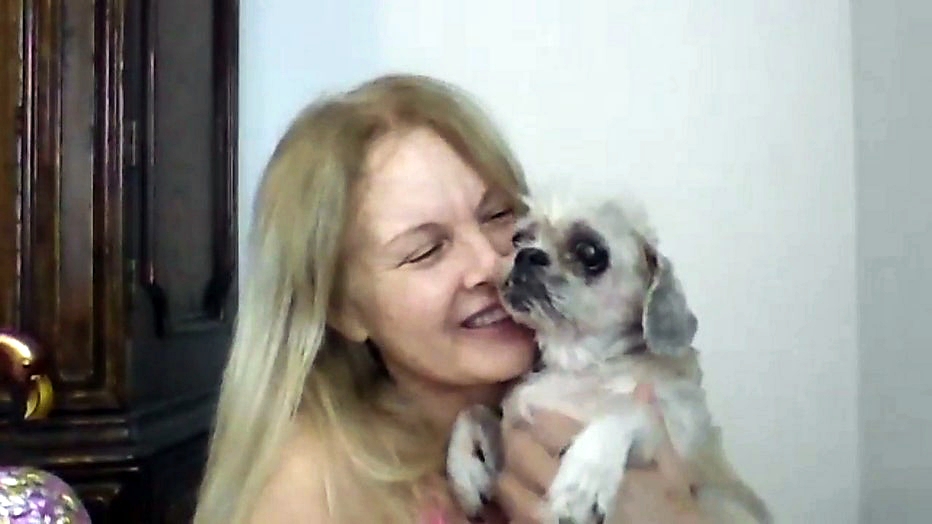 Smith fell in love with Bama and decided to permanently adopt him. He was timid at first, but now he is very happy and is settling into his new home rather quickly.

Airport police said they are working on locating Bama’s owner as she faces animal cruelty charges, but since she bought a one-way ticket out of Tampa, her whereabouts are currently unknown.

Watch Bama’s transformation in the video below: