Deputy Evan Depew of Butler County Sheriff’s Office is a hero for his quick actions that saved the life of a woman and her dog.

On February 6, Deputy Depew was on a routine patrol in Liberty Township when he received a call about a woman and dog who had fallen through the ice and into a frozen pond.

Apparently, the small dog wandered onto the ice and fell into the frigid water. The dog’s owner responded by crawling onto the ice to try and save her beloved dog but also plunged into the freezing water. 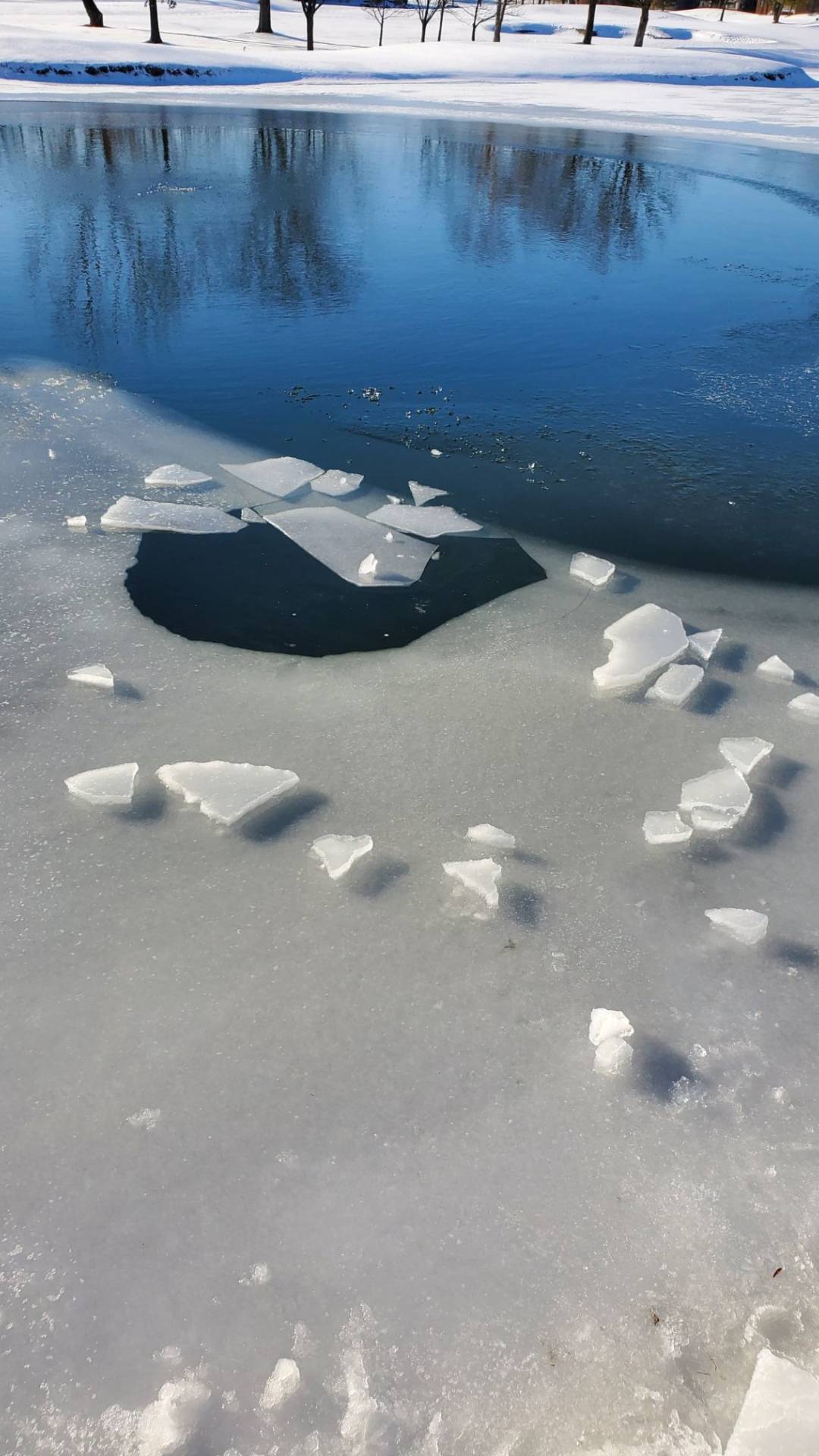 These types of rescues are dangerous but luckily Deputy Depew is a member of Emergency Response Services and knew exactly what to do.

Depending on the temperature of the water hypothermia can set in as little as 15-20 minutes. Every second counts and that is why Sheriff Richard K. Jones urges all deputies to be trained in “Technical Rescue for situations like this.”

He went on to say in a news release, “Quick response with the knowledge, skills and equipment to make a difference.” 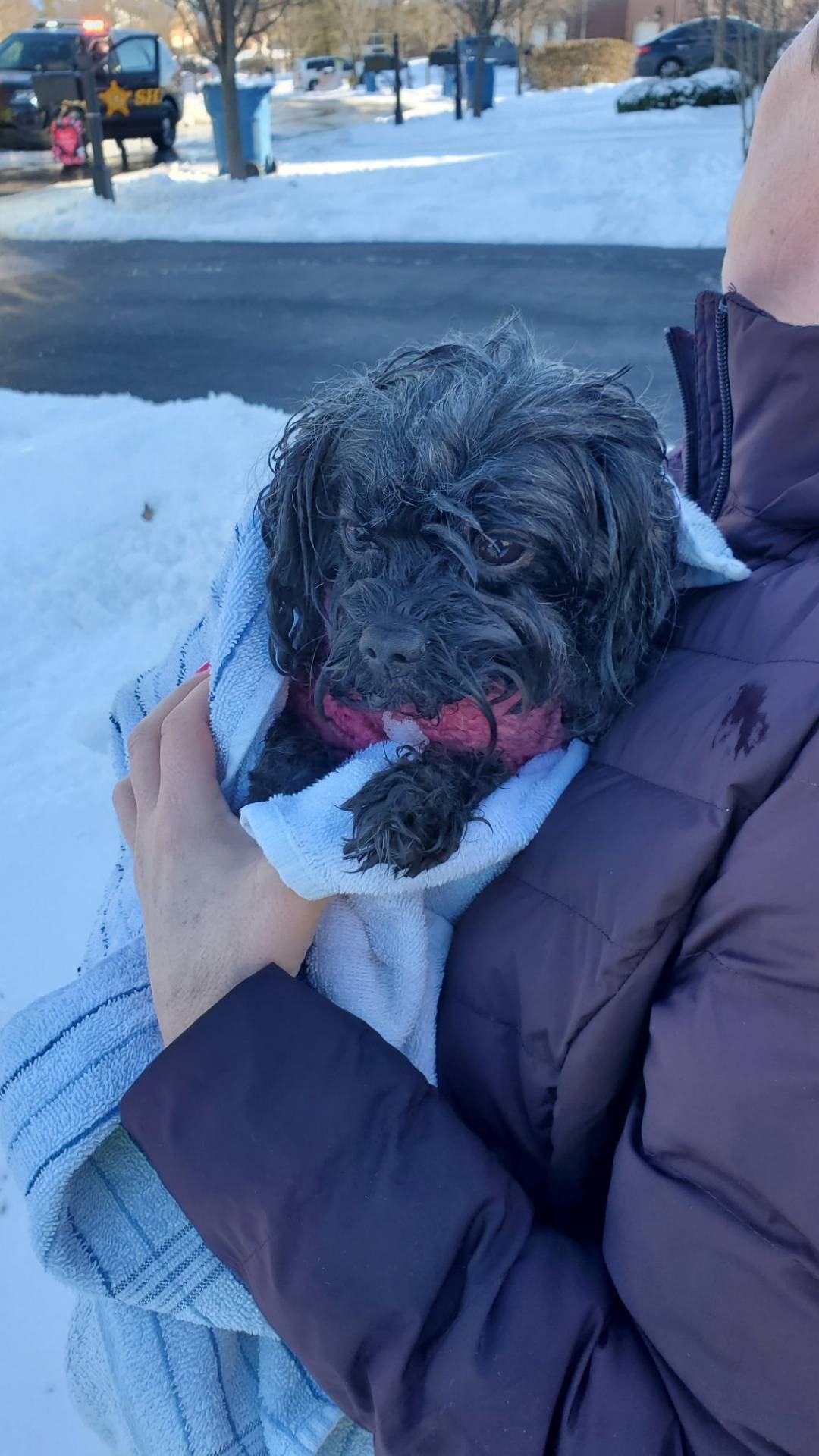 While we would do anything to save our dogs, including putting ourselves in danger, deputies and firefighters urge pet owners to stay on dry land and call 911 if your dog falls through ice.

Thankfully, the woman and her dog were unharmed.

Deputy Depew was praised by his community for his actions that led to another successful rescue. “What a tragedy this could have been!!! So thankful for this Deputy and his heroic act! God Bless him,” commented one person.

Just a couple of weeks ago he rescued a German shepherd puppy who fell into a frozen pond while chasing ducks. 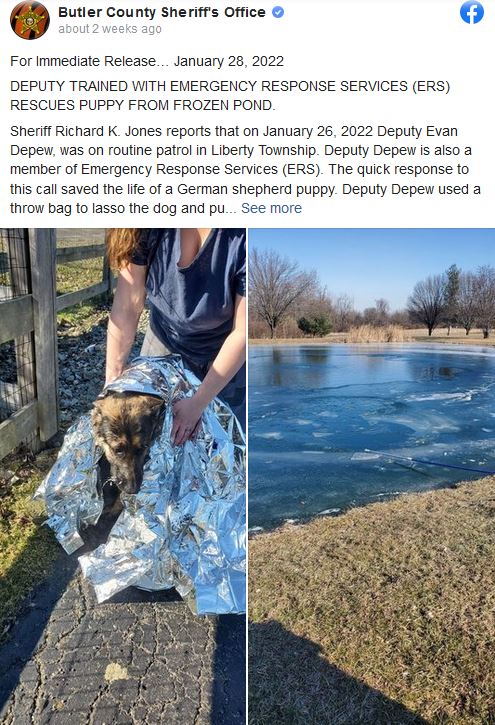