Meghan Specksgoor had to recently go on a trip to New York, New York, but she couldn’t take her dog with her. She’d adopted Chance from the Richmond Animal League (RAL) after the four-year-old dog had surgery to repair his jaw after someone shot him, and they’ve been best friends ever since. It would be hard to leave him behind, but she had the best babysitter lined up. 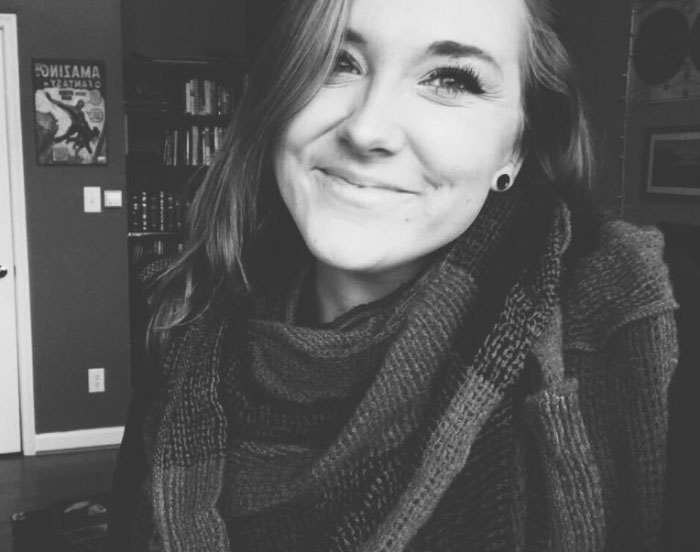 Her loving father has no grandchildren, but Meghan decided to surprise him with a granddog! Could that void in his life be filled by her furry child? 🙂 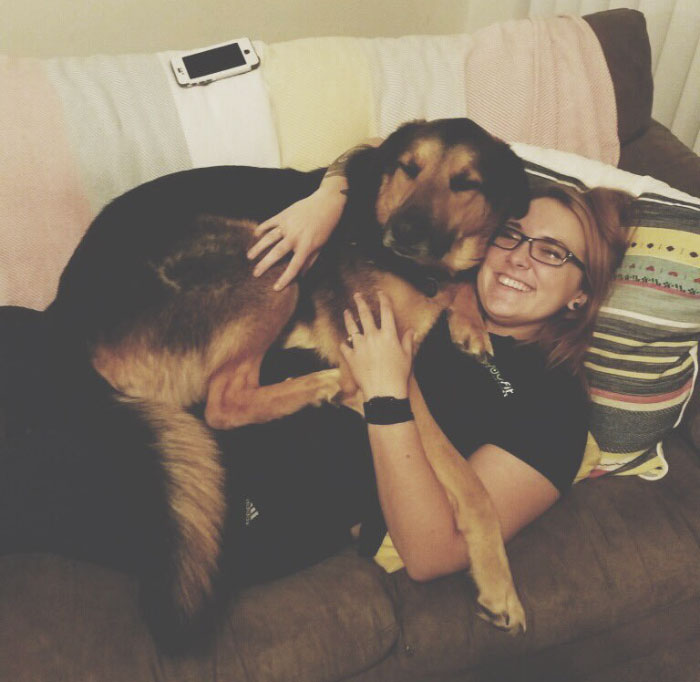 “My dad is babysitting Chance this weekend, someone please get this man a grandchild” 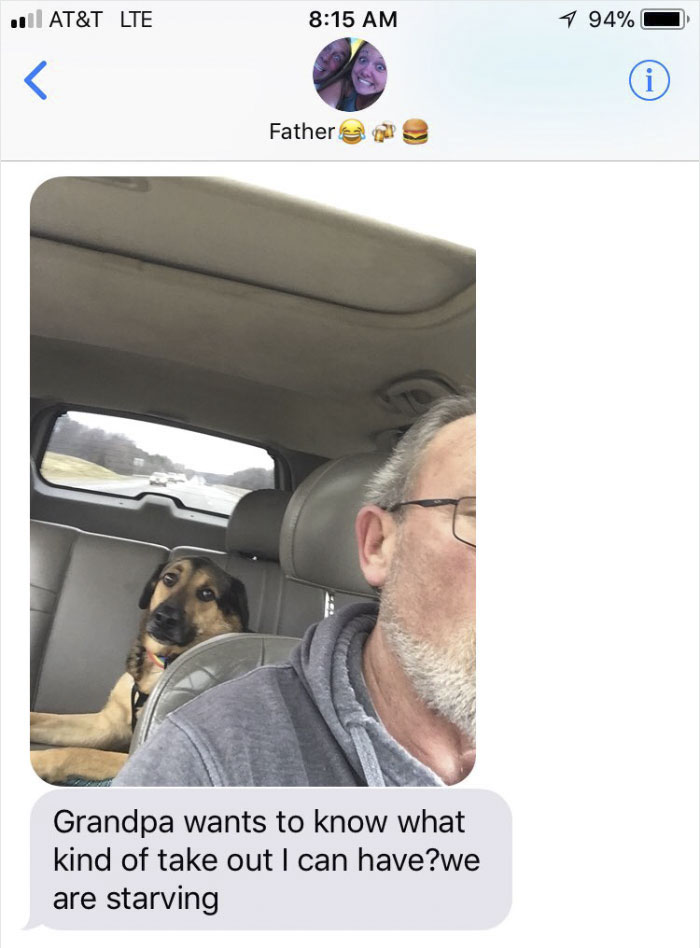 “Gramps” kept his daughter in the loop with pictures and text messages, and they couldn’t have been cuter. And Chance looked like he was having the time of his life! 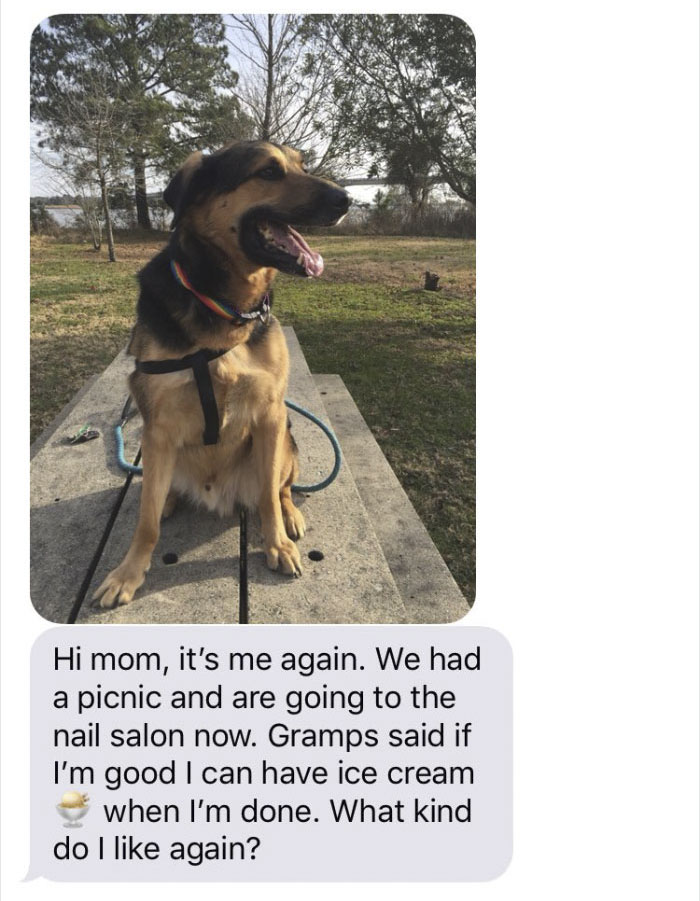 They went on plenty of adventures together, and all of it was documented with the adorable texts. 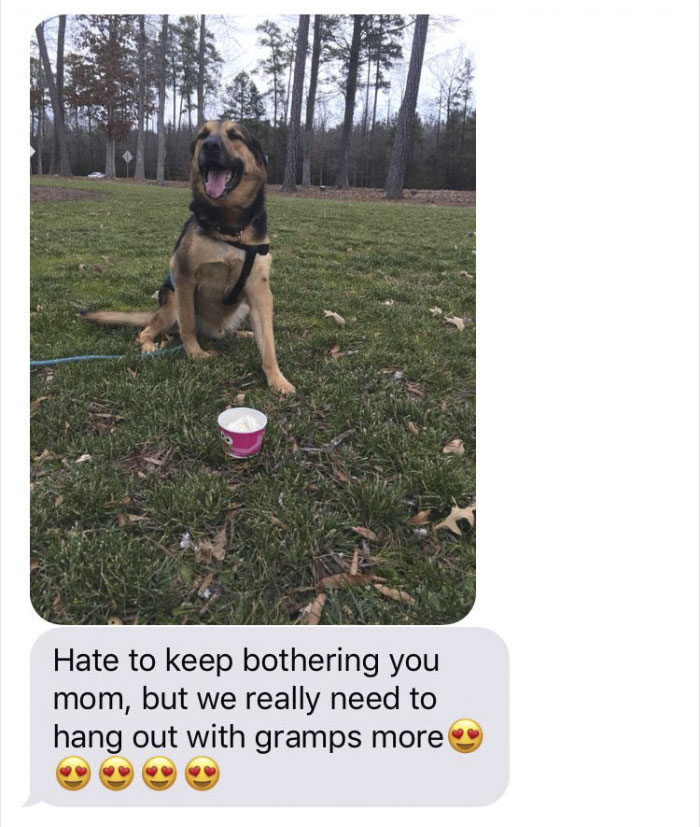 It was quite the bonding experience for Grandpa and Chance! 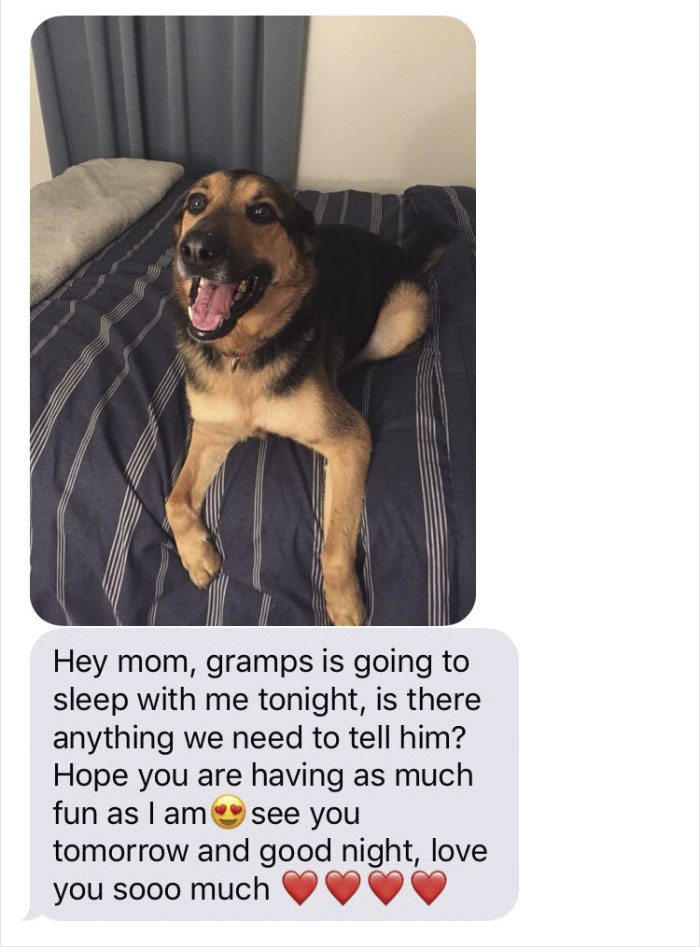 With Meghan and Chance now reunited, she couldn’t be happier with the way it all played out. I think Grandpa now has a new best friend! 😉 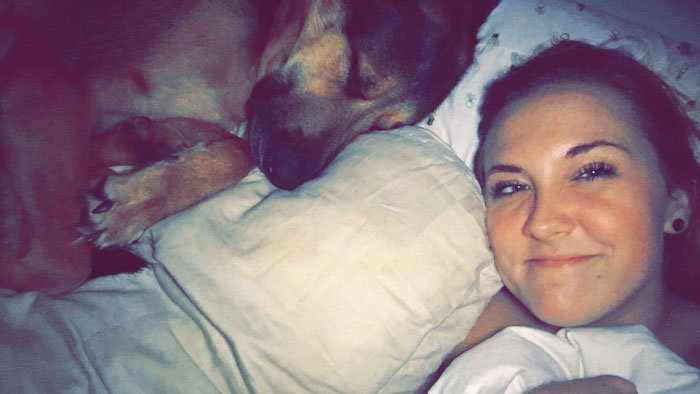 This just goes to show that our dogs are basically our furry children! Isn’t this the cutest story?