Lidiane Braga Carlos was running some errands when her car stalled out on her. But that was about to become the least of her concerns.

Lidiane got out of the car and decided to check under the hood to see if she could pinpoint the problem. That’s when she saw a pup smiling back at her. 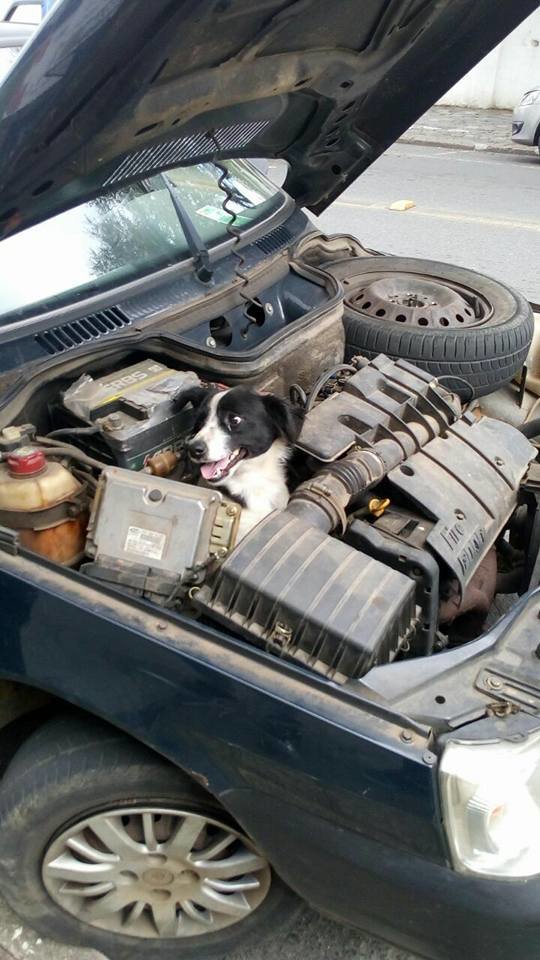 She was beyond frightened. It was the very last thing she expected to see, but now her only concern was to make sure the dog was okay. He definitely seemed as if he didn’t know he was in any type of danger at all, maybe even preferring to be in the engine bay. 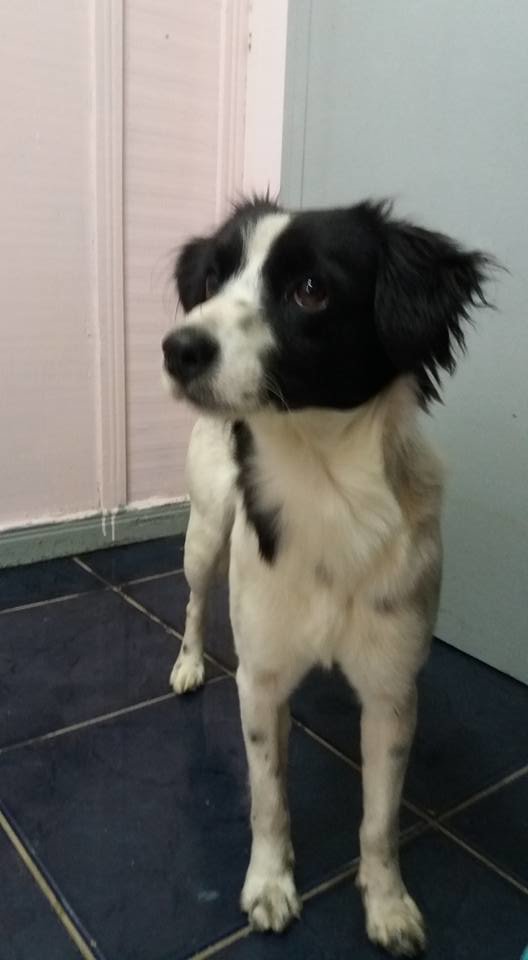 Lidiane and some passersby managed to pull the dog out before the fire department arrived. Just to be safe, she took the pup to a veterinarian. And he was indeed unscathed! 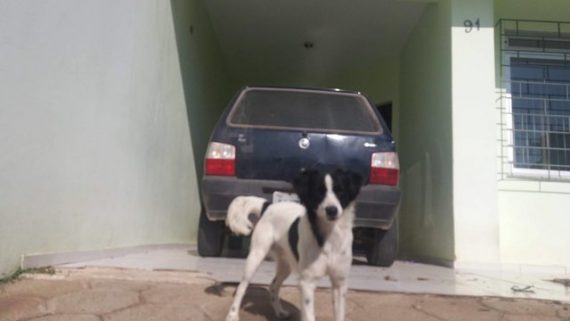 She still doesn’t know where the dog came from or how he got in there, and maybe she’ll never know. The dog is friendly and not malnourished, so he was either recently abandoned or just lost from his owner.

Lidiane is taking care of the pup while trying to track down his owner. If nothing comes of that, her next step will be to find him a loving forever home. Either way, he’s one lucky dog!