A woman evicted from her Barstow, California, home left garbage outside for the morning trash pickup. And alongside all of the trash were her two dogs in a cage. The pups were scared and confused and had no food or water. 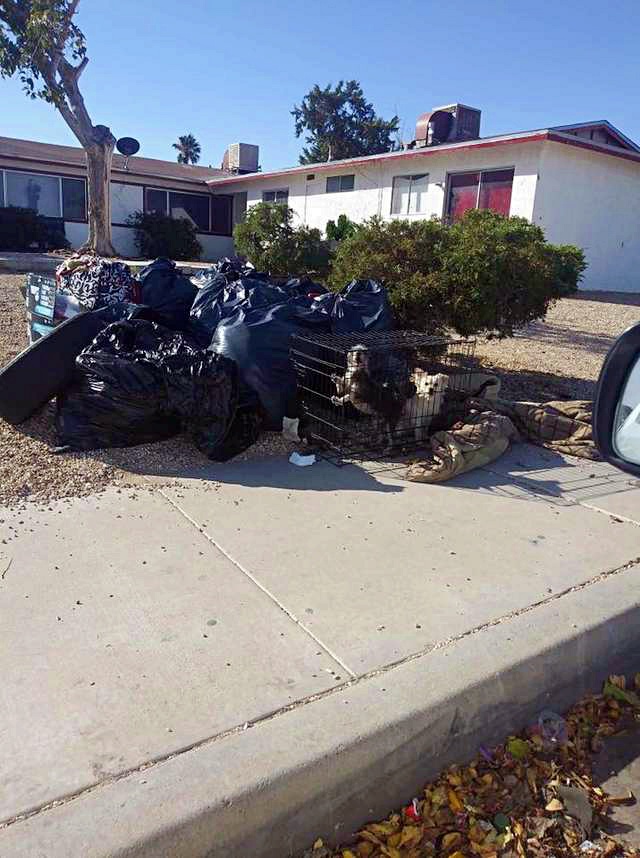 But a Good Samaritan spotted the dogs the next morning and immediately called Allen Boartfield, a volunteer with Dream Fetchers: Project Rescue. Allen drove to the curbside and tried gaining the dogs’ trust. He named them Catch and Treasure.

Treasure warmed up to him rather quickly, but Catch was a bit more hesitant and cautious. He nipped at Allen’s hand while trying to protect his sister, but that wouldn’t stop the rescuer from saving them. 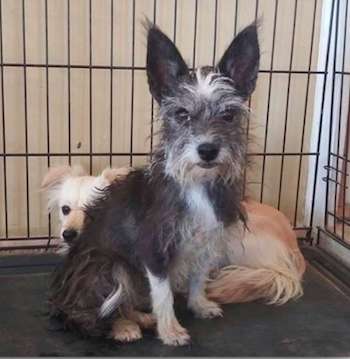 The two dogs obviously shared a strong bond, and Catch refused to be anywhere without Treasure right next to him. Allen took them to Camino Pet Hospital in Irvine where they could be examined, and Catch had to be put into isolation because of a cold. Treasure was healthy but so matted she could hardly move. 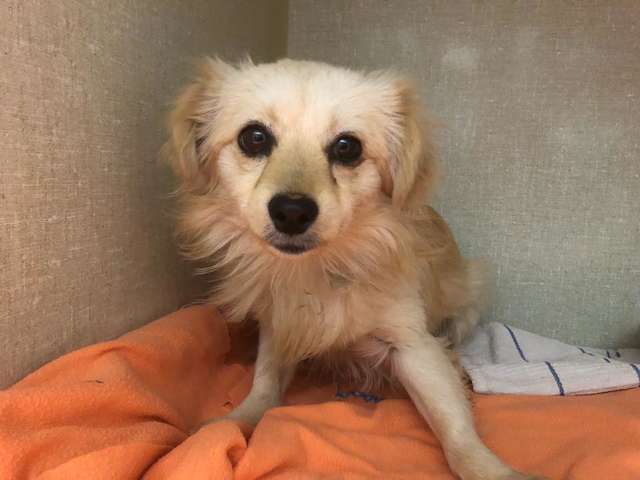 They bathed and groomed Treasure, and the makeover totally lifted her spirits! She seemed like a brand new dog. She finally realized she was in good hands and could trust these people. 🙂 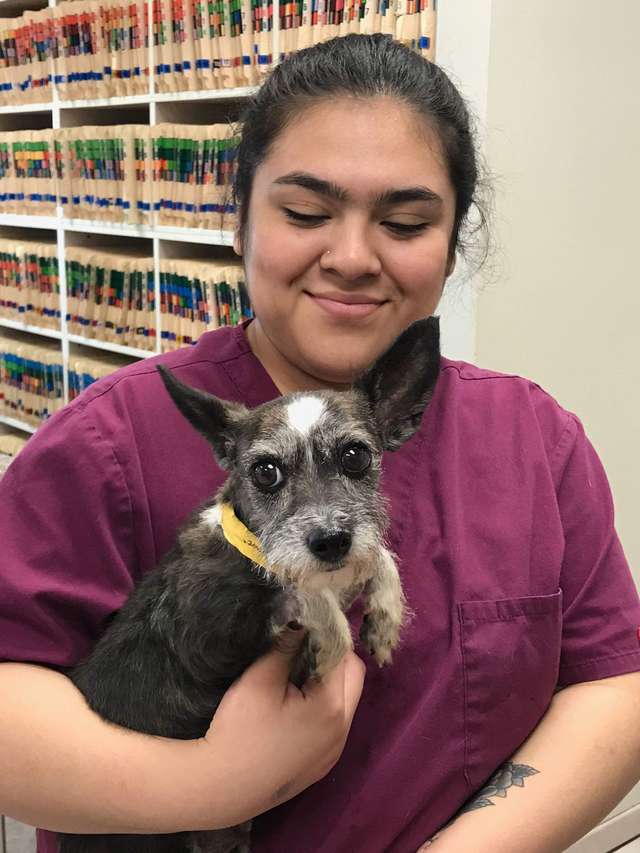 Catch is still recovering and hasn’t quite broken out of his shell just yet, but when that day comes the two will be put up for adoption and must be rehomed together. 🙂