Seafoam is a rather unusual phenomenon off of Australia’s Gold Coast. Because of extreme weather in the area, the brown foam is covering many of the beaches and it makes it almost impossible to see the water.

An area near Gold Coast Snapper Rocks is where a woman could be seen wading through the foam looking for her dog, Hazel, according to Australian outlet 7 News.

It was a heroic rescue attempt that was caught on camera by a meteorologist was in the area. 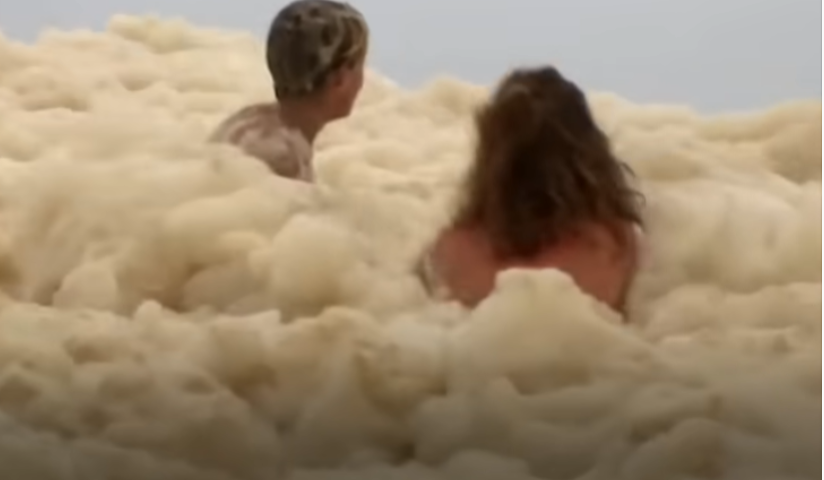 Hazel’s owner can be seen in the video searching through the foam and calling out for the dog. She was hoping that the dog would hop above the surface so she could see her. Bystanders began to shout for the dog as well when they realized what was going on.

Every once in a while, the owner would stop to stand up tall and look over the top of the foam for the dog. Before long, Hazel was found under the foam and a bystander was able to gather the pup and put her back in her owner’s arms. 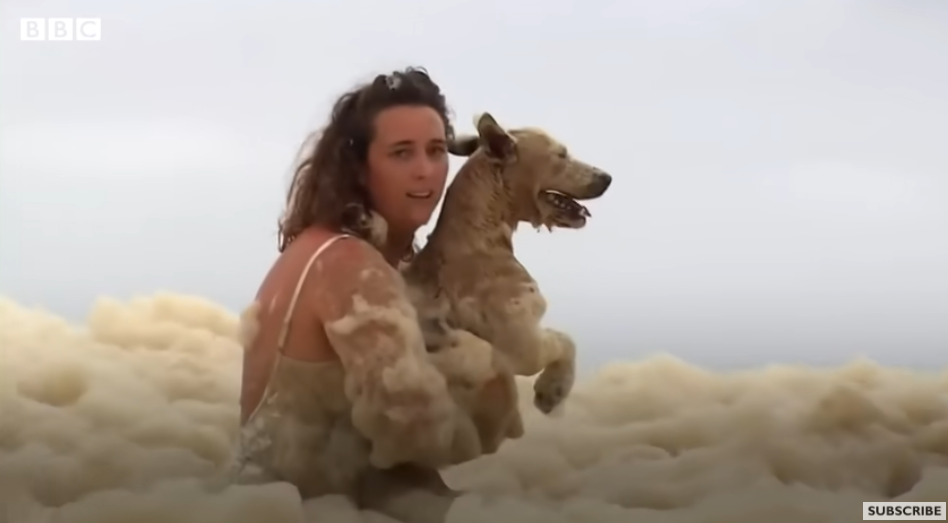 As you can imagine, people were cheering after the rescue took place. Watch the footage below: