While in Romania, a woman saw a dog lying next to some parked cars near a busy intersection. She called for him, and he came right over. She named him Scar because of the wound across his nose. And while she was feeding him, she spotted another stray in the field with a rope tied around his neck. 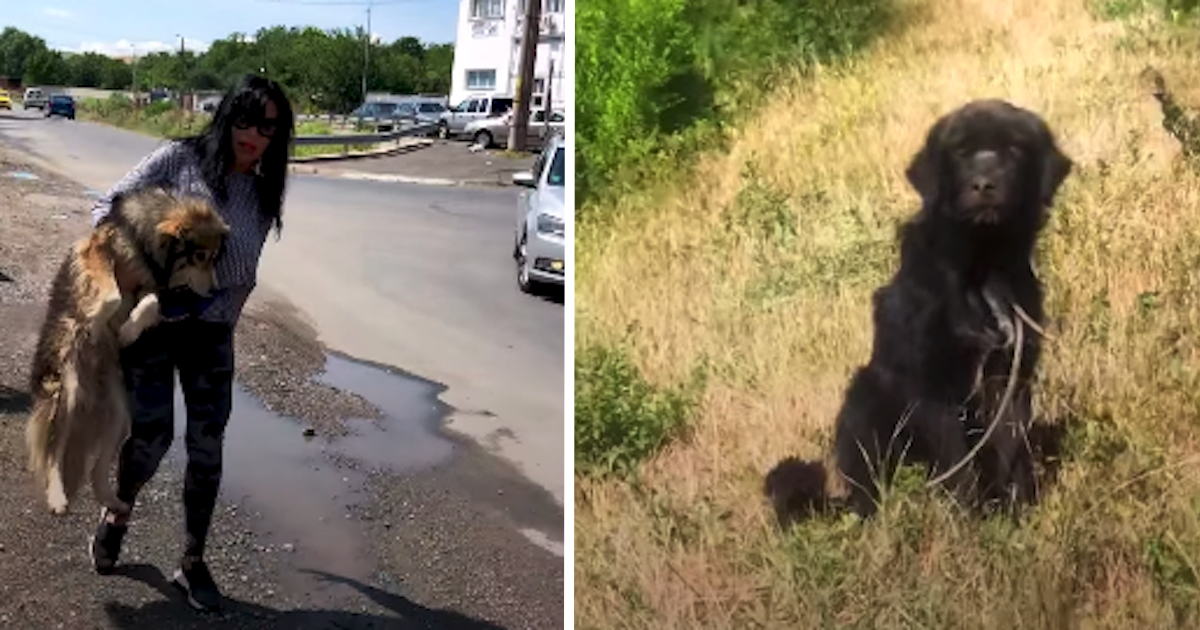 It was a black dog, and unlike Scar, he wouldn’t approach. The woman was told that Scar had been abused, and the dog in the field was “bad” and people were trying to kill him. She had to rescue him too. She worked at it for days when she finally had a breakthrough; he came to her for the first time and acted as if he didn’t want her to leave him behind. 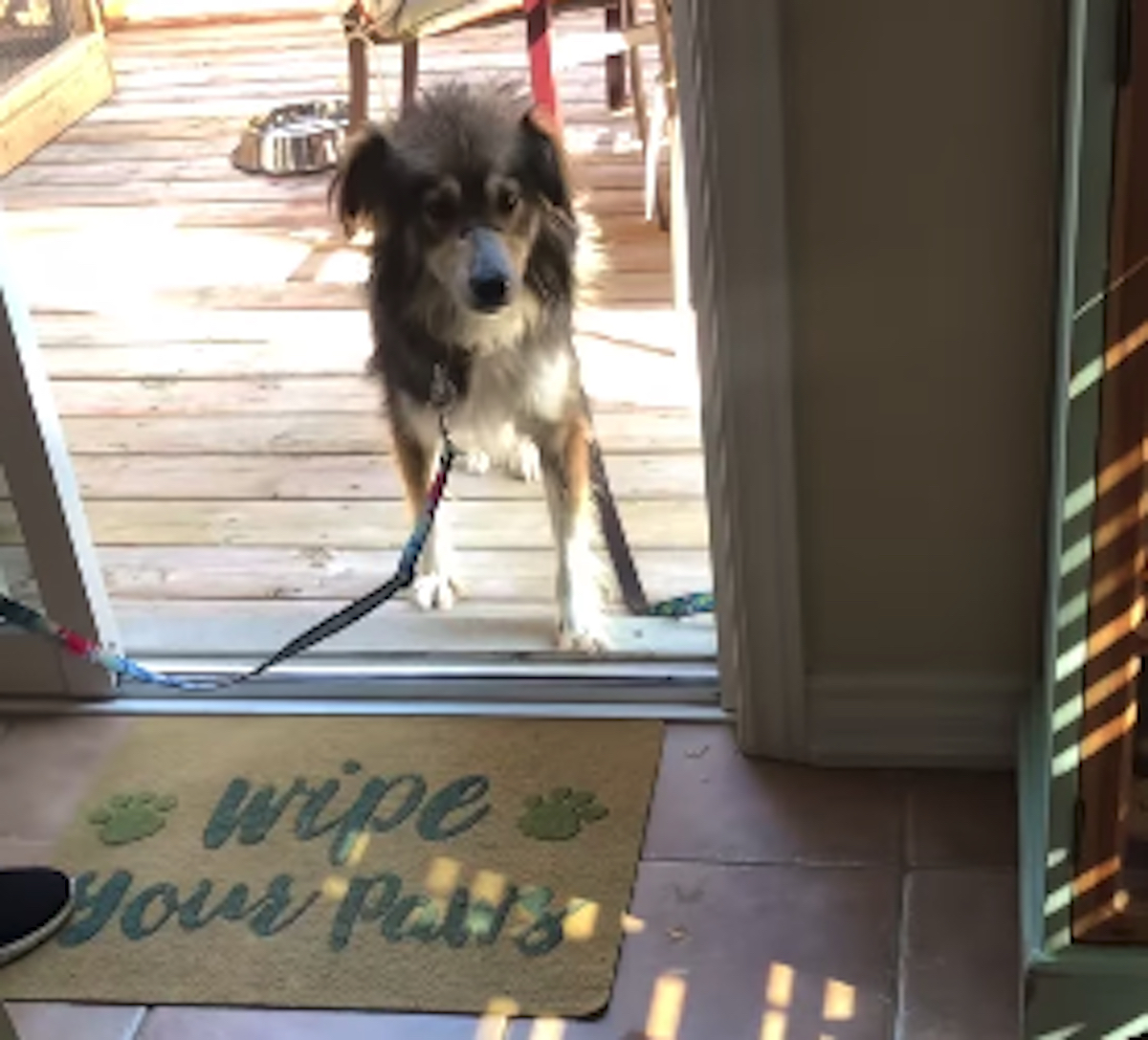 She had to go back to Canada, but she left the dogs in good hands until she could return in two weeks. After 23 hours of travel, Scar and Shine arrived home! They were a little hesitant seeing the inside of a house for the first time, but they quickly came around to their new lives! 🙂