Bettina Cuce-Rodriguez of Virginia Beach is set to be put on trial for removing a dog that was chained up in a yard.  She and two others are being charged with dog larceny, because they wanted to free a dog that was a victim of abuse. 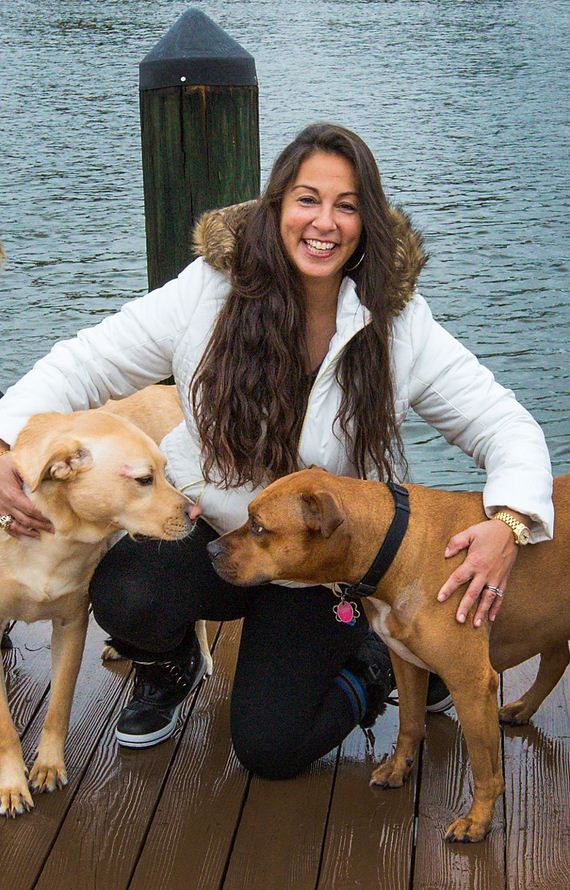 The incident happened in January of 2015.  The dog in question is one reported to have been left outside in all kinds of weather with no adequate shelter, and was also forced to go long periods without food and water.

Cuce-Rodriguez has a long history of dog rescuing.  In fact all four of the Cuce sisters have something to do with dog rescue in one form or another, so one might say rescue runs in the family.  So, when the news about the poor dog was brought to her attention, she couldn’t think of anything else to do but act naturally.  She had to rescue the dog.