Amber Mittelstrasser, 23, from Portland, has been banned from owning dogs for life. Judge Mike Carter from the Sumner County General Court also sentenced her to 15 days in jail, 11 months and 29 days of probation, and ordered her to pay $449 in veterinary expenses. Mittelstrasser had mistreated her dogs, and one had to be euthanized. 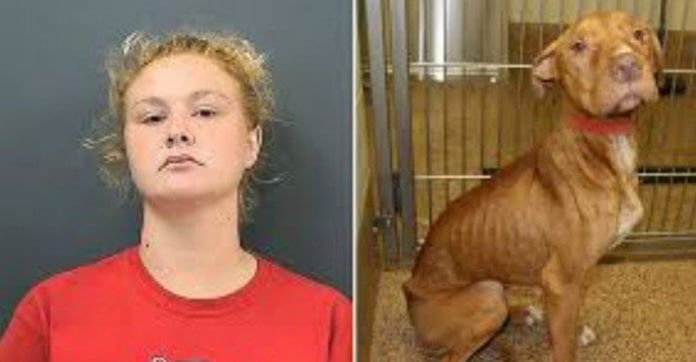 The Sumner County Sheriff’s Officer Animal Control found her dogs in bad condition on August 19th. A five-year-old Beagle named Darcie had a collar embedded in her neck, and she was bleeding. Mittelstrasser told officers she had forgotten about the collar. The gray and white pit bull, Chevy, on the property had a heavy log chain around its neck and was emaciated. 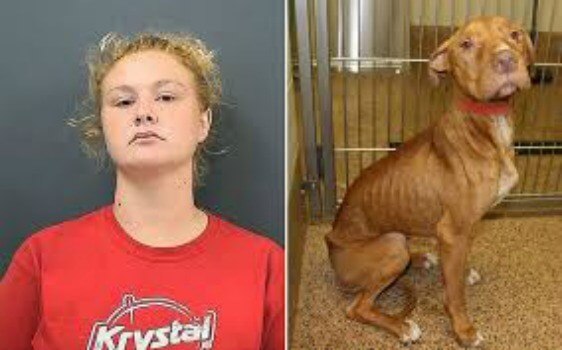 Chevy was very aggressive and heartworm positive, he was euthanized. Darcie will recover and has been sent out to a rescue in the area. Share away, people.