Semper the Husky came into Kameroun Mares’ life at a time she needed him the most. She was being treated for acute lymphoblastic leukemia and needed love and companionship more than ever before. Just after getting chemotherapy she met the young pup and decided to bring him into the family. 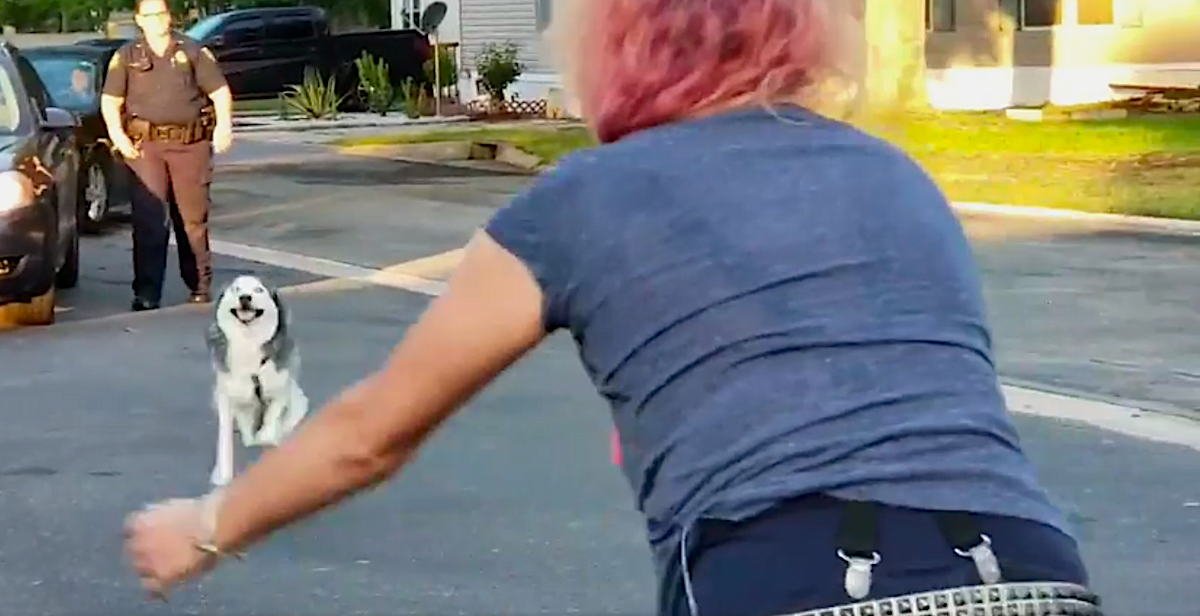 She named him Semper Fidelis — “always faithful” in Latin — and they bonded instantly. But when she had to go to California from Florida for further medical treatments, something terrible happened. She received a call from her now former roommate who said Semper had gone missing.

After trying everything possible to track the Husky down, Kameroun asked private investigator Ana Campos for help. It turned out Semper had been taken by someone who replaced Kameroun’s name on the microchip, and the company didn’t check to see whether or not someone was already registered as the owner. Ana saw that Semper had been put for for sale on Craigslist for $200, and that’s why all of Kameroun’s searching had been unsuccessful.

But two years later, it was time for them to be reunited. And let’s just say it didn’t disappoint… 🙂 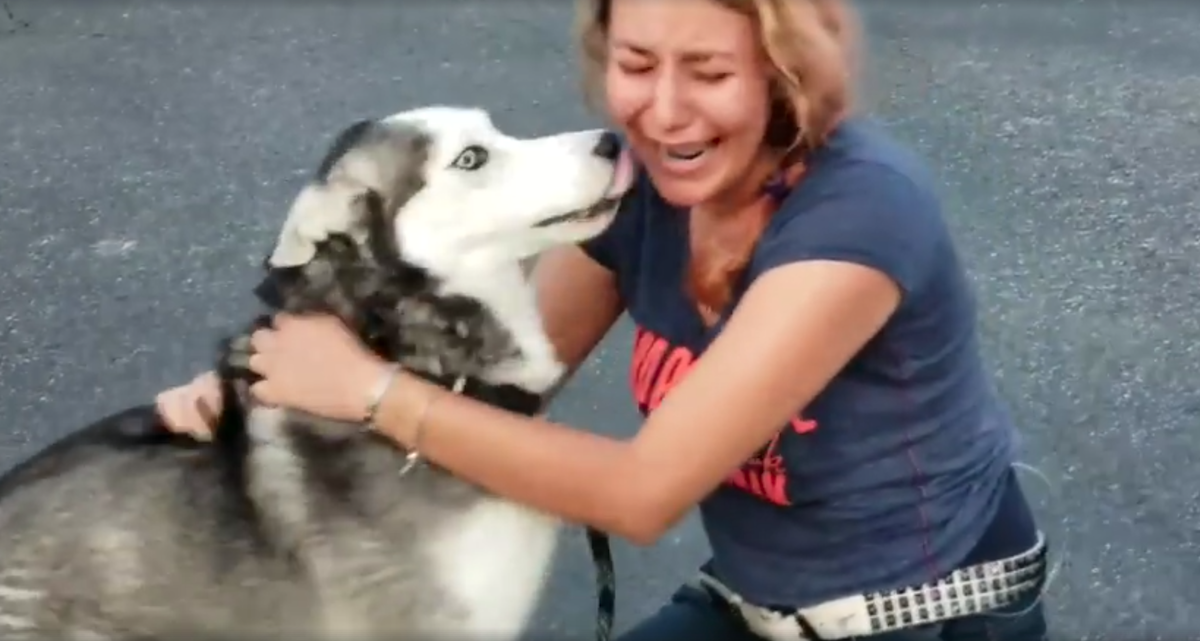 Not only is Semper back with his family, but his owner is now in remission! No one could’ve scripted a better ending to this story!