Alsu Ivanchenko is a 35-year-old woman who lives in New York. A year ago, Snowflake – her 1-pound Maltese/Shih Tzu puppy was diagnosed with a broken leg at an animal clinic where she had brought her for treatment. According to prosecutors, Ivanchenko who bluntly refused to treat Snowflake decided to stuff her into a black disposable bag and threw her away like trash. 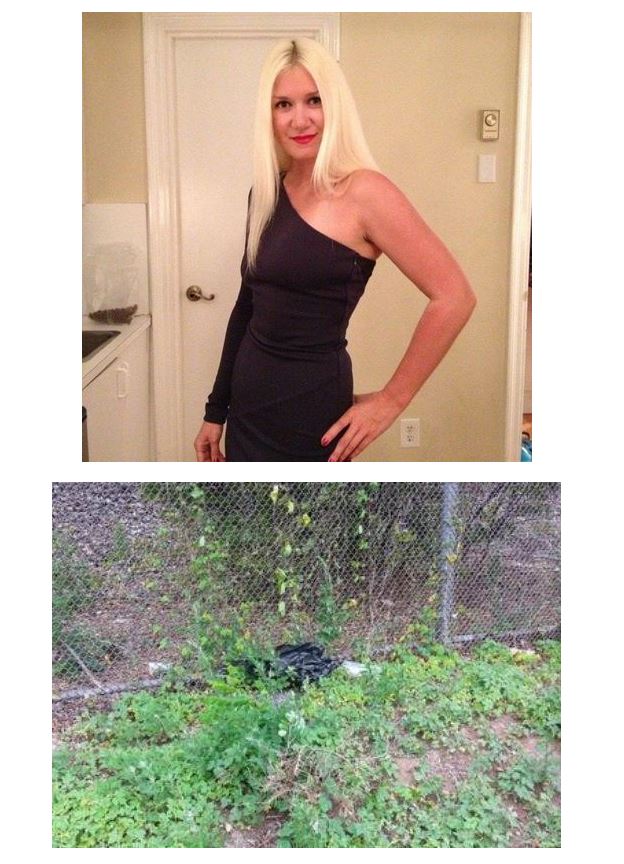 Before the sentence was pronounced for her bastardly act in court, Ivanchenko was asked if she had got anything to say, all she could do was to shake her head reluctantly. According to the Saten Island Advance reports, Alsu Ivanchenko who abandoned Snowflake in a shopping bag by the railroad tracks for dead was unapologetic for the heinous crime she had committed a year ago. 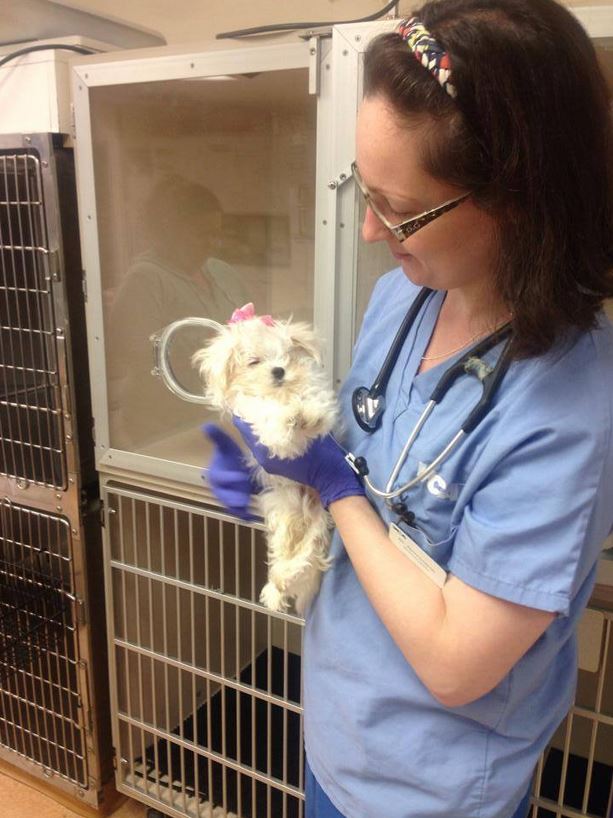 According to her, she was unable to treat her puppy dog when it was diagnosed with a broken leg because of the high cost involved. She told police officers that she had no other option than to put the innocent puppy into a bag and dispose it on the side of the road because she could not afford to pay for its treatment. 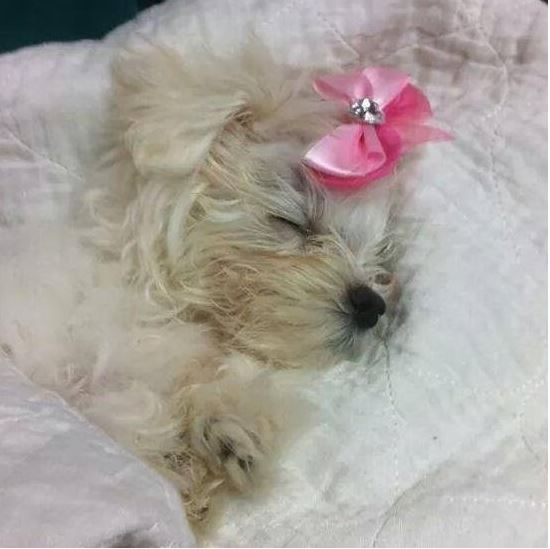