Fawna was adopted by a woman who should’ve never been allowed to own a dog. The dog lived with the lady in Pennsylvania until the day she decided she wanted to move across the country to live with her boyfriend. And for whatever reason, she thought it’d be best to just throw Fawna out in the garbage — literally. 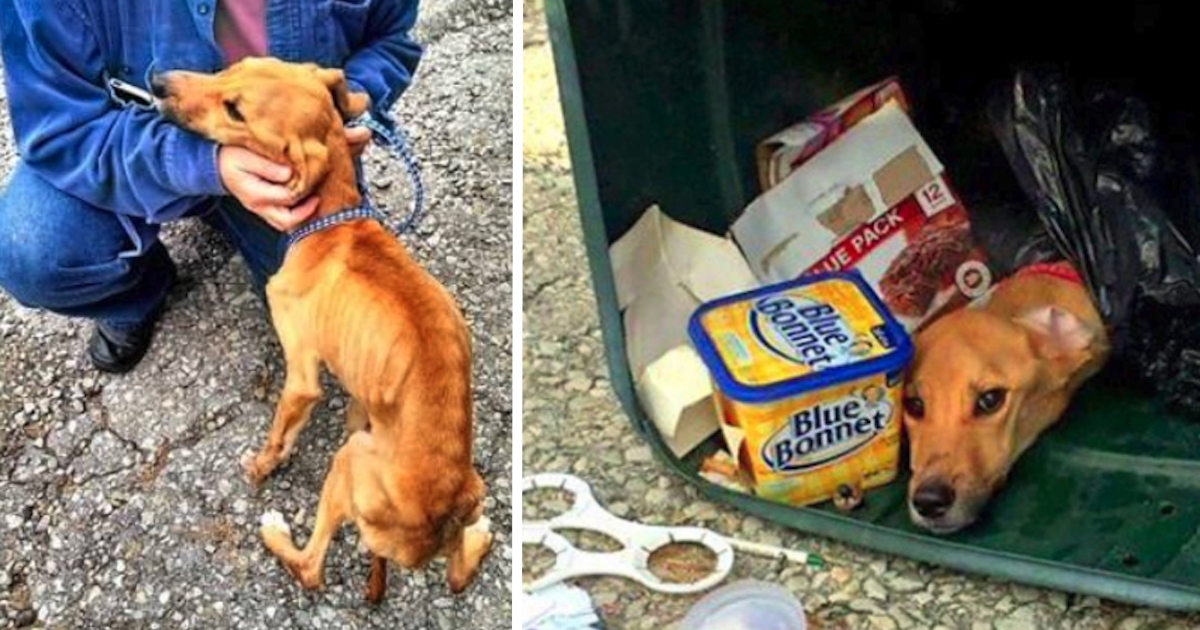 The poor dog was trapped in the trash bin for three days when the trash collector, Nathan Binnie, showed up and found the skeletal dog. He noticed the dog as he was going to empty the trash and couldn’t believe his eyes. He gave Fawna some of his lunch and immediately took her to Humane Society of Westmoreland County. 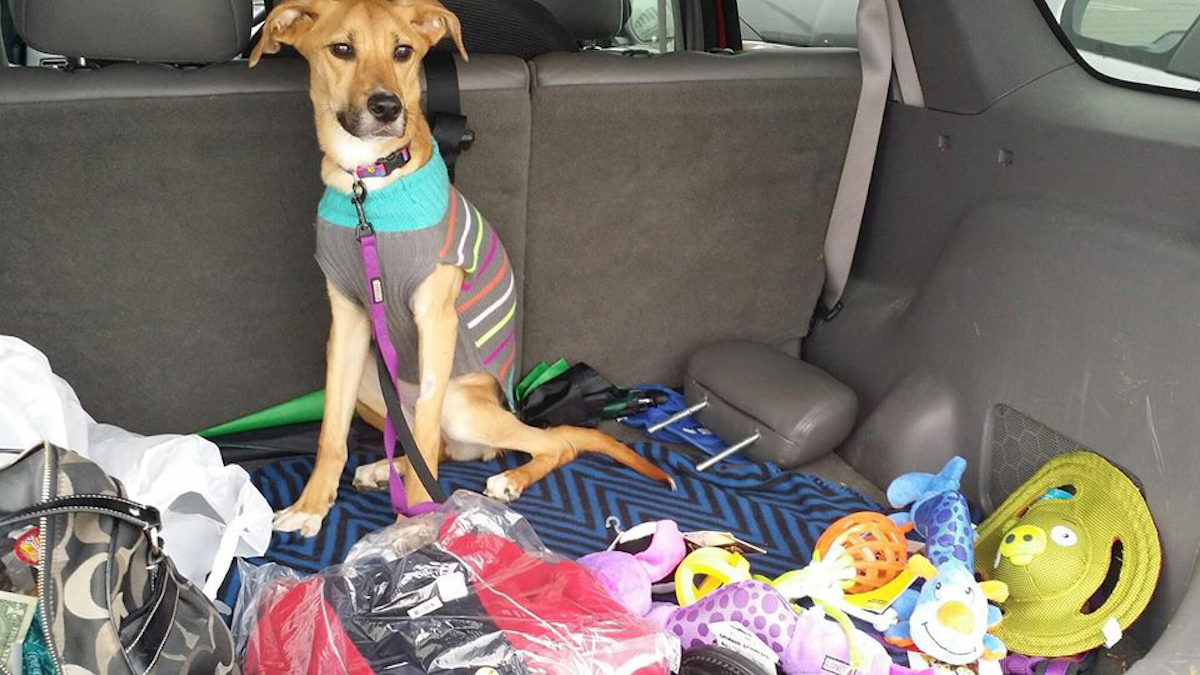 It was discovered that Fawna had a microchip, so it was easy to identify and locate the person who threw her out to die. The woman was charged with animal cruelty and fined $600 and was forced to undergo a psychiatric examination!

As for Fawna, a worker at the Humane Society named Megan took it upon herself to give the dog plenty of food and love. Fawna went on to double her weight, and Megan decided she couldn’t let the sweet girl go — so she adopted her!