Dog breed discrimination is alive and well in 2022, but some groomers are doing their part to break the stigma associated with different breeds and give each dog a fair chance.

One of those groomers is Vanessa De Prophetis of Girl With The Dogs. 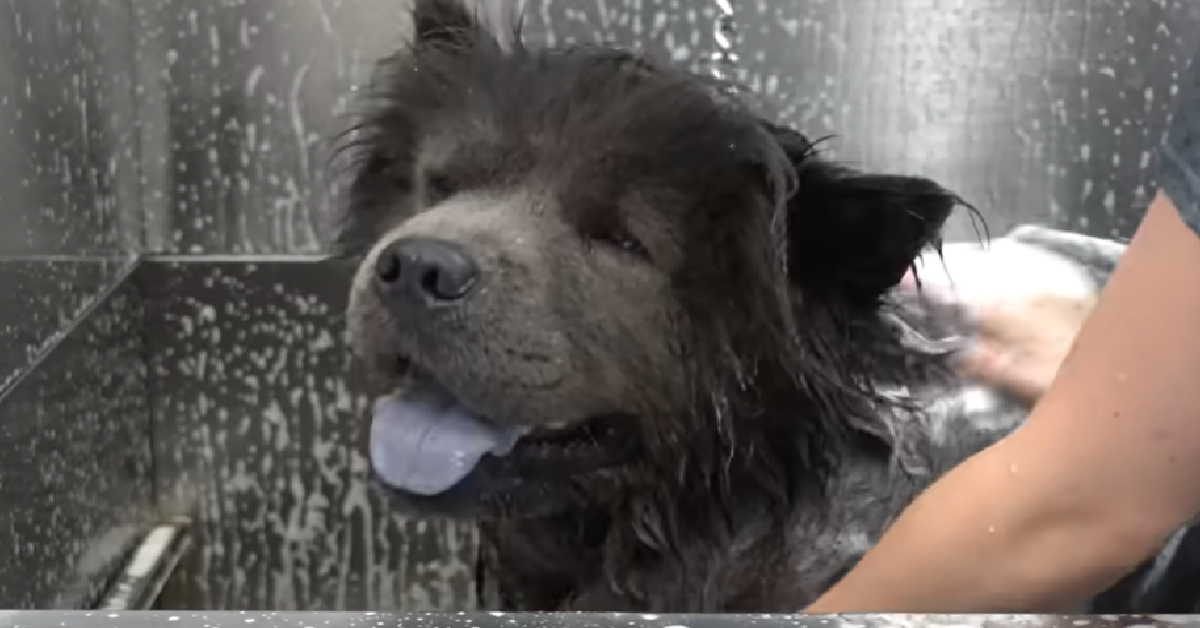 Vanessa owns a pet grooming salon and she regularly takes to YouTube to share about her different clients.

Recently, she shared about a Chow Chow she groomed named Basal. It’s surprising because most groomers refuse to work with Chow Chows “due to their aloof and aggressive temperaments.” 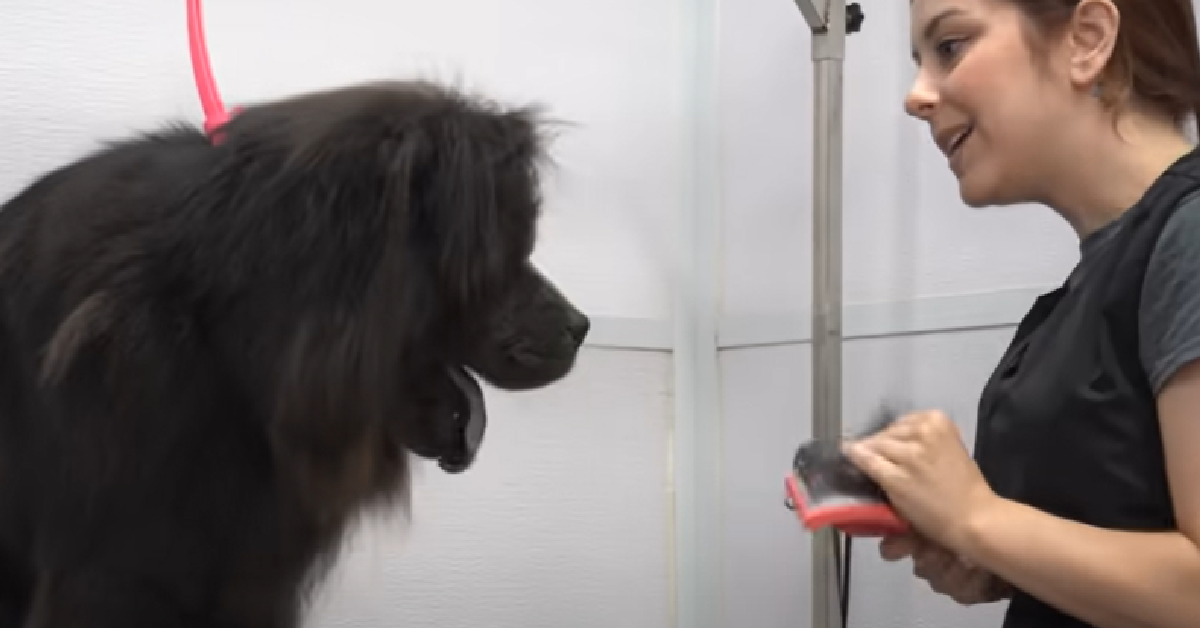 As Vanessa said in the video, that breed is responsible for “many injures” in the grooming world.

According to the American Kennel Club, the Chow Chow breed dates back to ancient China. They’re described as “powerful, compactly built dogs” that are “aloof with strangers.”

While many groomers refuse to give Chow Chows a chance, Vanessa has one rule in her grooming salons: “Every dog, no matter the breed, gets one chance.” 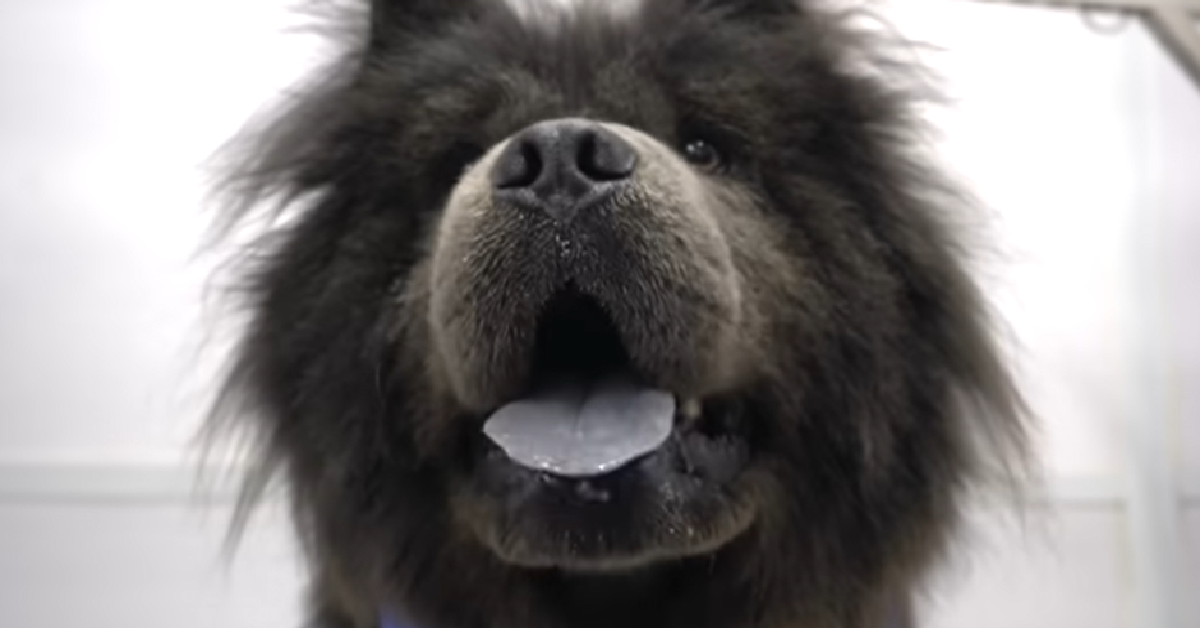 Vanessa went on to explain that breed stereotypes and tendencies are often true, but there are exceptions and for that reason, she doesn’t discriminate against breeds. While most chow chows may be aggressive during grooming sessions and are “very good” at striking without warning, not all chow chows are like that and Vanessa will give each individual dog a chance to show its temperament to her.

You can watch her groom Basal in the video below: