This woman’s boyfriend put her through a wall and came at her with a hammer. But her Great Dane didn’t hesitate to protect his owner. But now the man was after her dog too. Thanks to her angel, the woman survived and was able to seek the help she needed. 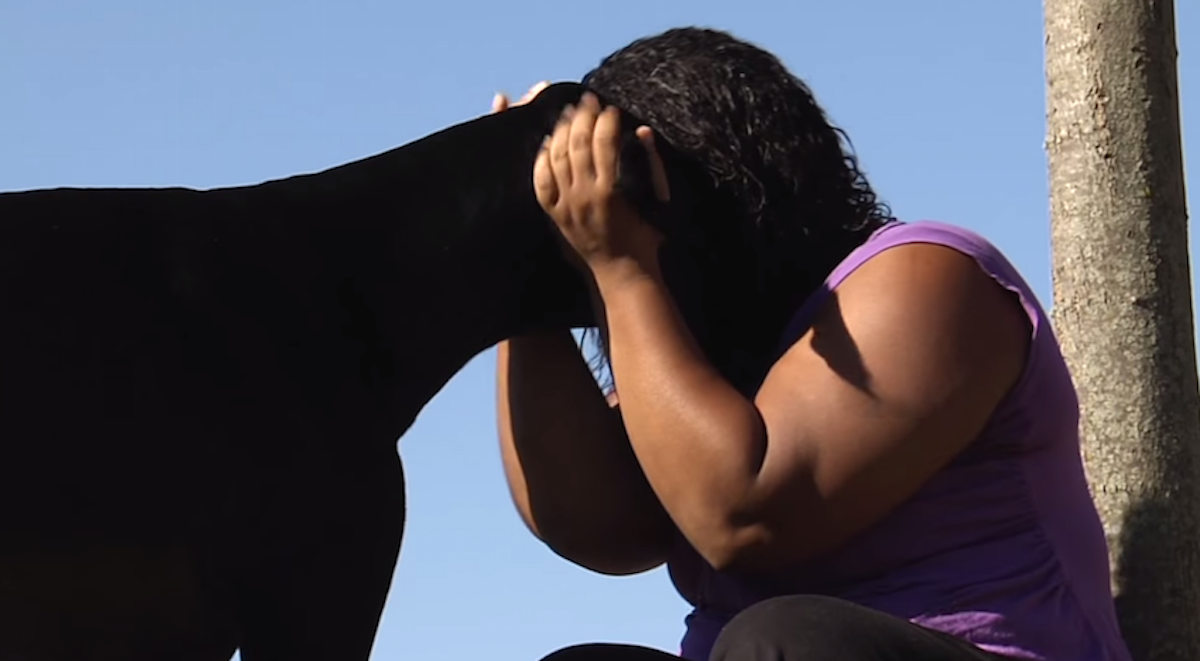