They nicknamed him Hachiko, because just like the Hachiko, this poor dog has been waiting for over a year for his human who can never come back.

It was 2014 in Siberia, when this dog’s owner died in a car crash. This loyal dog didn’t know that his owner will never come back, so everyday he waits for him by the roadside, braving freezing temperatures. 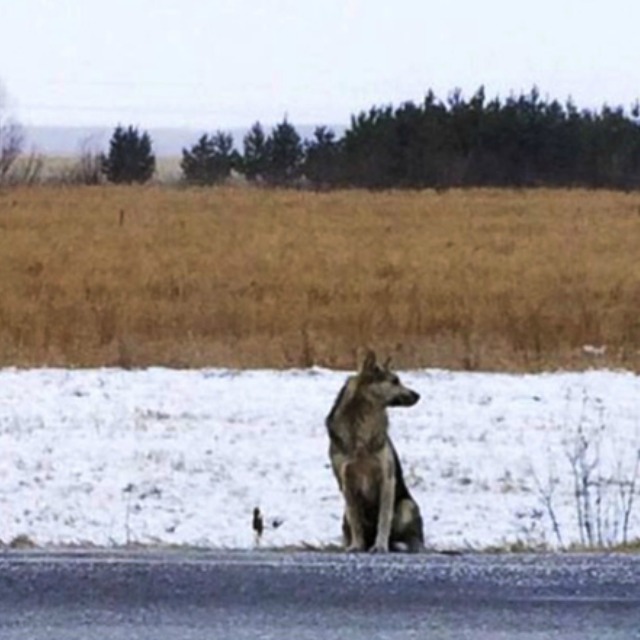 People have tried to rescue the dog, but he has evaded them. Animal activist Anastasia Selina told Central European News, “We haven’t been able to get anywhere near the animal. It only seems to want to get to its previous owner and as far as we know, they didn’t survive the car accident.” 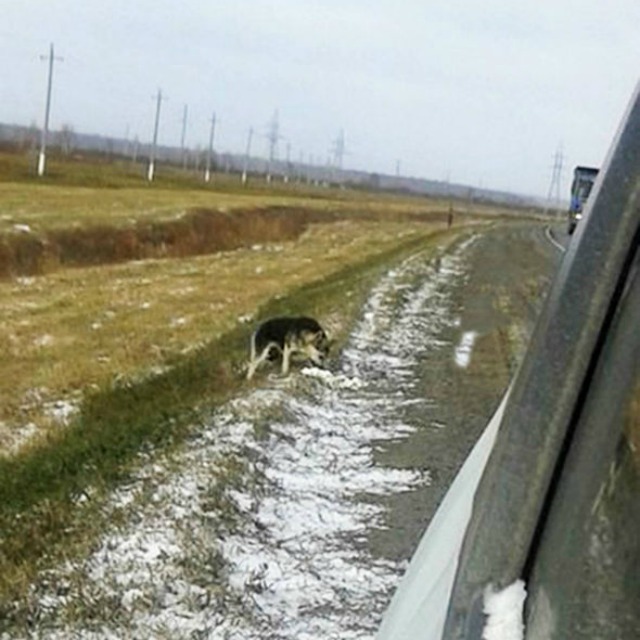 So to help the dog, people living in the area have been leaving food for him. And animal lovers have built a kennel so the dog can have shelter to rest in. The kennel however was built too near to the road and it was hit by a truck. Thankfully, people were able to rebuild it in a few weeks. 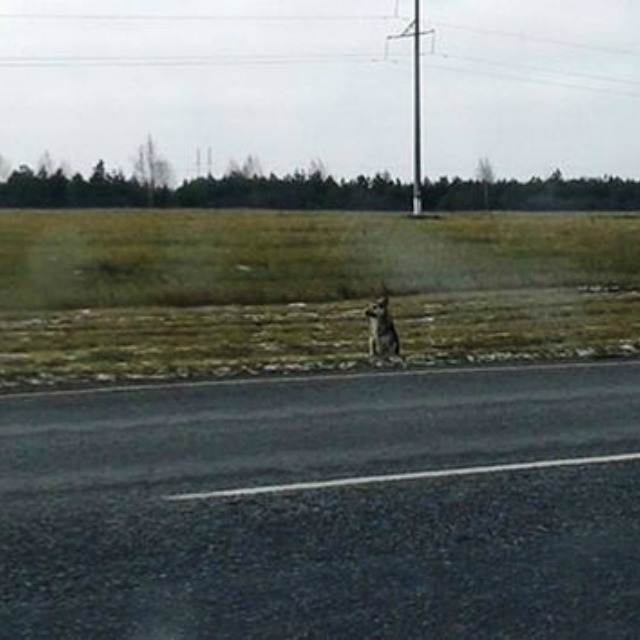 For now, a campaign has been started to help find the poor dog a home, but they first need to capture him.

You can read more about this story at BarkPost and at the Daily Mail.