Suri, a 7-pound Yorkshire Terrier, was attacked in her own backyard one day by a 6-foot long Eastern Diamondback rattlesnake. The dog had always played freely in the space and without worry, but it turns out the snake was likely attracted to the bird feeder in the yard. 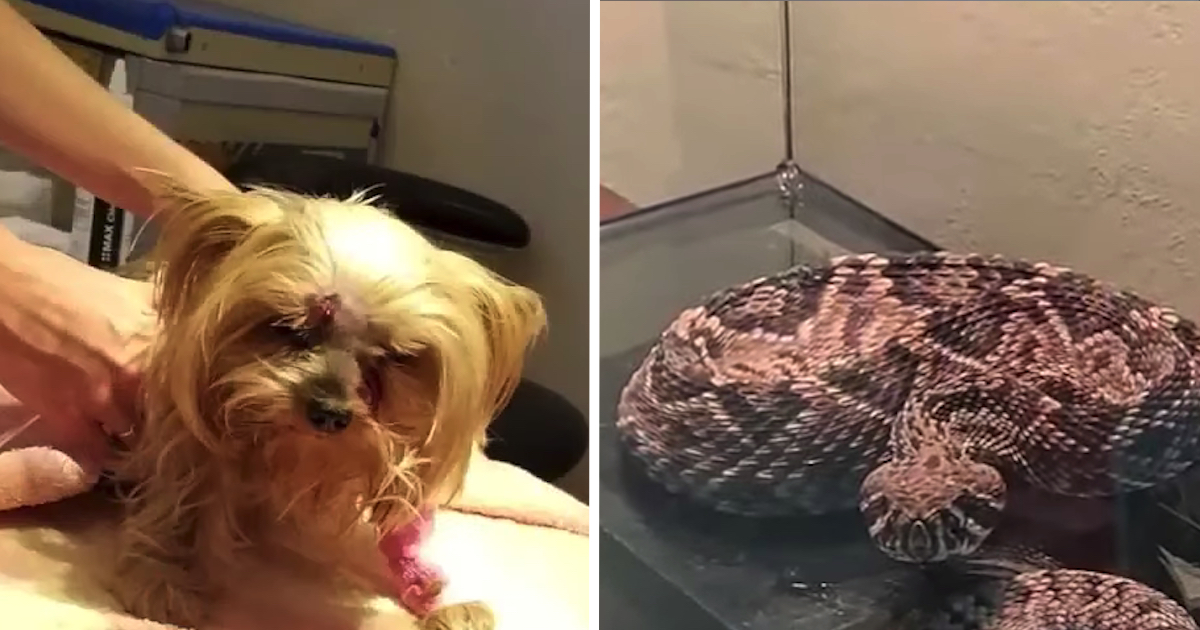 The little dog was rushed to a hospital that happened to have an anti-venom shot. The odds were against Suri all along, but she pulled through! Her mom, Bobbie, and the doctors couldn’t believe it. It was a miracle she survived.

Bobbie has since taken down the bird feeder, but they say if you’re going to have one to keep it far from the house. Bird feeders can attract rodents which in turn attracts snakes, so that’s something to definitely keep in mind.