The National Mill Dog Rescue is accustomed to seeing dogs that are sick but recently, they had a Yorkshire Terrier come in that was in very bad shape.

The terrier was not only suffering from malnutrition, he only weighed 2.2 pounds.

He came from a breeding facility and arrived as a result of an accident that left his back legs paralyzed. 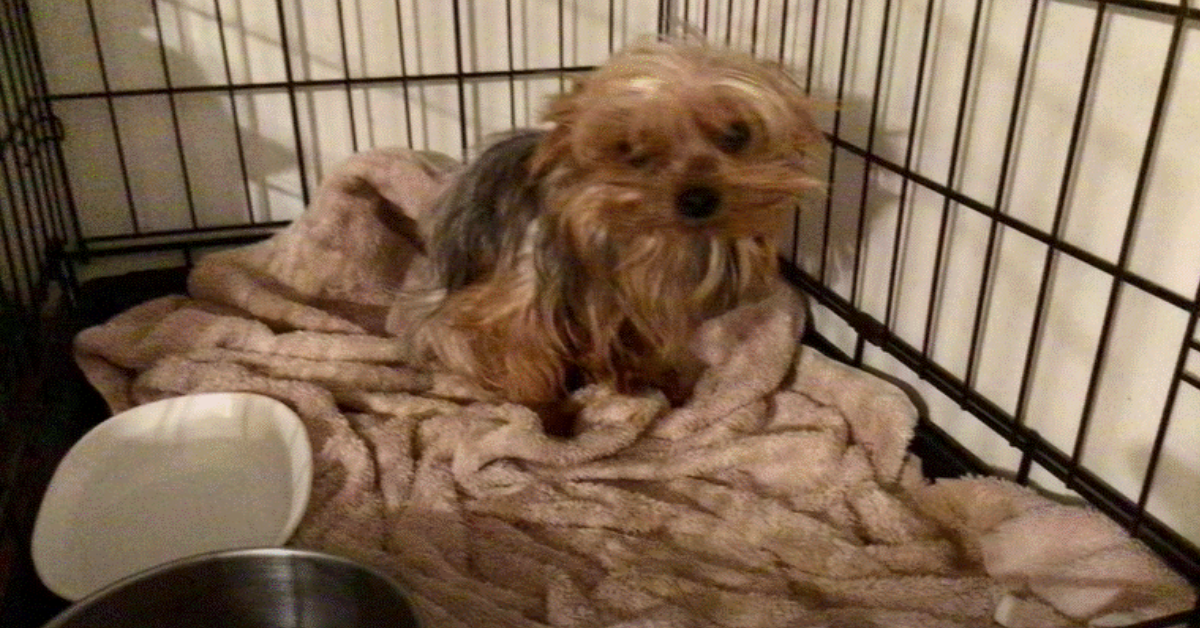 The rescue wrote on YouTube about the dog, whom they named Jack, and how his body was broken and it was almost more than he could handle.

Thankfully, he was in good hands and the volunteers at the rescue were more than happy to take care of him and provide him with a lot of TLC. In fact, one of the staff went above and beyond by falling in love with Jack and taking him home. 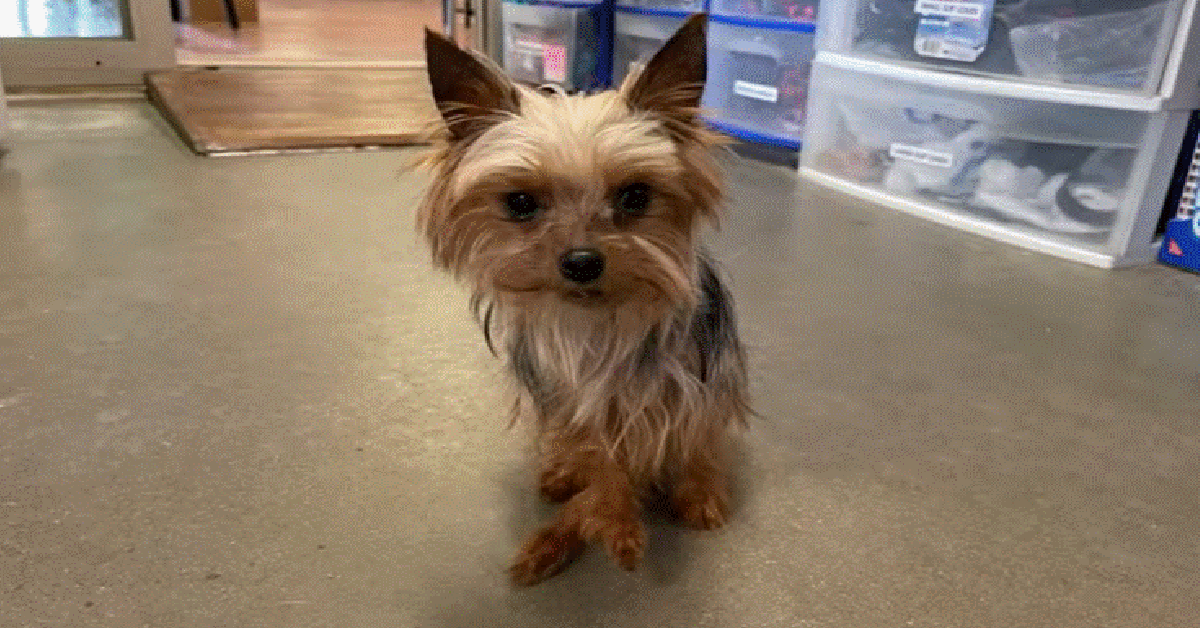 Once Jack was being cared for in a forever home, he started to walk around. A onesie was provided so he would be somewhat protected and he also started laser therapy, something that he seemed to appreciate.

When a dog is having as many problems as Jack, there is often more needed than a scratch behind the ears and some good food to eat. They also needed to provide some specialized treatment, including chiropractic treatments and physiotherapy. 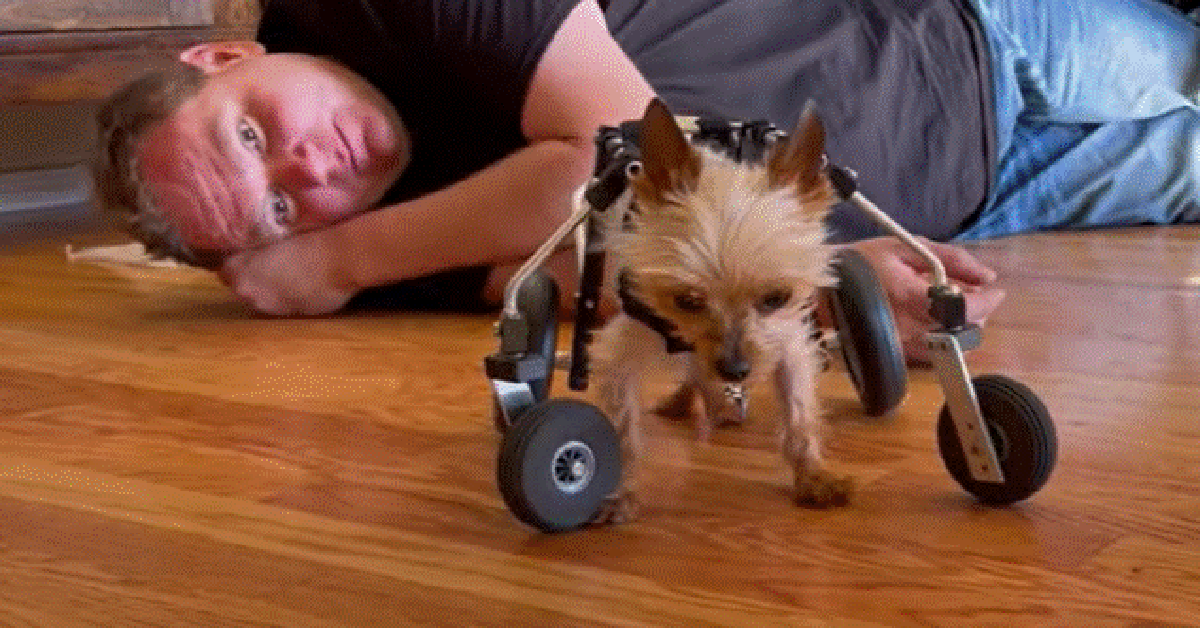 You can see it for yourself and the spirit of this fighting Yorky in the following video: