Every Operation ResCUTE stuffed animal is designed to resemble a real rescue dog who has beaten the odds with some kindness and help from humans. The accompanying children’s book that comes with each stuffed toy contains the story of how the dog was rescued, as well as all the wonderful things the dog has been up to since their rescue. 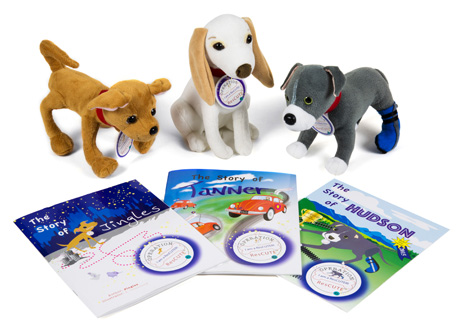 It all started with a dog named Jingles, who got rescued from the streets of New York City, and has been an encouragement to dozens of animal-lovers to adopt pets instead of buying them. Since the release of Jingles’ story and stuffed likeness, Operation ResCUTE – which is a non-profit organization – has since given a few other rescue dogs with astounding stories, the same plush treatment. It has even attracted celebrity fans, such as Kristian Chenoweth.

The entire series of the Operation ReCUTE book and stuffed animal sets were designed to inspire the next generation to be adopters instead of shoppers, as well as inspiring children to practice the overall important practices of charity, empathy, compassion, and responsibility. 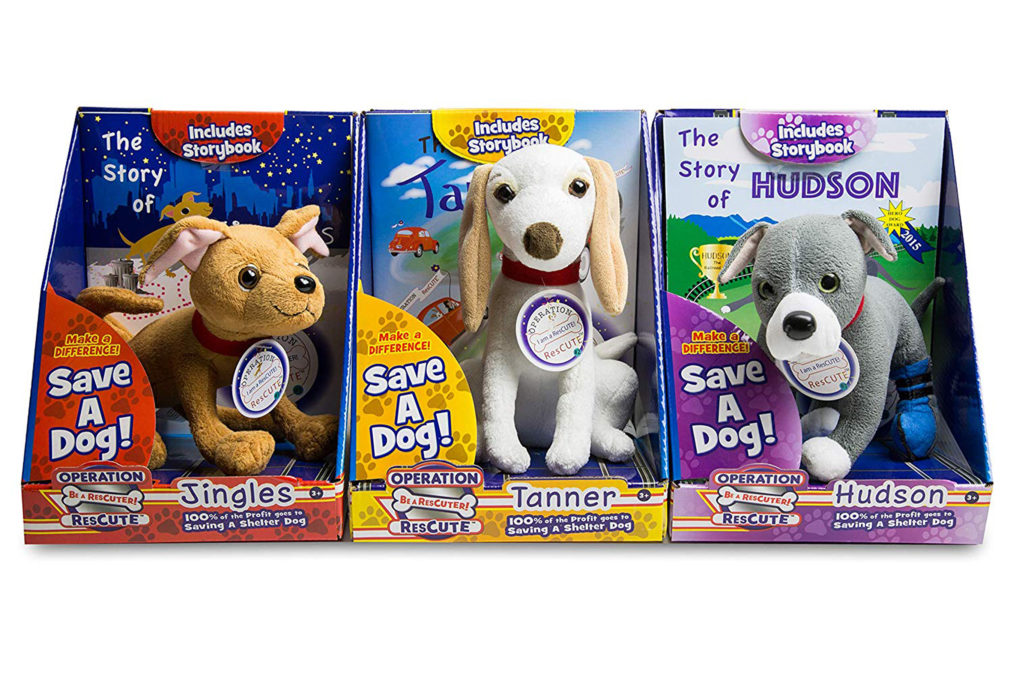 But that’s not all. Besides giving rescue dogs the star treatment and encouraging kids to get into adoption, Operation ResCUTE donates 100% of their profits directly to animal shelters. It’s a great win for rescue animals everywhere. And with National Dog Day not far off, these book and toy sets would be great gifts to any dog lover in your life. If only they could start one up for cats as well.

What do you think?