Any kind, sane person would agree that dog fighting is a cruel, barbaric, inhumane practice that needs to be shut down as soon as possible. Today, we’re a little bit closer to ending it for good – we’ll take whatever we can get. Twenty-two people responsible for a large dog fighting enterprise were arrested across Maryland and West Virginia. Charges will be pressed for breeding and training dog for fights, and for organizing the whole operation, which involved 225 dogs. 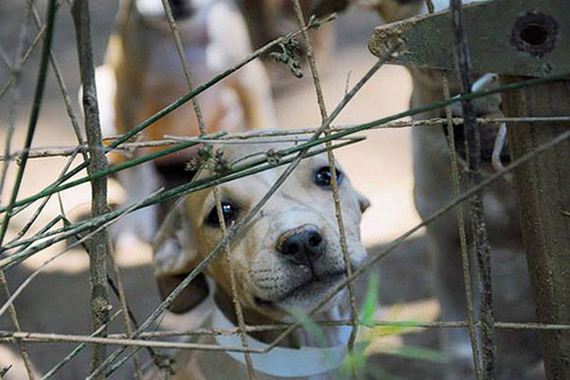 When police arrived on the two separate scenes in West Virginia and Maryland, they confiscated a huge amount of evidence, including weapons, steroids, weighted training collars, and chains. 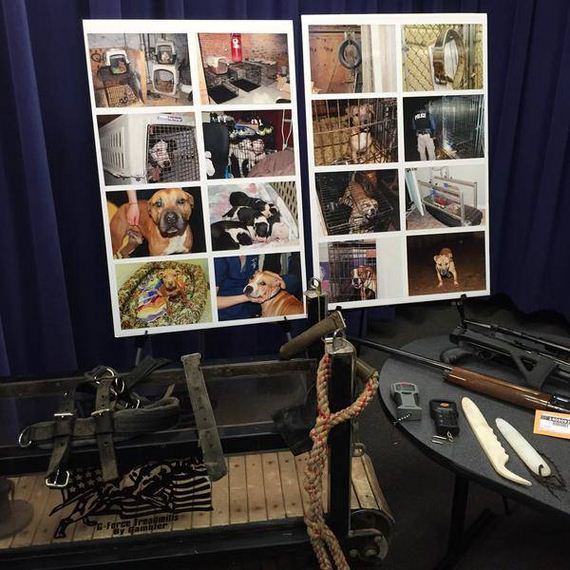 Reports say that many of the dogs had names stemming from the popular TV show “Sons of Anarchy.” 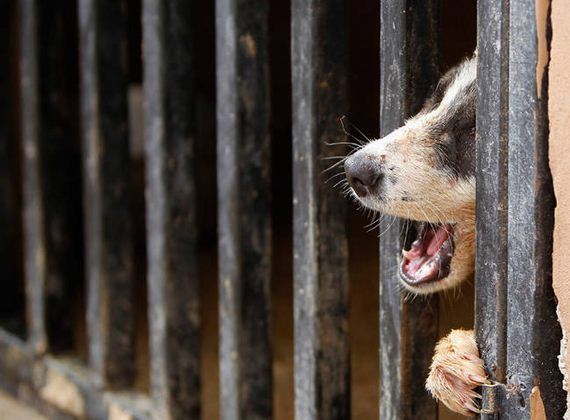 Currently, just 85 of the 225 rescues have been placed in shelters. Every one of the dogs, including puppies and young adults, has a long road ahead, from rehabilitation to getting them physically healthy, but rescuers are confident most, if not all, will find a forever home.

It’s good to know that situations like this are being taken seriously by the authorities. 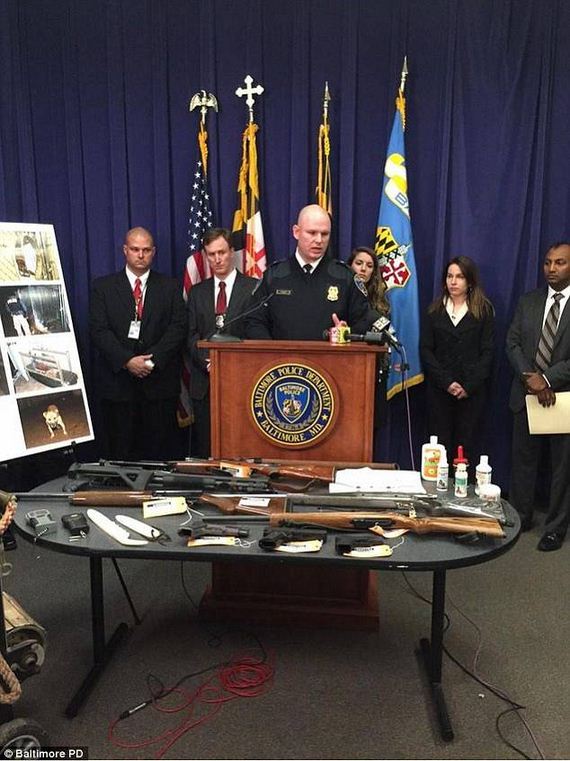 Thanks to the authorities and rescuers, this pup should be in a good home soon. 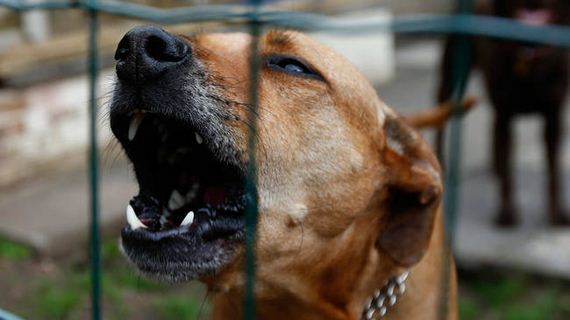 It certainly is a cruel world out there, and we’ve got a long way to go when it comes to the fight against cruelty to animals – but this is one success story that gives us hope for a future full of happier pups.

Especially around the holidays, it’s hard to hear these stories. But, if you’re thinking of adding a puppy to the family any time soon, consider rescuing a dog that came out of a similar situation. They are just as capable of being a loving lap dog as any purebred, maybe even more so. All they’re asking for is your love in return!