We got a criminal on our hands!

Criminally cute, that is. 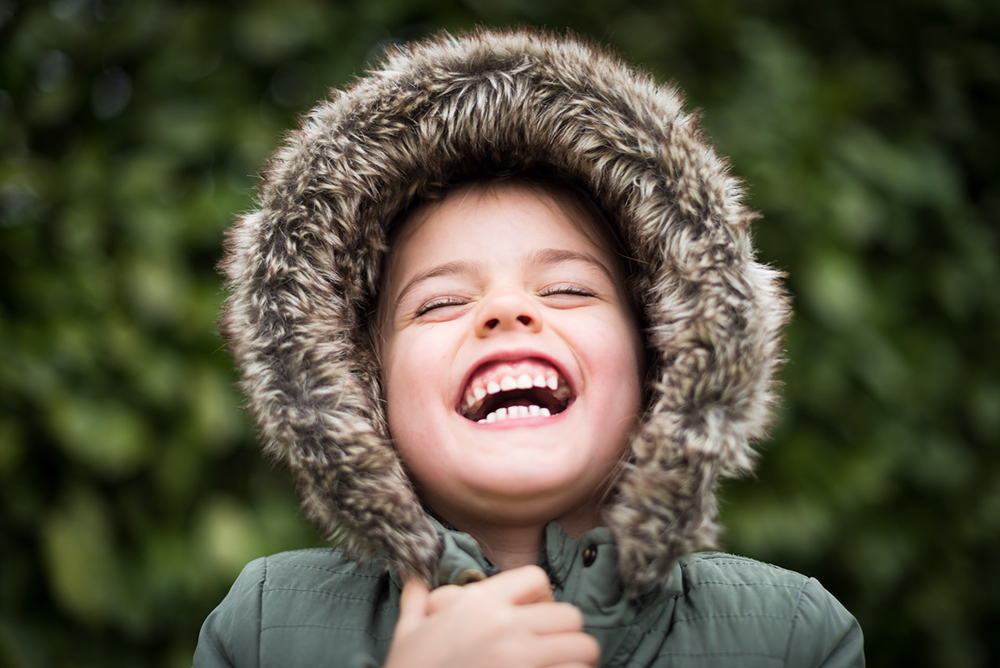 A boy was caught on video doing something typically seen as unusual and everyone’s losing it over the video.

People usually don’t pay attention to stray animals, or when they do notice a stray animal along their path, they usually move away from them in fear or disgust. Both reactions are typically because stray animals are associated with diseases or they simply fear being bit.

But this little boy didn’t think of any of that. He probably just possesses an abundance of love in his body that he couldn’t help himself from doing this to a pair of stray dogs that he saw when he was just heading off to school. 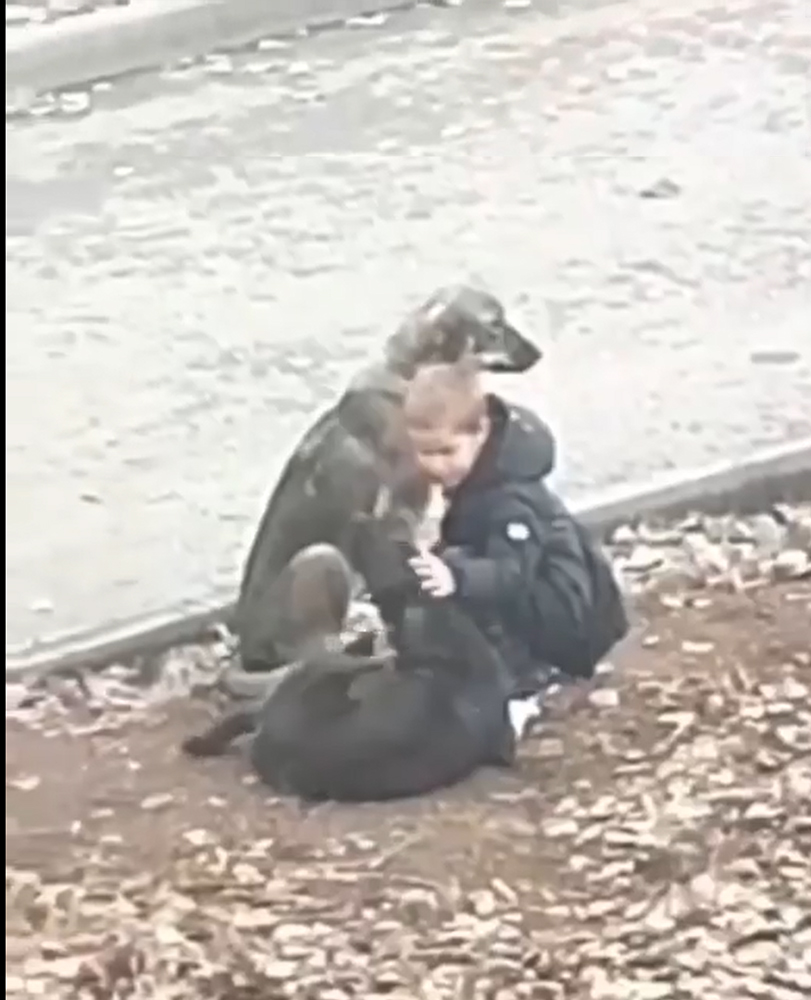 Ibrahim, the boy in the picture, was caught giving two stray dogs some love on his way to school. The act of kindness and love was seen by one citizen, living in a nearby building, and it looks like they wanted to share the beautiful moment with the whole world as well so they recorded the interaction and posted it online.

With almost 600k views, I’m pretty sure I share the same sentiment with other viewers that the video is definitely heartwarming. And as one user commented, “One of the most precious and hopeful things I have seen in a long long time. GOD BLESS the ANIMALS AND THE CHILD.”

According to The Dodo, a friend of Ibrahim’s family told them that the video is a good reflection of his selfless spirit and added that, “He goes to school with my daughter and helps her carry her bag. He’s a very kind boy.”

A very kind gentleman indeed. In the video below, you could see that Ibrahim really has so much love that he even went in for a round 2 of cuddles with the stray dogs. Forget about being late for school! Hugging dogs should be everyone’s priority. (Well… Not really since school is important too but I’ll make an exception for Ibrahim.)