College is challenging enough, which is likely why most professors don’t include hurricane rescue in the curriculum.

But even with a full load of classes lined up this semester, 22-year-old Connor wasn’t about to hide away until Hurricane Harvey passed by. Stories of courage and compassion have been shining through the clouds of the storm over the last week, and Connor’s is undoubtedly one of them. 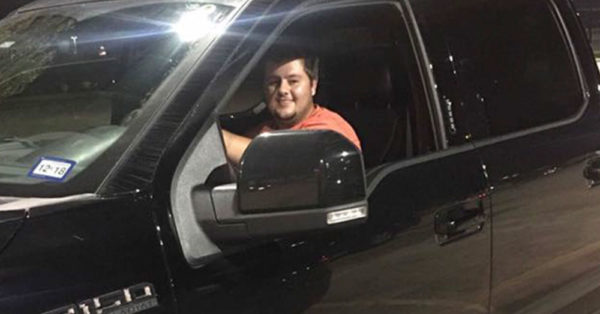 After hearing about two dogs named Thelma and Hercules stranded at the local rescue where his mother volunteers, Bored Panda reports, Connor got in his truck and headed south toward the storm. The drive from Austin to Corpus Christi is just over 215 miles, but, as the waters have yet to recede, it took Connor slightly longer than expected to reach the animals. 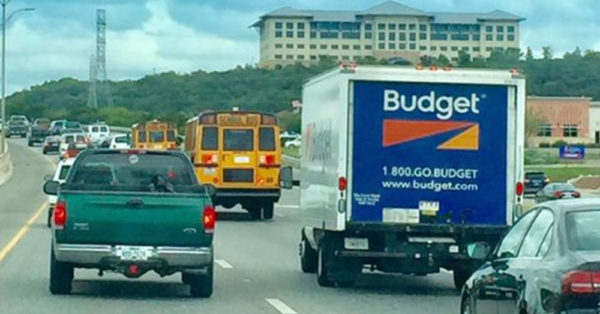 He made it to the shelter in just under 4 hours.

“I didn’t really think — I just figured someone needed to help them,” he said. “I said, ‘Why not?’ and jumped in my truck.”

Corpus Christi-based Lucky Lab Rescue commended Connor for his work in rescuing Thelma and Hercules and returning them to their foster owners. They named him “Hurricane Hero.” 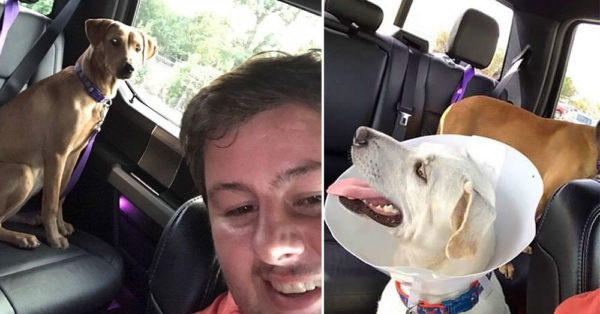 “This amazing young man heard Lucky Lab dogs had to be evacuated from their foster home in Corpus Christi, Texas, today due to the hurricane. He dropped what he was doing, jumped in his truck, drove down to Corpus from Austin and saved them!” Lucky Lab Rescue posted on Facebook. “Connor and his two-dog crew made it back tonight, and the dogs are with new fosters and safe!” 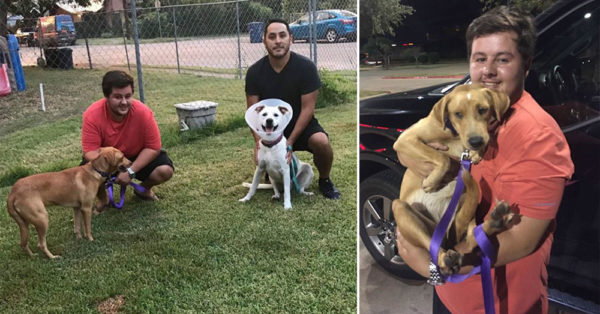 Stories like Connor’s are sadly few and far between, and there is yet so much work to be done to restore those who have been displaced by Hurricane Harvey. To learn more about how you can help the animals affected by the storm, click the link below!