Pakita was dropped off at Argentina’s Arca Animal refuge by someone who found her wandering the streets.

The dog was sad and depressed. And to make matters worse, she was always passed over as people kept adopting younger dogs.

Volunteer Silvia Ferreyra took Pakita under her wing and took care of her for two years.

But what no one knew was that Pakita already had a home. And she was missing it. 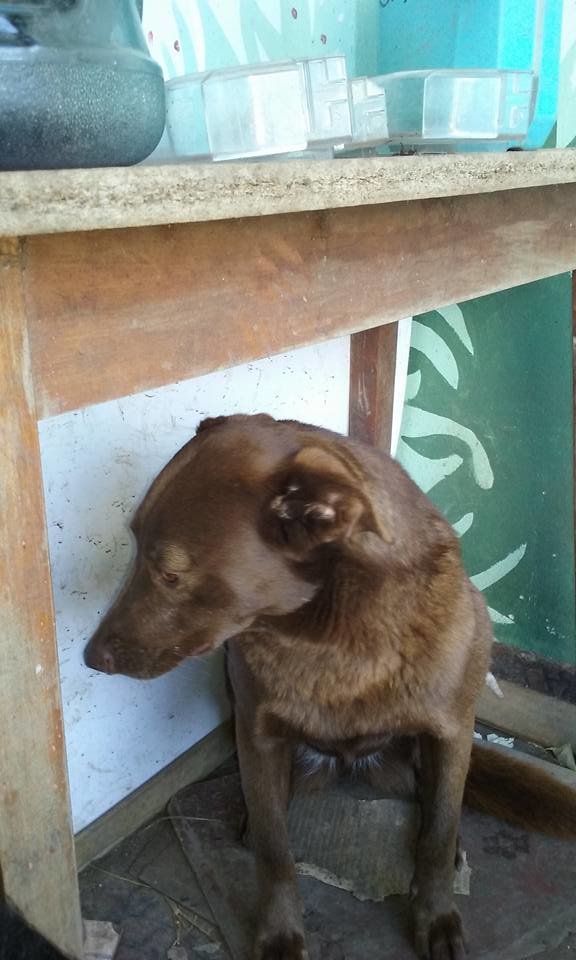 It was difficult to take a good picture of the dog because she was always cowering and putting her head down.

When workers finally took a good one, it was posted online for potential adopters.

They immediately got a message from a woman saying the dog was her son’s and that they’d been looking for her for a long time.

The woman’s son, Ariel Naveira, lost Pakita when she escaped his home two years ago, and he thought he’d never see her again.

He was excited at the thought that this could actually be her. 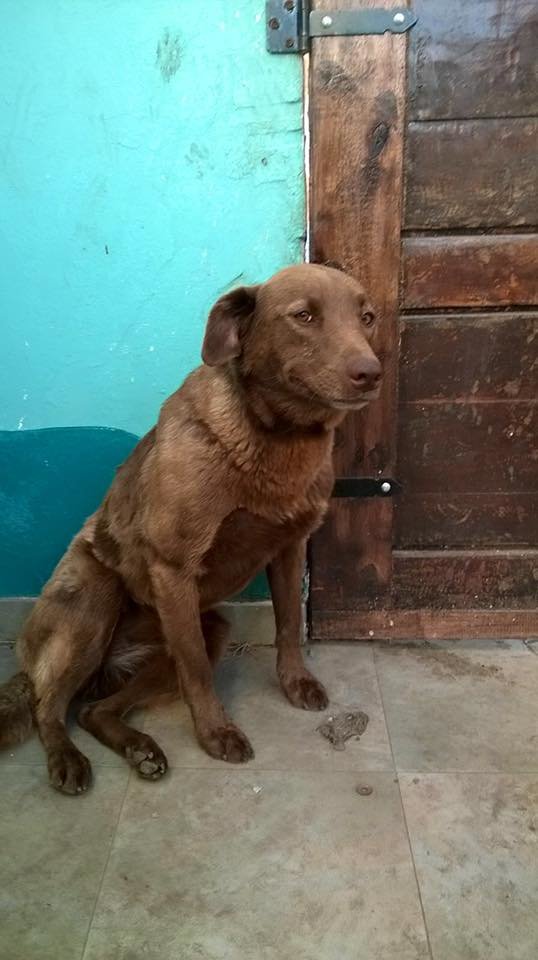 Ariel arrived the next day to meet with the dog. When Pakita was brought out, she was understandably doubtful and still a bit withdrawn.

But everything changed when Pakita caught a familiar scent.

She was so excited and burst out with joy. It was sad for Ariel to lose his dog, but this moment just about made up for it.

Everyone was in total disbelief. 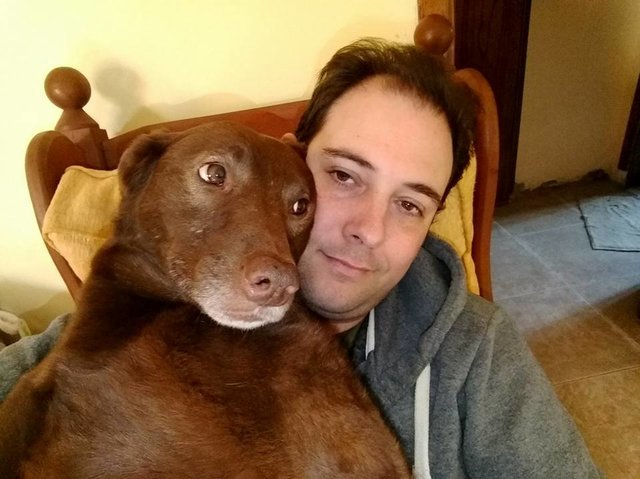 Now back home, Pakita is her old self once again.

They are super happy together and glad to have everything back to normal. 🙂 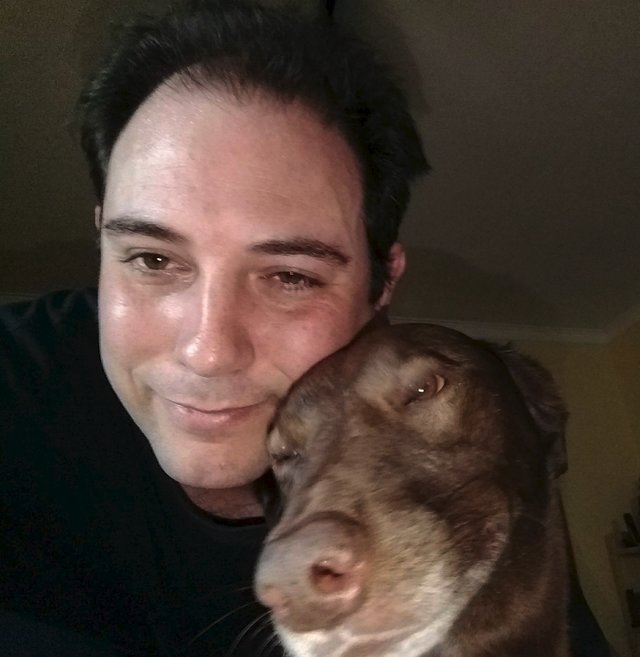